Lance Claasen is the MD of communications firm Untold Media and has recently graduated from Henley Business School with an MBA. His dissertation was on ‘How to turn analog radio listeners into digital users’ 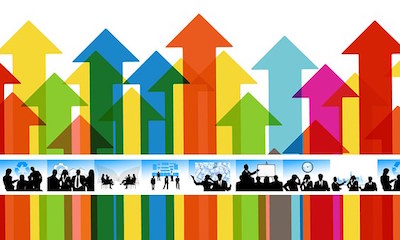 The struggle to convert audiences into revenue

Media houses have invested massive amounts to convert analogue newsrooms into digital first newsrooms. But has this converted into revenue?  With the uptake of smartphones, the South African population is growing increasingly digital. Mobile digital is connecting more people to the net from 10 million in 2010 to 51 million in 2016 according to research […] Read more 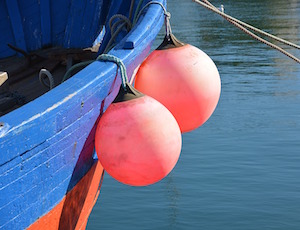 Traditional media is lost on a digital sea

The business model used by traditional media practitioners on digital platforms is fatally flawed. In the debate about future of traditional media in digital spaces an important element is missing. It is called honesty. Legacy media houses have been fooling themselves into thinking they know what they are doing as they travel on an unchartered […] Read more

Afropolitans the indicators of shift in radio

When Kaya FM was handed the award for best commercial radio station at the 2013 MTN Radio Awards, it represented far more than a well-deserved honour for the years of hard work of a committed team. It was also an indicator of a fundamental change in the South African radio market, as it broke the […] Read more