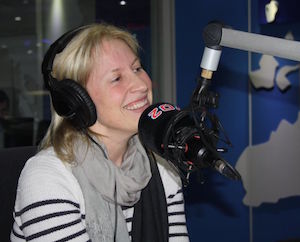 After 23 years, radio personality Sam Cowen is hanging up her headphones, heralding lineup changes at 702.

“It’s been the most incredibly rewarding year of my career and I’ve been extraordinarily fortunate. From Whiskey to Water is in its third reprint and has been a runaway success, beyond any expectation,” Cowen said.

“I’ve been able to realise a life goal of being able to share hope and happiness with others and a wealth of possibilities has opened up which have resulted in new and exciting journeys. Working on a personal development course – Get A Life -and shooting a new international television show, Married At First Sight, I’ve ended up over committing myself and reluctantly having to decide to cut back on the some of the things I love, to follow some new adventures.” 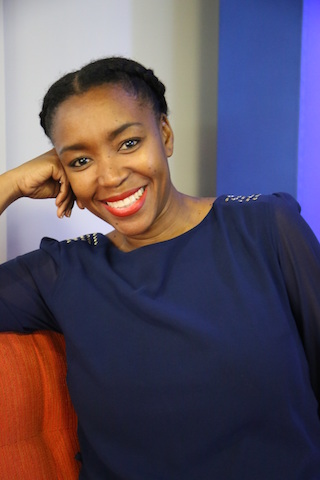 Motene joined 702 from an acting background and she has been exploring radio through multiple roles, including being a producer for Azania Mosaka and then The Money Show, and as a freelance presenter.

Motene welcomes the opportunity: “I am looking forward to being a part of the on-air radio landscape again.”

Relebogile Mabotja takes on 702’s Early Breakfast from 03h00 to 06h00 as of October, giving Gauteng’s early morning risers an energetic start to their weekdays. Mabotja is an accomplished actress, musician, producer and a SAMRO boardmember. She has been hosting various overnight slots at 702 for the past 18 months, honing her craft as a talk radio presenter. She will bring her vivacious personality and a keen interest in social dynamics to the fore as she engages with the growing number of listeners who are tuning in earlier and earlier. 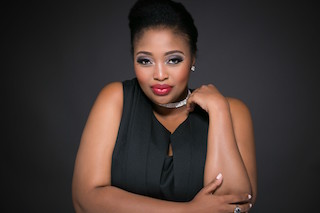 “Relebogile brings her big personality and her own following to early mornings,” said Mbete. “We think she will connect well with audiences and has the energy to help wake up Gauteng.”

Another notable appointment is Lovelyn Nwadeyi, who was a successful Friday Stand In for Redi Tlhabi earlier this year. She has been in the hot seat for Night Talk on Friday nights from 20h00 and 23h00 since the beginning of September.

“Lovelyn is carving a name for herself as a changemaker in South Africa and she engages head on with audiences, particularly those who are interested in issues from a younger perspective,” said Mbete. 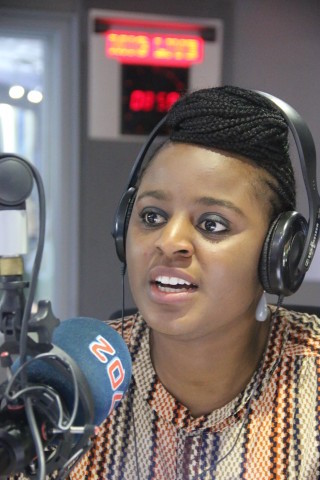 The changes reflect the ever-changing 702 audience, including earlier starts as listeners try to manage traffic, and a growing younger audience, who are interested in what’s happening in the world around them, and want to talk about the big, and smaller issues, the station said in a statement.