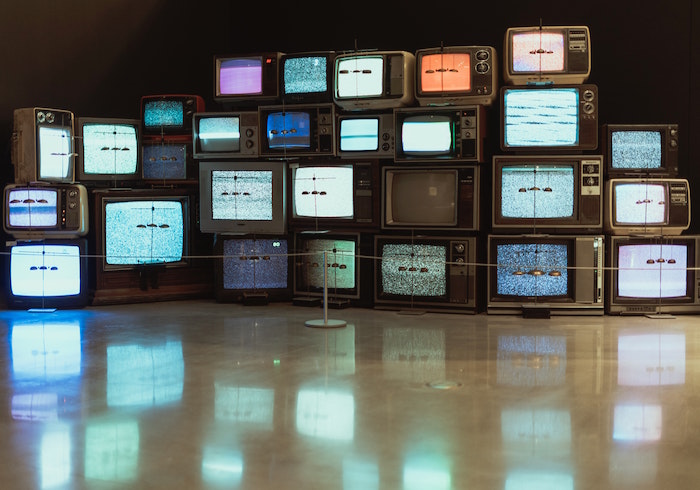 South Africa’s Constitutional Court has decided to strike down the government’s plans to end old-style analogue television broadcasting at the end of June. The decision upholds the right to information, which poor South Africans would have been denied as government has been slow to roll out the devices they need to access the new digital signal.

But the decision further delays migration to digital broadcasting and will leave South Africa struggling longer with a lack of urgently needed bandwidth. The migration would free up space on the frequency spectrum for mobile data and other uses.

The government had many years to ensure a smooth transition and ensure that poor households would continue to have access to television services. But it failed to do so. A last minute rush and hasty deadlines could not obscure the fact that perhaps a third of South Africans would have been left without access.

The court’s ruling, handed down just two days before the deadline, said the government neglected to establish how many people would be left without access to television when the analogue signal was switched off. The decision was, therefore, unconstitutional and was set aside.

The court challenge to the 30 June date for analogue switch-off came from free-to-air private broadcaster e.tv, supported by civil society groups SOS Support Public Broadcasting and Media Monitoring Africa. They argued that the date was too early, as there were still too many people who wouldn’t have access to the new digital signal.

The process of digital migration has dragged on for many years: South Africa first planned to switch off analogue in 2011, well ahead of a deadline set by the International Telecommunications Union for 2015. But these and further deadlines and ministers came and went, while the process was dogged by claims of corruption, operational delays and accusations that South African satellite TV giant MultiChoice tried to shape the process to its own agenda.

The administration of President Cyril Ramaphosa has identified the reshaping of the digital landscape as a policy priority. The government is pushing hard to finalise digital migration – moving analogue television broadcasts to a new digital platform, ‘digital terrestrial television’.

The current minister of communications, Khumbudzo Ntshavheni, recently railed against opponents of digital migration, saying the country needed to

bridge the digital divide, especially on a continent where the majority of our people remain unconnected and without access to technology. We cannot afford to be left behind, irrespective of any other agendas. Our people are going to be connected.

After so many years of delay, however, the landscape has changed dramatically. Digital terrestrial television has largely been overtaken by internet-based services like Netflix and satellite services like DSTV, at least for the middle classes. Poorer South Africans still rely heavily on the analogue system.

Around 36% of the country’s population might have been left in “television darkness” at the end of June if the switch-off had gone ahead, according to submissions to the Constitutional Court.

That the 36% are the most marginalised and have least access should be of particular concern to the government.

At the heart of the problem is the fact that the frequency spectrum has limited space for the radio, television, cellphone and other signals it carries. Newer digital technologies dramatically increase carrying capacity, and the ballooning demand for digital services has created massive demand for additional spectrum to be released. The lack of bandwidth has been identified as a major obstacle to lowering data costs and hence promoting economic growth.

However, the traditional broadcasters are in the way. They are occupying the frequency bands between 700 MHz and 800 MHz and need to be migrated to digital to free up those bands for mobile data.

The government has had some success on the other end of the digital migration problem. After long and complex court battles, the Independent Communications Authority of South Africa successfully held an auction of frequency space in March this year, realising R14.4 billion (about US$900 million) from six mobile companies.

The amount far exceeded expectations and reflects how valuable frequency space is. Treasury will be glad of the tidy windfall, too.

The problem is that the real estate has been sold while its old occupants are still in possession and fighting attempts to move them off.

Some transmitters in five provinces have already been switched off, but switch-offs in the most populous areas of the country still lie ahead.

The government has been rolling out the free set-top boxes that will allow people with old television sets to receive the new digital signal. But the process is far behind schedule.

By late last year, just over 500 000 households had been issued with set-top boxes, according to government figures submitted in court, out of a qualifying total of 3.75 million.

The ministry argued that most of those left out had not registered for support. The government could only take responsibility for those who had, the minister said in court papers. But the Constitutional Court said this was not good enough, and that the 31 October 2021 deadline to register was irrational.

Though e.tv has emphasised the loss of information rights of millions for purposes of its application to the court, the broadcaster also fears a massive loss of business. With such a huge drop in audience numbers, advertisers will simply go elsewhere.

The South African Broadcasting Corporation (SABC), the national public broadcaster, too, would lose money and initially expressed concern about switching off analogue too quickly. It later apologised to the minister for an alleged breach of protocol, after apparent pressure from the ministry. But, the statement has not been retracted and remains on the corporation’s website.

A question of timing and rights

All sides agree that the analogue switch-off needs to happen – it is only the timing that is at issue. Though the process has been running for many years, progress has been painfully slow while pressure for more bandwidth has grown exponentially.

It seems less than fair to expect millions of the most disadvantaged to do without television as a result of the state’s difficulties with delivery – in this case, of set-top boxes. After all, information is a basic right and necessity.

The Constitutional Court ruling means that until the government can roll out set-top boxes to those who need them, mobile data will remain scarce and expensive.