LATEST NEWS
Home News Metro FM Awards 2017: What’s next is all that matters

Metro FM Awards 2017: What’s next is all that matters 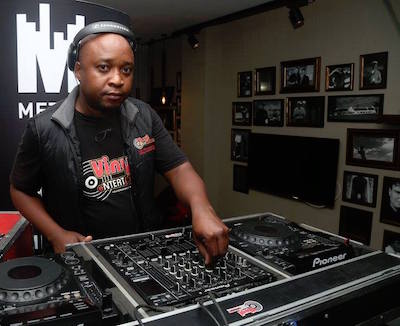 Metro FM has announced the finalists in this year’s Metro FM Awards and has opened its voting lines for the public to get involved in supporting their favourite artists and songs. But, says the SABC, tickets ARE NOT on sale yet.

“In 2016 we were still being legendary but this time around we are not just proclaiming ‘Legends Don’t Stop, They Ask What’s Next’, we are solidifying that statement by anchoring it and pronouncing, ‘What’s Next Is All that Matters’. Now, it’s time to push harder than ever before, to learn lessons, to shatter those glass ceilings and be better than your best,” said station manager Sibongile Mtyali.

“The SABC and its partners promise to deliver an amazing awards ceremony with a world-class broadcast. We wish all the finalists the best and encourage them to galvanise support and campaign amongst their fans to get votes,” she added.

The 2017 Metro FM Awards will be the first since the SABC introduced its 90% South African music quota. The station, in a statement, said it had “unearthed a vault of South African music. Delivering local music content quota is something we don’t only brag with but something we hope many copy because celebrating your own can never be a bad idea. Charity indeed begins at home”.

The 16th Metro FM Music Awards (#MMA16) will again be hosted by the KwaZulu-Natal Province in association with eThekwini Municipality. Sponsors include BP, Audi and African Bank as well as the new sponsor, Caivil. SABC 1 will the broadcast partner for the awards.

The awards will be held on Saturday, 25 February 2017, at the Inkosi Luthuli Convention Centre (ICC) and will be broadcast live on SABC1.

Voting lines are open and will close at 23:59 on the 12 February 2017. The official USSD line is*120*1512#. Voting for Song of the Year will close on the night of the awards, at a time communicated during the main event. USSD rates will be charged at R1.50 per minute.

For the second year running, winners in the respective categories will be walking away with R100 000 prize money per category.

These categories for the 16th METRO FM Music Awards to be voted for via the USSD line:

The following categories can only be voted online on www.mma16.co.za or via www.metrofm.co.za . The receiver of Lifetime Achiever Award will be chosen by the station:

And the finalists are: 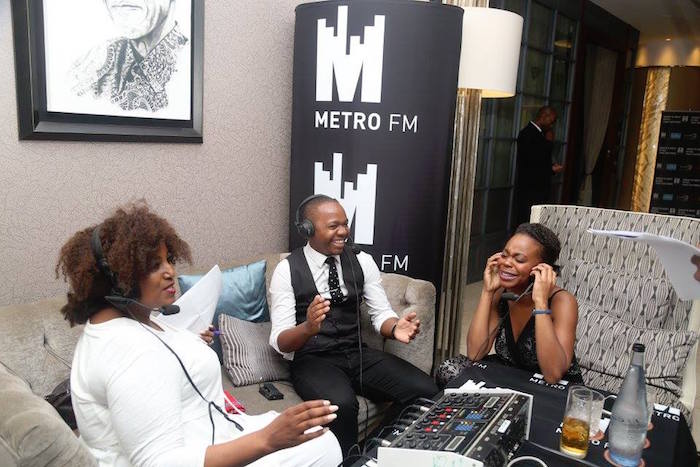