Six pivotal moments in the history of mobile marketing 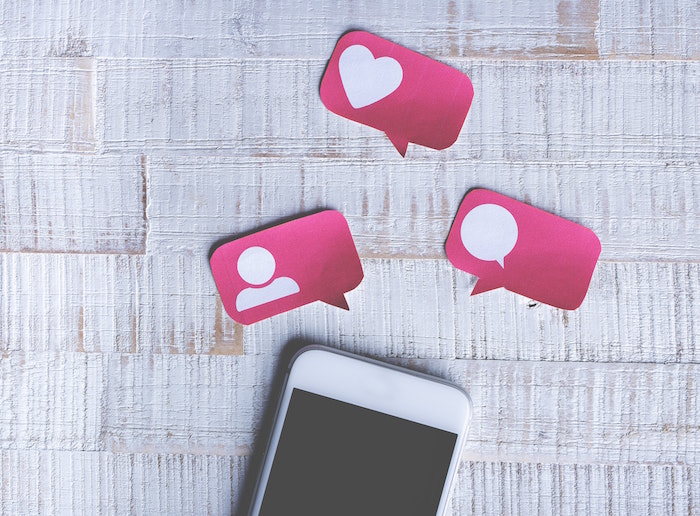 We’ve come a long way since the first cellphones to hit South African shores arrived in the early 1990s.

Once bulky devices that were only useful for the odd phone call, cellphones have evolved into powerful pocket computers that allow people to access almost all the information in the world (and watch cat videos to their hearts’ content).

Quick to realise the potential of mobile, marketers have jumped on every point in that evolution, coming up with a few innovations of their own.

Here are a few of the most important milestones in the history of mobile marketing.

Despite the first SMS being sent as far back as 1992, it took a good few years for marketers to really leverage the power of SMS.

In fact, it wasn’t until 2000 that anyone started using SMS as a marketing tool. The first company to do so was a Finnish news provider, which decided to offer free news headlines via SMS, sponsored by advertising.

Things only accelerated from there, with companies and organisations of all sizes embracing SMS as a marketing tool.

Scroll through the text messaging app on your phone today and you’ll see how important it still is.

It didn’t take long, however, for marketers to realise that they could use the technology for two-way communication with customers.

This meant they did things like run surveys to gather customer data in exchange for small rewards. It also allowed marketers to tie targeted advertising to content (such as live sports scores) requested by ordinary users.

Eventually, the networks realised that tying advertising to USSD could be a useful revenue spinner and began doing it themselves.

Shortcodes are numbers that are significantly less than the normal 10 digit mobile numbers we usually see.

In South Africa, they’re usually five digits long, and are often used as a designation address for a customer to SMS their request into. They’re frequently used for competition entries, enquiries, and subscription services.

While there have been various initiatives aimed at regulating their use, they’re still an effective way for companies to build customer databases.

With the advent of colour screens on cellphones in the early 2000s, marketers were able to make use of Multimedia Messaging Service (MMS).

For the first time, customers could see images and video of the products they were being marketed on their mobile devices.

Despite its limits, MMS is still widely used in markets where feature phones are dominant.

Around the same time as MMS was taking off, mobile marketers began experimenting with splash screen ads. In South Africa, this was most obvious on platforms such Mxit and in between the ‘pages’ of mobizines.

While Mxit lumbered to a stuttering death in 2015 and mobizines never took off in the way their advocates hoped, splash screens are still an important form of advertising and are most typically seen in ad-supported apps.

For all the advancements made in mobile advertising over the years, SMS remains the best way for businesses to reach their customers.

Research shows that 98% of all SMSes are opened and that, on average, it takes someone 90 seconds to respond to an SMS versus 20% and 90 minutes for email.

But there are obvious limitations to SMS. There’s only so much you can convey in 160 characters.

Smart SMS/Text combines the ubiquity of SMS with the visual power of the web, allowing businesses to send personalised, relevant messaging to their customers. Google’s RCS and Apple’s iMessage are examples of platforms enabling this kind of solution on the international stage.

As much as the past two decades of mobile marketing have seen incredible change, the fundamentals have remained the same. No matter the technology, it’s still vital to reach the right customers, with the right message at the right time.

And as technological change continues to accelerate, it’s vital that marketers keep that in mind before rushing to adopt any shiny new piece of tech.

Greg Chen is the CEO and co-founder of Mobiz. He has a long history in the South African mobile space and is passionate about the role technology can play in engaging the country’s people across the spectrum.