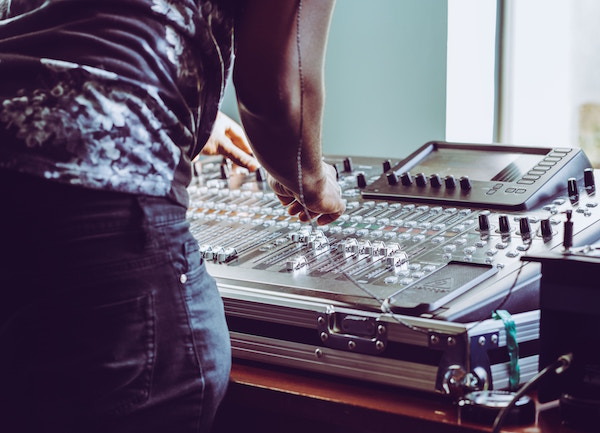 The Radio Awards has launched a new category for the tenth iteration of the annual event, the Station Manager’s Choice award.

“Innovation and inclusivity are what make The Radio Awards a respected, relevant fixture on the industry’s calendar,” said Taryn Westoby, head of events for Arena Holdings. “We’ve been guided by The Radio Awards’ new advisory board, key industry stakeholders, and active input from the National Association of Broadcasters (NAB). We’re excited to deliver on their recommendations.”

The aim is recognise those individuals – the unsung heroes – who have previously not had the opportunity to be acknowledged for their contributions in previous years of The Radio Awards. Anyone who works behind the scenes is eligible, Westoby said.

“It could be a PA, a member of the finance department, a sales executive, or someone who brings unique energy and positivity to the work environment, in support of the on-air talent and station management,” she said. “A nomination from the station manager is a huge sign of appreciation for the work that they do.”

Station managers wanting to acknowledge an employee who captures the essence of the station and who goes beyond the call of duty are invited to make their Station Manager’s Choice nominations via an online portal when entries open on 3 February 2020.

Further details will follow in coming weeks, but station managers are encouraged to start their considerations in the meantime. “It’s possibly worthwhile creating an internal station feedback process to select the individual the station manager should nominate,” said Westoby.