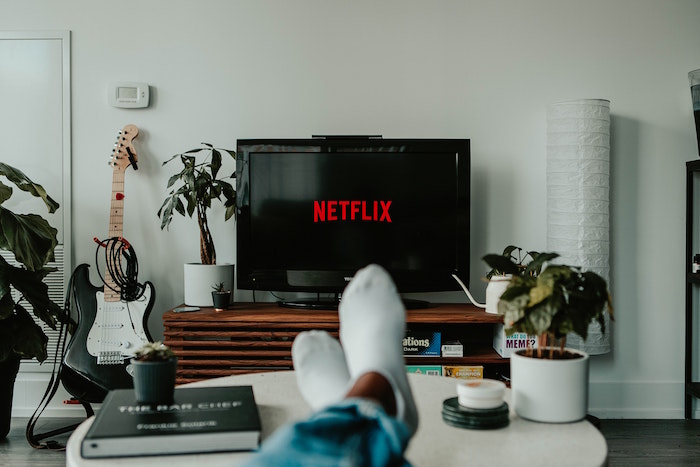 Streaming services continue to grow, albeit at a slower rate than what was seen during the tight lockdowns of 2020.

Steady market growth in the two years since launch in late 2019 has seen Disney+ penetrate over 60 markets around the world to date, with this number set to grow to 106 countries this year, after it launches in another 42 countries in Europe, Africa and the Middle East. The targeted countries in Africa are Algeria, Egypt, Libya, Morocco, South Africa and Tunisia.

However, subscriber growth for both Disney+ and Netflix slowed in 2021, with Disney+ adding some 35 million subscribers, while Netflix added 18.2 million. This took Netflix back to its 2016 growth figure, after its big surge in 2020. Growth at Disney+ slowed significantly compared to the big surge also seen in 2020.

According to TechCrunch, revenue for the subscription video-on-demand sector tripled from 2016 to 2020 and is projected to reach US$126 billion by 2026.

Streaming around the world

The report also shows that the percentage of internet users aged 16-64 who use a streaming service every month is very high all around the world. The worldwide average is 93.5%, while there are differences between countries, e.g. Japan is at 76.1%, France is at 89.3%, Mexico is at 97.9% and Philippines is at 98.3%.

In Africa, South Africa leads the rankings, with 96.6% (and therefore above the worldwide average), followed by Egypt, with 90.9% (and therefore below the worldwide average). No doubt the numbers will grow significantly in the next few years in the six countries that are getting Disney+ this year. (Note that the Hootsuite/WeAreSocial country dataset shows only a selected 44 countries and only the two countries indicated from Africa.)