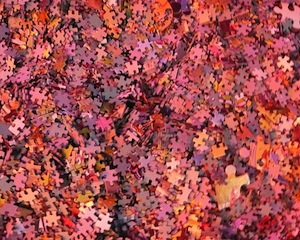 One of the biggest changes to hit the media sector this year is that media will proliferate at an even greater speed, says Gustav Goosen, CEO of digital media sales company, The SpaceStation.

Talking about the rapid changes taking place in the media sector, Goosen said “mobile media consumption will increase to new record levels and it’ll impact all other media types (and advertising budget allocation)”.

The bad news, he says, is that advertising budgets will not be able to increase to keep up with media proliferation.

Technological advances, he adds, are disrupting the media sector most.

“In terms of consumption, geographical constraints are removed, consumers are reading, viewing and listening to content produced from all over the globe. This impacts media owners who previously could bank on local audiences consuming only local media and advertisers only being able to reach their audiences via local media outlets, those days are gone,” he says.

Goosen says consumer insights will be driven by “data gathering, housing, analytics and execution is plausible at much greater scale than ever before and it will become easier to execute and even more powerful”.

Programmatic media buying will become more prevalent in South Africa, he says, “albeit not at the same level yet as the US and Europe. It will reach beyond just online to impact television”.

And despite predictions of massive growth, “Digital media [in South Africa] will still not be allocated the lion’s share of advertising budgets”.