Posted By: Justine Cullinanon: May 24, 2016In: Radio
Print Email 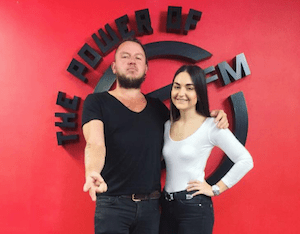 OPINION: At this point in time, it would be remiss of any South African media practitioner to ignore the shake up the radio industry experienced this month. As with all big and sudden decisions, the 90% local music quota has thrown light on a number of dark spots.

5FM is a station proud of its higher purpose, which is to bring together youthful South Africans through the power of music. This purpose is lodged firmly in the belief and the experience that a radio station has the power to expose people to music they would otherwise never hear. Radio’s use of music can break down barriers between people and build diversity. Even in the developed world of the United Kingdom, Head of Music for BBC One and BBC Xtra, Chris Price, espouses that it is our duty to honour and reflect the full colour of our local music scene. Nobody has a greater power to translate that medium than radio.

Royalties are a slightly complicated affair. A radio station only pays royalties on music if it shows net revenue. That means it has to generate revenue for the likes of SAMPRA to collect and pay out to musicians. For a musician this means that just because your music is popular and elicits a lot of radio play, does not mean it will make you rich. Internationally the music industry accepted this a long time ago. In fact in fellow African countries like Nigeria, the sale of albums in any format has become a marketing tool rather than a revenue stream. How you make money in music is by performing and through sponsorships, not by selling tracks.

When a decision like this is made, it affects the structure of the brand’s offering. As media owners embrace marketing science and the power of the brand, a lot of what the logo of a radio station communicates is a personality and a promise. For those radio stations that promised the best music from across the country and around the world, the brand take-out has changed. All radio stations in South Africa have worked hard to elevate local music and can claim a role in the success of the best SA music exports. With this decision some radio stations will need to reposition their promise.

When we look at the immediate effect of the 90% decision, the client base has entered a bear state. Though it is clear that clients do not advertise based solely on numbers, when something unexpected like this happens, they fall back onto numbers to readjust their perspective. Between now and August when the next radio diaries are released, clients may be speculating and not spending.

Change about to hit home

Speaking of radio diaries, another big change in the radio industry is about to hit home. A new research organisation, with a different methodology and, most notably, an entirely new sample of diary-keepers, has taken over from Saarf. Diaries managed by TNS Global are currently in the field and their first results will be released in August. Now both TNS Global and Saarf are renowned research organisations, and we can place our confidence in their methodology and thorough fieldwork, but the fact remains that we are not going to be comparing apples with apples. It will therefore be very hard to understand any true impact of this decision, with any certainty, for at least a year.

From 5FM’s perspective, the station has experienced far greater perceived challenges. As a brand that has consistently supported local music, that can put multi-genre musicians on the same stage and attract 12 500 different ages, races and genders, the 90% decision is by no means insurmountable or destructive. 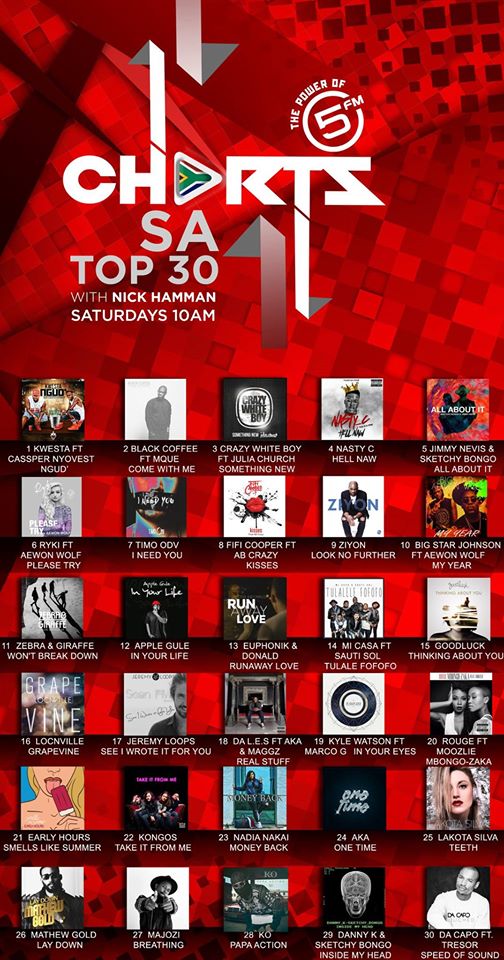