LATEST NEWS
Home Broadcasting Radio All music is submitted equally. Some, more equal than others

All music is submitted equally. Some, more equal than others 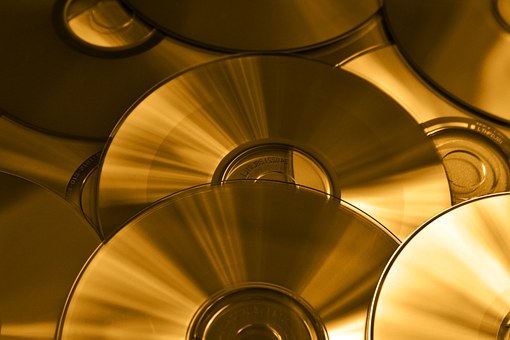 [OPINION] In the last 10 days I’ve had several conversations with colleagues in the industry regarding the SABC payola issue and my thoughts expressed in an earlier posting.

In a changing entertainment economy, radio brands are engaging the services of personal brands to remain relevant to markets and attract new listeners. These personal brands include, among others DJs, comedians, TV personalities and sports men and women. This relationship is based on a symbiotic exchange of exposure and media presence for personal presence and association.

Working in music radio and being club DJs, many of these personal brands find themselves dabbling in music and music production. The result of this is a host of original and remixed songs featuring familiar radio names. The most obvious point of entry to get radio play would be with an existing partner, one that could benefit from seeing the personal brand grow.

If a commercial radio station is hosting a music event, the artists performing at that event receive more play than normal. It may not be for an extended period, but it happens. The radio station plays the music of the artist to try and entice the audience to attend. These are, however, established artists whose music is probably featured on the station anyway.

So why not play a track that has been produced or created by your on-air talent? I say play the track if it has been treated in the same way as any other music submission. Don’t let the broadcasting relationship influence the music selection. If the track is a hit, it will make the cut, fair and square.

But it would appear that not all submissions are treated equally.

Radio has a role to play in music discovery. Public, commercial and community radio have an obligation to support the creative arts in allowing new musicians and producers an opportunity to showcase their material. There needs to be criteria to maintain good quality and reputation. Part of the criteria needs to be equal representation.

While programming at 5FM, we ran an excellent daily music-creation feature, The Mashlab. The Mashlab saw a song be conceptualised, written, produced, art work designed, and videos shot and released during a month. It was the brain child of Jon Savage and the feature created great on-air content and audience engagement. Although there was no financial benefit for 5FM to regularly play the song once it was released, it would have made sense for the station to play the track as much as possible as it was a project that was created and born on the radio. It was a 5FM creation.

But the tracks created in the Mashlab had to pass the full criteria for playlisting. The result was that many of the songs were declined. I always felt we could have played the tracks more, but our framework was solid, as were the rules. We did play some of them and a few of them were picked up by other stations for playlisting after we had them on rotation. Similarly, we played tracks by DJs who were personalities on the station; they too had to submit like anyone else.

It was in the light of the SABC payola reports that I was surprised to hear an SABC commercial radio brand playing a song by one of their own on-air contributors in their breakfast show and giving it additional mileage (the day after the payola story was published). The on-air contributor posted to Facebook and thanked the DJ for his endorsement.

Having worked with both parties involved, I’m confident that there was no untoward conduct. The point is, however, did that specific track enjoy preferential treatment? Do other musicians and producers enjoy the same shine? What process or system allowed this to happen in peak listening time on a national station? Because of the fluid nature of relationships in the entertainment business, grey areas can quickly develop if no-one is drawing the line between black and white.

Music is influential. Audiences love music radio and the specific listening experience on each brand. It’s up to radio brands to ensure that the music served on their platforms is met with equal opportunity when considering playlisting options.