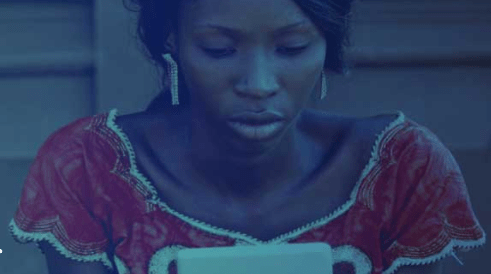 Uncertainty over the situation in Zimbabwe and citizens desperate need for news has had an upside for data free mobile news app, Zim News. Developer biNu reports that usage has tripled over the past few days as the dramatic political events in the country unfold.

“As news of a possible military coup has been emerging in Zimbabwe, it’s become evident that the country’s citizens are relying more heavily than before on Zim News to receive updates and clarification on the situation,” says Gour Lentell, CEO of biNu, in a press release.

The technology company behind the development of the #datafree Zim News app said it had been installed more than 100 000 times to date. Designed as a simple news reading app, Zim News displays a variety of news sourced from RSS feeds published by news publishers on the internet.

biNu’s real-time monitoring has shown a dramatic increase in Zim News usage since 14 November. By 15 November, app usage had tripled to more than three million page views – an equivalent of nearly 100 million page views per month. Each user spent on average 93 minutes in the app, with 85 page views.

Despite the high number of page views, daily data usage per user was 1.1 MB, and the app itself has a small download footprint of only 4MB.

Zim News is zero-rated on Vodacom, Cell C and Telkom in South Africa, but not in Zimbabwe. However, the biNu platform on which Zim News has been developed resulted in data usage efficiencies of up to 98% compared with other apps and websites. This makes it a popular and affordable source of news, particularly in a country where data costs have otherwise proved to be prohibitive for most citizens.

Zim News #datafree can be downloaded via the Google Play Store or from //datafree.co.za.