SABC and MultiChoice at loggerheads over review of ‘must carry’ regulations 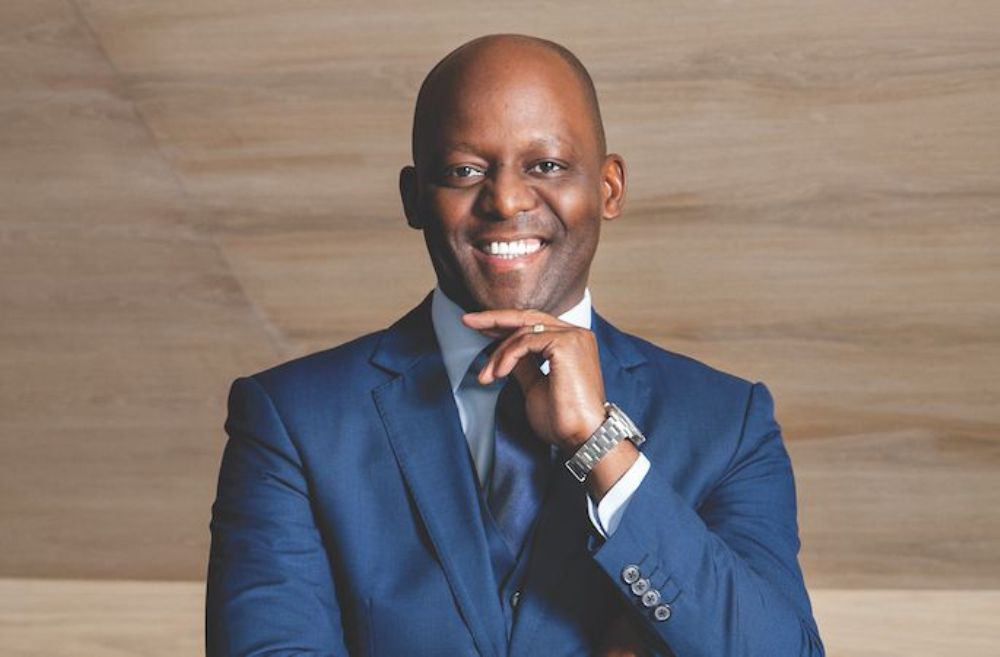 The SABC is appealing an Icasa regulation that subscription broadcasters can carry its SABC1, SABC2 and SABC3 channels for free.

Head of regulatory affairs at the public broadcaster, Philly Moilwa, said the broadcasting regulator should conduct an urgent public review of the ‘Must Carry Regulations’, passed in 2008.

“… these regulations ensure that all subscription broadcasters with more than 30 channels ‘must carry’ the SABC’s three free-to-air television channels,” Moilwa said in a statement. “However, contrary to the enabling legislation which provides for ‘commercial negotiations’ between the parties, the regulations state the SABC ‘must offer its television programmes, at no cost’, to subscription broadcasters.”

Moilwa said chairperson of the SABC board, Bongumusa Makhathini, had written to acting Icasa chairperson, Paris Mashile, on 21 November. He told Mashile the regulations “had a serious impact on the SABC from a potential revenue point of view”.  Makhathini said they effectively zero-rated the three channels and had created a “precedent-setting, non-commercial negotiating environment”.

In a letter to Icasa, MultiChoice’s GM of regulatory affairs, Kwezi Mtengenya, accused the SABC of being “disingenuous”. He said while the company was sympathetic to the SABC’s current financial difficulties, it believed it was “opportunistic” of the broadcaster to use these difficulties to motivate for an amendment to the regulations. “As the SABC itself acknowledges, the main causes of its current financial crisis lie elsewhere.” He also complained that MultiChoice was singled out as having benefited at the expense of the public broadcaster.

But Rakitla said the regulations were debated extensively during the integrated ICT White Paper review process. “The Draft White Paper on audio-visual and content services is currently before Cabinet. It addresses, among other issues, the Must Carry Regulations and the funding of the public broadcaster,” he said. “We believe this matter should be dealt with in this policy process. The White Paper process will most likely consider the changing nature of television and whether new OTT operators should also be subject to regulation, including Must Carry Regulations.”

The SABC board is conducting urgent reviews of all contracts and regulations that negatively impact on the sustainability of the public broadcaster, it said.

Makhathini said in the Icasa letter that by reviewing and amending the regulations to comply with the enabling legislation, Icasa would be fulfilling one of its core statutory objectives which was to ‘protect the integrity and viability of public broadcasting services’.

“It is the SABC’s view that the 2008 regulations have unfortunately failed to protect the viability of the public broadcaster and it is on this basis that we submit that the Authority should urgently commence a separate, public regulatory process to review the Must Carry Regulations,” he said.

Mtengenya said the purpose of ‘must carry’ obligations was to extend universal access to public interest content. He said South Africa had benefited by having SABC channels available to the public and the SABC itself. “Carriage of the public broadcasting services in terms of the regulations gives the SABC 100% geographical cover… not only do consumers benefit, but the SABC benefits from extended coverage, larger television audiences and increased advertising revenue at no extra cost.”

But the SABC reckons its “proposed relatively simple amendments to the regulations” would “create the correct regulatory framework for commercial negotiations between the public broadcaster and subscription broadcasters”.

Rakitla said MultiChoice had “a commercial relationship with the SABC similar to the ones we have with other channel providers on DStv”.

He added, “We believe any stakeholder, including the SABC, that does not agree with ICASA or think the authority acted outside of its powers, can have the process reviewed through the courts. The SABC chose not to do so when the regulations were made nine years ago.”