LATEST NEWS
Home Press RIP Sam Nzima: Personifying the power of the lens in the struggle

RIP Sam Nzima: Personifying the power of the lens in the struggle 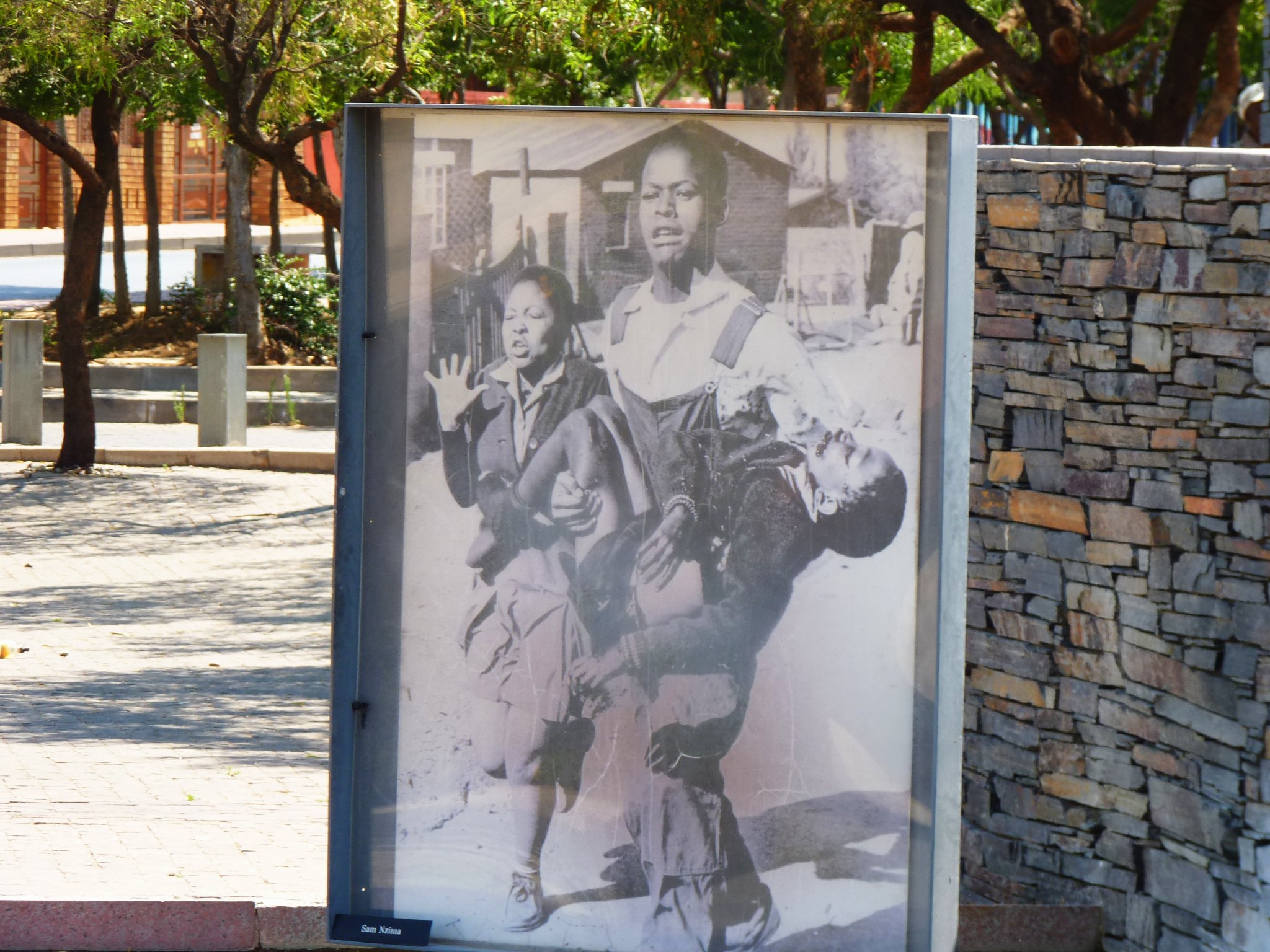 
Legendary photographer, Sam Nzima, has died. The man who took the iconic photograph of the dying Hector Pieterson during the Soweto Uprising of 1976 died in a hospital in Nelspruit on Saturday night. Nzima was the recipient of the Order of Ikhamanga in Bronze.

Nzima’s image encapsulated the fight against the brutality of apartheid, and was acknowledged by TIME magazine as one of the top 100 most influential images of all time.

“From the time the white policeman fired his first shot, to the point where the boy’s body was loaded into the car, Nzima took six pictures,” TIME wrote. “Even though he had been anticipating violence, he still wasn’t prepared. ‘I did not expect to see a 13-year-old boy being shot by the police.’ he says. ‘So many were injured. So many were killed. But Hector Pieterson was the first’.” 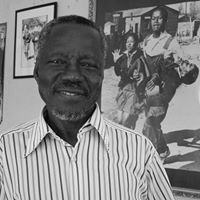 Image of Sam Nzima with the iconic image / Facebook page

The image shows 18-year-old Mbuyisa Makhubu picking up the body of the lifeless boy, and running for help with Pieterson’s sister, Antoinette Sithole.

Tributes to Nzima have come in from home and abroad. “Mr Sam Nzima was one of a kind, his camera captured the full brutality of apartheid oppression on the nation’s psyche and history from the defiance campaign through to forced removals and the Soweto student uprisings,” said President Cyril Ramaphosa in a statement.

“We will especially remember his iconic photograph of a dying young Hector Pieterson, which became a symbol of resistance against the imposition of Afrikaans as a medium of instruction in the black schools.”

Minister of arts and culture, Nathi Mthethwa, said a towering giant had fallen with the passing of the legendary photographer. “In our darkest hour he risked his life and used his camera not just as a device to capture images, but as an effective tool to expose the brutal Apartheid regime and to tell our story,” he said.

The African National Congress said it was “deeply saddened” to learn of Nzima’s death. Spokesperson Pule Mabe said the 83-year-old “belonged to a generation of fearless activist photojournalists who used the might of their lenses to tell truth to power. His generation courageously confronted the apartheid system and regime by ensuring that the stories of the oppressed masses who yearned for freedom in their lifetime are not relegated to the periphery of history”.

It said his image of Mbuyisa Makhubu carrying the fatally-wounded Hector Pieterson away from the rioting crowd “forever defined how the June 16 1976 narrative was told”.

“It is this photo that caused the world to come to terms with brutality and evil of the apartheid system. This came at a price to Nzima who was subjected to countless acts of intimidation and harassment by the cowardly security police who kept him under constant surveillance,” the ANC said.

Willie Hofmeyr, head of the legal affairs division at the National Prosecuting Authority, posted on Facebook: “So sad about the passing of Sam Nzima! We often overlook the huge contribution that he and other progressive photographers made to our freedom by exposing to the world what was really happening in South Africa. Often they did so at huge risks to their own safety with the bullets literally flying around them.”

Just received the bad new that Bra Sam Nzima, the son of Bushbuckridge, is no more: Rest In Peace brother, you ran your race with dignity. pic.twitter.com/d1NvZIkggG

#SamNzima The last click of liberation struggle cameraman is no more . Rest in Powerful peace and rise in glory… pic.twitter.com/EEAG48iW8T

Some of us were not there when you took this iconic picture.

We will however be constantly reminded of your work and contributions to storytelling.

Rest in power Ntate #SamNzima. You captured the most graphic moment demonstrating the youths’ struggle against the brutal apartheid lunacy for the world to see. Thank you for your bravery and commitment to South Africa, mohale wa sechaba. pic.twitter.com/VONi7LBSlc

Your pictures did so much more than tell a thousand words. They changed history and they changed the future. RIP #SamNzima ?❤ pic.twitter.com/2KE9dCGIzZ