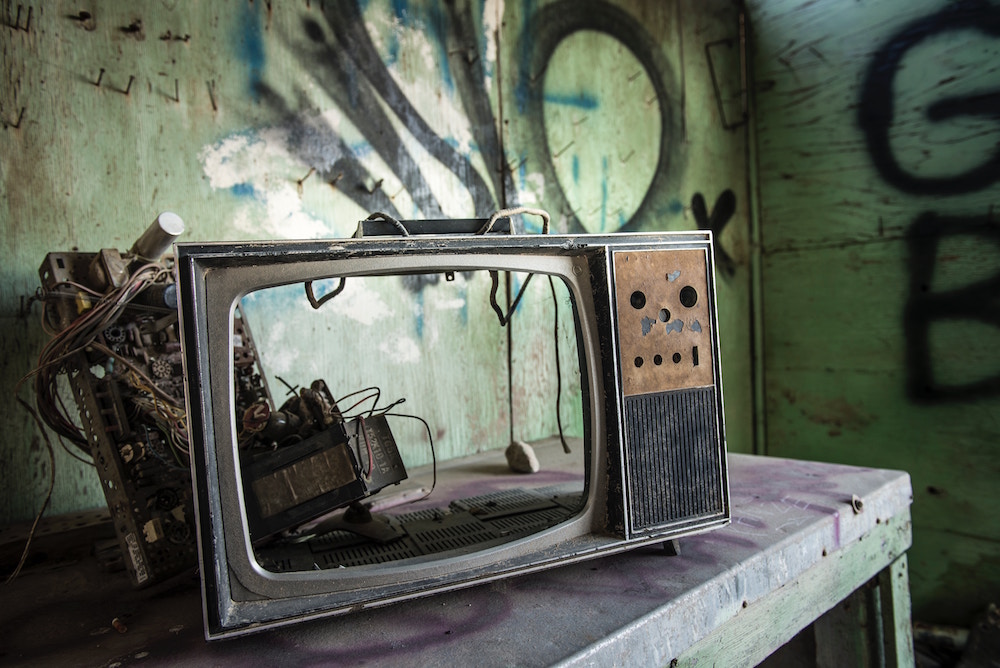 
That the SABC makes news instead of just delivering it to millions of South Africans is a fact of South African life. But its latest move, to start retrenching staff in an effort to decrease its admittedly exorbitant salary bill, has set the public broadcaster against some ANC members and even the communications minister, Nomvula Mokonyane.

Yet unpopular as the move is in some quarters, it is part of a drive by the new administration to slash the public sector wage bill. Government spends some R587 billion rand, according to data from the Institute for Race Relations, increasing a whopping 10.3% every year since 2009 when Jacob Zuma came to power and created a whole lot more government jobs. Government employs over two million people at local, provincial and national level. And it is spending more on salaries than the economy can keep up with.

But bringing jobs in line with what government can in reality can afford was never going to be easy. The recent Eskom strike, and attendant sabotage that resulted in the dreaded blackouts again, is surely an indication of more things to come. As the workers pointed out during that protest, it wasn’t them who rewarded the Gupta and Zuma families with billions of rands in tenders and kickbacks. Why should they then be the victims of the cost-cutting measure government has to take?

Marianne Thamm, in a searing piece published by the Daily Maverick, laid into the ANC for its role in the demise of the SABC. Workers, she said, should blame the ANC and not the SABC board for job losses. “It was the ANC who birthed and raised, at the great teat of patronage, former disgraced SABC COO Hlaudi Motsoeneng,” she wrote.

As Thamm said, losing one’s job in the middle of a punishing economic recession is a frightening and awful prospect in the country where one salary often supports several people. “Fighting for the rights of the workers at the SABC who are about to be retrenched is a job for the unions not the ANC, which is fully responsible for the problem and chaos in the first place.”

So far, workers at the SABC haven’t spoken out publically on the upcoming retrenchments. Newly minted SABC head of corporate affairs and spokesperson for the broadcaster, Neo Momudu, was forced to get ahead of the story after the Sunday World blew it wide open, claiming a “jobs bloodbath” was on the cards. She didn’t quite admit to retrenchments, saying “retrenchment” wasn’t a word in the SABC’s vocabulary.

Hannes du Buisson of union Bemawu, which represents around 1 500 SABC employees, made no bones about what was actually on the cards. Talking to Fin24, Du Buisson said the union had not yet received a Section 189 letter.

“We know they said they do not use the word ‘retrenchment’ as part of their vocabulary. We believe that is incorrect and they are sort of trying to run away from the real issue. Section 189 and retrenchment is exactly the same thing,” he said. “We should not mislead employees by using words like S189 but do not explain what exactly is meant by that,” he said. Like many others, he laid the blame for the state of the SABC at the door of mismanagement, something the current board has noted itself.

It had inherited “an organisation in a financial crisis as a result of many years of failures in governance, maladministration and poor decision-making”, it said in statement.

“The SABC currently has a R1.3 billion debt and an annual salary bill of R3.1 billion,” its board said in a statement. “This is clearly not sustainable for an organisation that generates R7.2 billion in revenue and had financial losses of over R622 million in past financial year.” The board was reacting to the ANC’s secretary general, Ace Magashule, who had said the party would not “allow” the SABC shed jobs.

The board didn’t take long to put him in his place, a move that surprised many.

“In this context, the SABC believes it is necessary to confirm that the Board has the exclusive power in terms of section 13(11) of the Broadcasting Act, 1999 to ‘control the affairs of the Corporation’,” it said. “This includes how the SABC operates the business of the public broadcaster and conducts labour relations with its employees.”

Mokonyane says retrenchments should be “a last resort and an integral part of a holistic, well formulated and broadly canvassed turnaround plan aimed at steering the SABC towards future financial sustainability”.

Taking aim at the board, she said she appreciated the SABC’s “precarious financial position” and the “urgent need to contain costs” but said the board’s approach was “odd”. She accused the board of ignoring “the advice and support of the shareholder in this necessary and critical process of turning the SABC around”.

In what SABC watchers would consider the ultimate irony, she said the SABC was a national asset and its well-being “not the exclusive domain of the board and its management but that of all stakeholders “, something that has been endlessly pointed out since Snuki Zikalala told John Perlman which political commentators he could use way back when.

Mokonyane’s concerns about the turnaround plan included lack of detail on how much retrenching staff would save; the impact of closing certain offices and how that would impact on service delivery; how it would manage and balance out the short to medium term challenges in order to achieve its long-term vision set out in the turnaround plan and lastly, what other “revenue enhancement initiatives” it had planned, including an improvement plan for the collection of television licences and the possible disposal of non-core and under-utilised immovable assets and properties.

In the meantime, various media bodies have stepped into the fray to offer their opinions.

The Cape Town Press Club said it was concerned that ordinary staffers and journalists may be the ones to unfairly bear the consequences of political interference and gross mismanagement of the SABC under its previous leadership, a great deal of which could be laid at the door of Hlaudi Motsoeneng. It appealed to the board to “do everything in its power to rescue the SABC without axing journalists. The people who are really responsible for the grim predicament of the state broadcaster are the ones who ought to face the consequences, not the staff and journalists who bravely raised the alarm years ago and did their best to expose the mismanagement of the SABC”, it said.

The South African National Editors Forum said while it noted the SABC’s “dire financial situation”, much of it was due to the “reckless mismanagement of the SABC epitomised by COO Hlaudi Motsoeneng”.

It also pointed out that a lack of oversight by Parliament and the regulator during this “dark period” was partly responsible for the ongoing crisis. “SANEF notes that the cruelty of the situation is that workers, once again, are at the receiving end of leadership abuse and negligence”.

The SABC’s leadership needed to “ensure that the Corporation’s news-gathering and content generation and management capacity is not cut” as this was essential for the SABC to deliver information, education and entertainment.

In what had to be the only amusing story to come out of the whole sorry mess, Motsoeneng has offered to fix the SABC’s problems so they can be sustainable again. In a City Press story that analysed how the broadcaster landed up in the dire position it is in right now, he said all the drama had happened under the watch of the new board and management.

“I found the SABC in financial crisis and I fixed it. There were no production houses who were not paid when I was there. The problems started when the DA took me to court and I couldn’t be at work all the time, but blaming me for their problems today is misleading.”