Decoding stereotypical thinking: Narrowing the gender gap in media IT 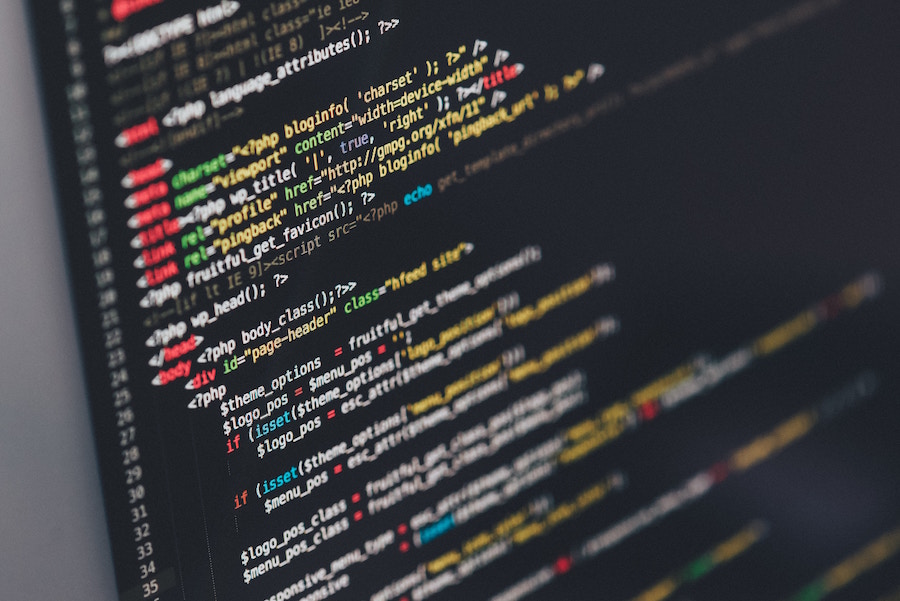 It’s 2018 and global research reports that gender bias still lurks within the workplace – no shock there. However, because women are used to “doing it for themselves”, there are those intrepid females among us who stand up and say enough is enough, and ultimately change the status quo.

That was the case at Ole! Media Group when two young women joined the ranks and proved that transformation is underway in the tech space, and within the media sector specifically. Their story provoked the launch of a campaign that the media company hopes will encourage more organisations to follow suit.

Ten years ago, I began my journey as part of the working class. All of my classmates opted for jobs in teaching, beauty and early childhood development. It was a time when venturing into Science, Technology, Engineering, and Mathematics (STEM) were largely unfamiliar paths for South African women to pursue, and it was this very reason that drew me to the tech space.

As a little girl, I remember boasting to my parents about becoming a boss with a briefcase one day. I never imagined that my briefcase would eventually turn into a backpack for my coding laptop. I then took an aptitude test to determine my career path and the results suggested that I should become an accountant. At that time, a college visiting my school gave a tech presentation and I was wowed by the idea of becoming a developer. That presentation pushed me to pursue a career in tech and software development. This is where my studies began as I was one of only six women in a class of 100 students.

In an age where information is freely available, the reason why few women occupy roles in the tech space is because schools do not provide enough education that encourages women to apply. Stereotypical thinking starts in the classroom. I remember a day where classmates and I were tasked with choosing our coding languages and when my lecturers stressed how complex Java would be to learn, I was adamant that Java would be the language I chose. I made a point of proving that I was capable of learning a complex coding language, even if that meant being the only female in the class learning it.

Had it not been for my curiosity to learn more about tech after being vaguely introduced to the industry, I would probably have become an accountant.

Awareness of careers in the tech space is but one of the factors affecting women in Africa, according to a recent article published by HoneyKome. The article echoes my above sentiment regarding education, adding that many South Africans still don’t have access to schooling or resources such as data, which could reinforce self-education.

Joining Mobimedia, the mobile division of the Ole! Media Group, as a senior developer and, the only female within the team. My passion for gaming and computers, and the fact I was a woman in a predominantly man’s world, drove my passion to excel.

What I love most about being a developer is that no two days are the same. Every day is different. There’s always a new client, a new challenge, a new requirement – it’s never boring. It’s fun and exciting, and I feel like I am breaking new ground every day. There’s something very empowering in knowing that anyone can achieve what they set out to do, despite the barriers in their way, or even because of them.

It is important for young women to have role models who represent future possibilities. Women such as the recently named #Inspiring50 – made up of 50 incredible women who are forging new paths in the STEM sector in South Africa. But, also, young women like myself, that colleagues can look up to.

Up and coming graphic designer and developer, Nelmari Addison, is another case in point. Nelmari and I have worked closely over the past year to advance our skills and experience as developers. Nelmari joined Mobimedia as a promising intern graphic designer, and was then appointed as designer and developer at the company. She found coding by chance while working as a waitress at a coffee shop, explaining that the quaint coffee shop had a horrible-looking website that she desperately wanted to assist with.

“All I wanted to do was help them change the look of the website because I felt that it didn’t represent the store at all. That’s when I decided to study graphic design and learned about web development, which I thought I might as well learn too. And here I am, loving every day at work,” explains Nelmari.

For Nelmari, life in the workplace appears to be flowing as it should be – with a relatable mentor, an opportunity for growth in the tech space, and the possibility that she may one day inspire a young female like herself. Such small wins are to be celebrated and while Ole! Media displays one positive case study, it’s a show of positive transformation that can also improve if more companies follow suit.

CEO of the Ole! Media Group, Deseré Orrill, who has herself broken the rules when it comes to doing things differently, recognises that the opportunities in the digital media space are endless – for women and their male counterparts. She says: “I have seen how Luane has grown and developed over the years she has been with us, yet when it comes to hiring more developers for the team, female applicants are few and far between. I refuse to believe it is because they are not interested in coding, Nelmari and I are proof this is not so.

The developers at Ole! Media agreed to share their story as part of a ‘soft’ campaign that we are espousing, aimed at encouraging companies in the space to stop, and take stock of what is happening in the workplace and to be open to encouraging new skills and welcoming new thinking where we can narrow the gender gap.

We need to rethink attitudes and revise the stereotypes that prevent transformation within this important field – and it starts right from grassroots. Share this article with a friend, a parent, a boss or a mentor and help create a movement that encourages more families, schools, colleges and companies to mentor and creates female developers.

Luane Swart is head of development at Mobimedia, a division of the Ole! Media Group.