Brand me, Gen Z: Marketing from millennials to centennials 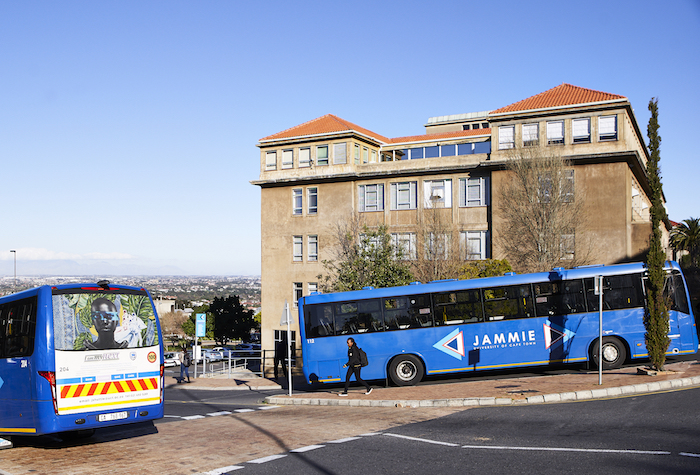 Just when we got the hang of millennials, Gen Z steps into the spotlight as the cohort with the spending power and influence to top all other generations.

South Africa’s ‘youth bulge’ – with more than half of the population now younger than 24 – raises many interesting scenarios for the future, especially given that the youth have greater freedom of expression (and the platforms to do so) than ever before. It also brings the power of this generation into sharp focus, especially in socio-economic terms. While unemployment figures are staggering, what’s also notable are the spending power and influence of these youngsters – and just how adept they are at shifting the goalposts.

Brands and marketers have dug deep into the impact of the digital revolution – and just as they’ve gotten to grips with the millennials at its forefront, they’ve had to head back to the drawing board and recalibrate. This is because a new generational cohort has stepped in to grab the spotlight – and word has it that Gen Z is set to be the most disruptive generation in history. 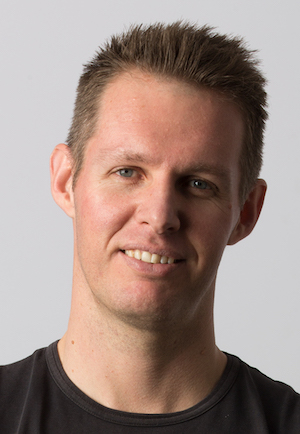 “Millennials are now in their 30s and well into their working careers, and we’ve coined the term ‘centennial’ to describe this new cohort, born from 1994 onwards,” explains Marc Kornberger (left), CEO of youth marketing and graduate recruitment agency, Student Village. “The differentiating factor between them and millennials is that they were born into a world of digital; they see the web as a body part, as something that’s always been there… While millennials had to get used to this world of digital, for them it just is. It represents everything to them in terms of entertainment, education and communication.”

Waldi Hoon, general manager and executive producer of BOO! Surprising Media Solutions, agrees: “Putting South Africa’s youth audience into one bucket is not fair – but what I’ve seen is that millennials are tech-savvy and Gen Z are tech-innate. They have always had access to information on anything, and can’t imagine life without it.”

So much so, adds Kornberger, that when asked which of the five senses they would be prepared to lose if they had to choose between one and their phones, one replied: “I’ll keep my phone and lose my sense of smell.”

Understanding a generation is one thing; stereotyping them is another, which is what most brands did with millennials. Lumping digital natives across different age groups together as one homogenous group. It’s a mistake ‘woke’ Gen Zs won’t easily stand for. So it’s even more vital to identify the ideals, drives and influences of different segments of this powerful market.

According to HDI Youth Consultancy, South Africa’s 30 million youth have a direct spend of over R120 billion per annum of their own disposable income – in sharp contrast to their parents, who may have a higher earning power, but are struggling to keep afloat in a dire economy. Gen Z, born between 1995 and 2009, makes up more than half of the total youth segment, at just over 15 million individuals. Of these, 11.6% are students (according to Stats SA), who boast spending power of R35 billion. This should put them directly on most brands’ radar – which is why research into the youth market is proving an invaluable tool to connect with them.

Student Village conducts regular research into youth and their latest insights, the Youth Culture report released in April, offers a few surprising understandings of students classified as the new centennial. “What we’re seeing this year is that students are saving more than ever before: 21% of students are saving 50-60% of their income – the highest its ever been since we started the research (2009),” notes Kornberger. Attuned to the economy, unemployment and their parents’ struggle for survival, centennials value money, and are not averse to hustling for it, with entrepreneurship also on the rise.

This, adds Kornberger, by no means infers that they’re not spending – and splurging – where they see fit. “With a monthly spend of R2 944, they are still spending more than the average South African.” They’re also discerning about where and how they’ll indulge. “Most of them save for a handset, and when it comes to clothes or fashion, sneakers are the first they judge and are judged on; you can buy a top and pants from Mr Price, but your sneakers have to be branded.”

For brands hoping to successfully tap into this market, it’s essential that they understand not only generational differences, but also the various socio-economic factors that further differentiate the student market, says Hoon. “Gen Z in South Africa is still very different, with different socio-economic pressures that affect the youth. For instance, we know that our audience at Stellenbosch University is different than at Wits.” 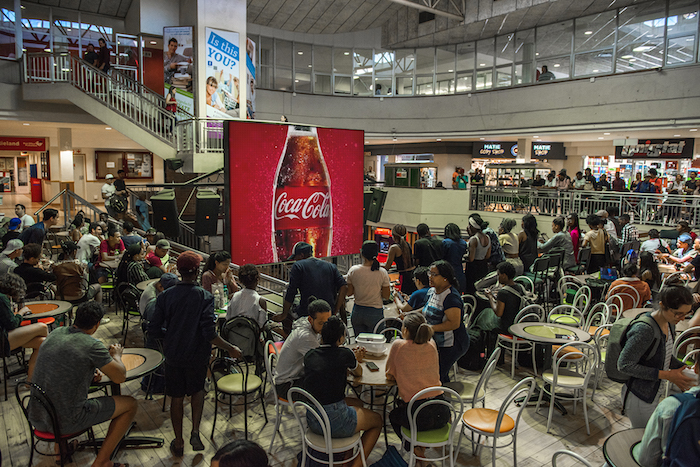 With 68 screens across five universities, content for each campus is tailored to their specific audience requirements – a crucial component in reaching this highly individualised generation, notes Hoon. But how and where you reach them is as crucial. “Gen Z is the multitasking, multiscreen generation; they can spread their attention across multiple activities – but it’s not good enough to have all your content plastered across every media point; you need to carefully consider each distribution platform, and how the audience is interacting with that – so interlinking platforms offer the ultimate ROI.” 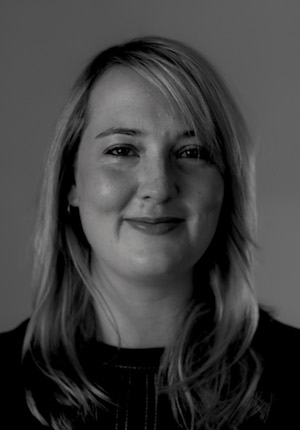 Campus TV, notes Hoon (left), is an information portal that offers a complementary, marketing platform that integrates well with existing effective solutions like campus radio, social media or activations. “It’s not in competition with other forms of media; they all work together; for instance, we had a campaign at Stellies, where we were advertising the product on TV, with a competition on radio, and a static media component: we asked students to take photos and send them in.”

Social media is undoubtedly Gen Z’s communication platform of choice. “When students were asked about where they get the latest updates on their favourite brands, 94% said social media,” says Kornberger. But making an impression on them takes more than just generic posts and requires, like activations, some immersion. “The goal is to be a part of users’ feeds; to slide into their home screen. Instagram, for instance, has an explore button that reveals who their users are, by showing their top three themes; everybody has a different theme, an individual fingerprint… if brands can crack it and get into that feed, then they have won big time.”

Clearly, when it comes to reaching Gen Z, interaction is key – and, says Kornberger, social media’s limitation is that it’s still rather impersonal: “It doesn’t tap into our senses.” And this is where the power of activations comes into play, especially for a generation that venerates experiences.

“Gone are the days when you could come to a campus and put up a gazebo and a table and hope things will happen. This shows a lack of care – and students are more alert to that than ever before. So brands that come to a campus and create experiences win – and the more immersive and interactive they are the more effective,” he adds.

Activations, adds Hoon, are a fantastic amplification tool for brand messaging. “It’s hard to ignore: it’s in your face in your space – you don’t get to swipe left.”

Regardless of how and where brands reach and engage with Gen Z, the content of that message is vital to its rather discerning audience: “It’s very important that brands understand that and honesty is key when speaking to them, as they will see through a lie immediately,” stresses Hoon.

Brands that fail to understand the value of authenticity for the highly sceptical, anti-fake news Gen Z will rapidly come up short, not least because this generation has realised their power as both consumers and influencers, and are not shy to use it. “Influencer marketing is playing a massive role in how young people are making their buying choices – and students are now considering and recognising themselves as being influencers,” explains Kornberger, noting that when students were asked if they had to adopt a label to describe themselves, the answer was invariably: ‘Then call me influencer’.

An Influential exponent This year’s annual Sunday Times Generation Next Awards, boasted a brand new category: ‘Coolest Online Influencer’. Hardly surprising, notes Bongani Chinkanda, CEO of HDI Youth Solutions – who conducted the study for the awards programme – 63% of marketers have increased their influencer budgets in 2019. “We’ve always had influencers – in the black community, it was the lady who knew where all the specials were – so it’s not a new phenomenon, but what digital has done is to formalise it. Globally it has grown and can’t be ignored anymore. Look at Ninja, for example: he’s a gamer, the first to have been named as one of the 100 most influential people. When we launch a game, once Ninja plays it, people want to buy it.”