Review: herri is a rare new arts and culture journal from South Africa

Posted By: Stephanie Voson: May 25, 2020In: Magazines
Print Email 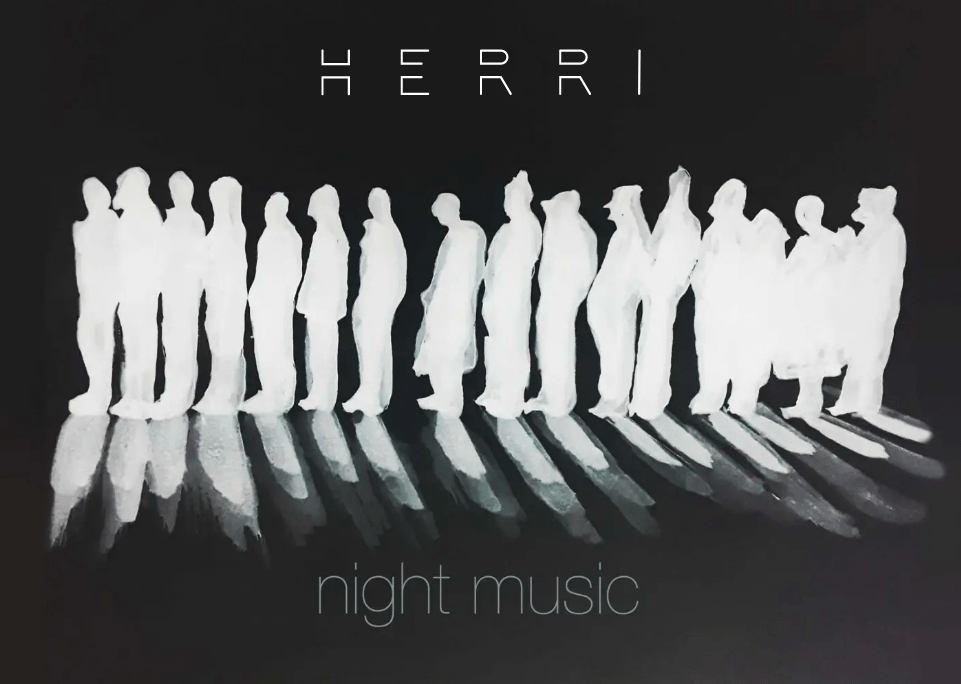 How does one rethink the arts journal – a publication of cultural reviews and essays – in the age of the internet and decolonisation?

herri is a provocative new e-journal from South Africa that responds with vigour to both challenges. It’s named after Autshumao, also known as Herrie die Strandloper, the Khoi leader and interpreter for colonial administrator Jan van Riebeeck.

It doesn’t set out to create a template of how an e-journal emerging from the south should look. Rather, it’s an exercise in principled plurality. “herri is merely one option among many,” its “about” page reads, it’s “a soundmine of narratives, mythologies, ideologies, statements, ambiguities and ideas just waiting to be excavated.”

herri is a hybrid marriage of website and journal. The left and right arrows page through the content in a linear way, as one might page through a book. A menu in the top right corner brings the website aspect into play, allowing non-linear navigation between sections and “articles”.

I use the word “articles” loosely, for herri is omnivorous. It includes academic-style studies, essays, poetry, film collections and art exhibitions, as well as book, film and album reviews. Different sections provide scaffolding for the content, with titles that range from the self-explanatory (“editorial”, “theme”, “galleri” and “backpage”) to the curious (“borborygmus”, “claque”, and “hotlynx”).

What sets herri apart as an online medium (as opposed to print journals or online journals that are basically digitised versions of those) is the extent to which the website elements – the background, images, hyperlinks, videoclips, audioclips and animations – frame and interact with the text.

These features make the content more densely intertextual than regular articles. The sounds, images and references that surround and interweave the text add rich layers of interpretation to the words on the page.

Browsing herri invites detours. I found myself scrolling to look at images, playing videoclips and reading snippets of text in a piecemeal fashion. To herri’s merit, when an article is read from top to bottom, the longer read is as arresting as the audiovisual experience.

herri is the brainchild of filmmaker, writer and online archivist Aryan Kaganof, who realised it with designers Andrea Rolfes, Jurgen Meekel and Martijn Pantlin. The design elements are not merely gimmicks for ever-shorter attention spans. They are intimately linked with herri’s intellectual project.

An example of this is the way in which the language selection does not switch the entire text to another language – as websites usually do – but lifts your selected language from the page while the other one remains visible, like the selected language’s shadow. The decolonial insistence on plurality, in this case the insistence on the co-presence of two or more languages at once, is made possible by the design.

Each issue is focused on a theme. The first issue revolved around the venerated Xhosa bow player Mantombi Matotiyana’s first album, set against a broader concern with representation. How do we begin to think and speak (“do research”) about a practice such as music that “lives inside people” without approaching it through a colonial lens, asks Neo Muyanga in his editorial.

The journal offers various perspectives on this question. Congolese rapper, artist and filmmaker Baloji’s brilliant short film Zombies is a critique of techno-dependence, and an essay by Henk Oosterling considers the relationship between recordings and the real, among others. herri itself is not exempt from this question, and the whole issue could be regarded as a meditation on its own role as medium.

The second issue is on code-switching. It engages with this theme through the ghoema-reggae band Country Conquerors’ contemporary first album, Streng Verbode, and Hilde Roos’s book The La Traviata Affair, a history of South Africa’s Eoan Opera Group, which existed between the mid 1950s and the mid 1970s. A juxtaposition? Certainly. It places an ostensible high next to low, what might be considered a white colonial artform next to a grassroots musical connection with the Afro-diaspora, the cosmopolitan next to the rural. Reading about the Country Conquerors and the Eoan Group side by side becomes an exercise in code-switching.

Herri steps into a lacuna in the (South) African critical and intellectual landscape. It is not an academic journal although its content is intellectually rigorous. It has interests in the nooks and crannies of art worlds, the corners of unofficial histories, uneasy myths and unorthodox truths.

It brings together artists and writers who operate within the academy and resolutely outside it (and all coordinates in between) around the bonfire of radical thought and practice. And this is no mean feat.

herri is conceived, curated and edited by Aryan Kaganof, designed by Andrea Rolfes, Jurgen Meekel and Martijn Pantlin, and published by Stephanus Muller for Africa Open Institute. Read it over here.