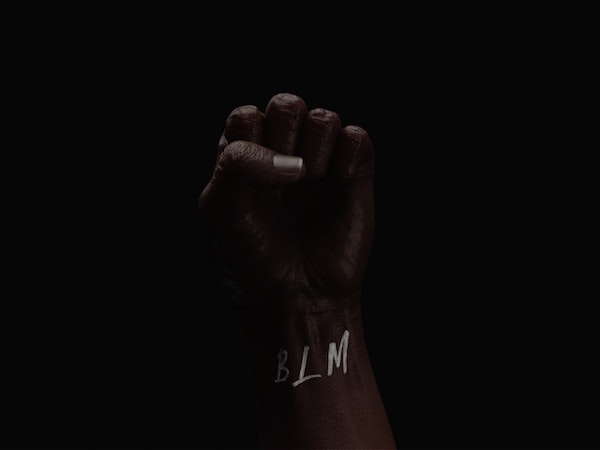 HISTORY Africa has unveiled special programming that explores the historical contribution made by black people in Black History Matters, a series of documentaries airing on Sunday, 28 June.

The Black History Matters programming follows A+E Network’s recent announcement of its commitment to invest more in diversity and inclusion and to use the power of its voice and reach to highlight issues of racial injustice by developing significant new content plans.

Brought on by recent events worldwide, HISTORY Africa, which is part of the A+E Networks stable has committed to using the platform responsibly, by sharing and developing content plans that inspire such conversation and bring to light these social injustices.

The programming stunt kicks off at 14:15 on the 28 June and features two brand new and exclusive titles, along with further content highlighting the historical, political and social contributions of black men and women.

At 20h15 is Black Patriots: Heroes Of The Revolution which features sportsman, best-selling author and esteemed activist Kareem Abdul-Jabbar. African Americans have played an integral role in the fight for America’s  independence and Black Patriots: Heroes of the Revolution covers both sides of the fight, highlighting black heroes of the American Revolution who stood up against British rule to help establish the United States of America, and, conversely, black loyalists who fought for the Crown—and the promise of freedom.

The documentary also presents Abdul-Jabbar’s own journey, revealing his own unique discovery of important historical figures and how they helped change the perception of his own heritage.

The Time Is Now: Race And Resolution at 21h10, is an A+E Networks collaborative special focusing on race relations in America and was done recently in partnership with the National Association for the Advancement of Colored People  (NAACP) and media company OZY. The one-hour virtual ‘round-table’  discussion of the recent tumultuous events in America, follows on the brutal killing of George Floyd and features leading Black activists, experts and commentators that includes the iconic NBA legend Kareem Abdul-Jabbar, President of the NAACP Derrick Johnson and comedian and activist Amanda Seales.

These influential social justice voices discuss and break down the ways in which systemic racism, implicit bias, police brutality and economic inequality afflict the US, and further raise ways forward to help achieve lasting change.

Tune in to HISTORY on DStv 186 and join in on the conversation.