LATEST NEWS
Home Broadcasting Cinema Bring out the popcorn: the best films set to roar into cinemas in the second half of 2021

Bring out the popcorn: the best films set to roar into cinemas in the second half of 2021 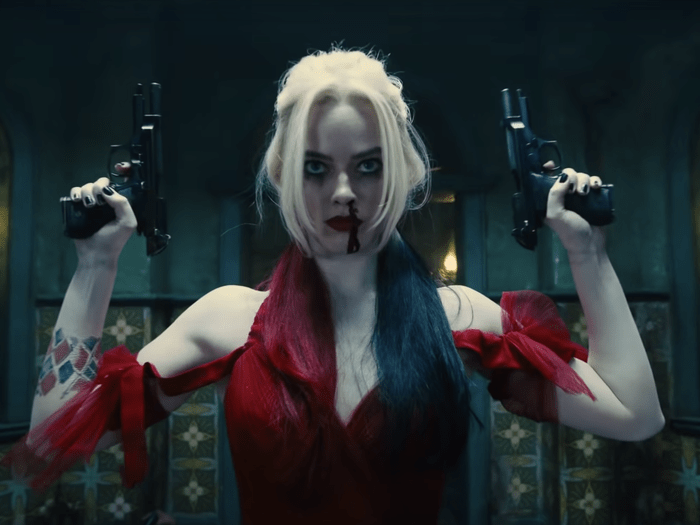 For cinephiles, one of the greatest blows of the initial Covid-19 lockdown was the closure of cinemas. While we all quickly shifted to the smaller screen in our lounge rooms it just didn’t feel the same. There is something magical about sitting in that darkened room, nestled into those oversized chairs, sharing the 50-foot wide experience with the scent of overly salty popcorn in the air.

For many of us, the cinema is our church.

Thankfully, during 2021 Australian cinemas have gradually reopened their doors. What started as a trickle of audiences has now turned into a flood with many cinemas now reporting high attendances.

But what of the films themselves?

Producers and distributors were wary to release their $100 million+ films to less than full capacity cinemas, and many major blockbusters still haven’t been released.

But with cinemas open — and with an almost two-year backlog of big budget and quality international films to be screened — what can we expect in the second half of this year?

We’ve had the cinema famine, now expect the feast.

For those needing their superhero fix, there is plenty in store, including the sequel to 2016’s Suicide Squad, the creatively named The Suicide Squad (out in August) which sees the return of Harley Quinn and a new band of super-crazy-super-villains trying to, once again, save the world.

Mel Gibson was one of many directors touted to write and direct before James Gunn eventually got the nod, after previous success in this genre with Guardians of the Galaxy Vol.2 and The Belko Experiment. The first film was massively over-hyped and didn’t live up to expectations, even though it killed at the box office.

Hopefully, Gunn will not disappoint the demanding fan base.

Read more: ‘I didn’t have a superhero that looked like me’: Marvel’s new female, culturally diverse and queer protagonists mirror our times

As an avid Wes Anderson fan, I am very excited about his latest outing The French Dispatch, out in October. It’s his usual A-team ensemble cast of Bill Murray, Tilda Swinton, Frances McDormand, Adrien Brody and Owen Wilson but with a few new faces.

The premise is about a bunch of quirky journalists coming together to publish a magazine where the stories come to life, but in true Anderson style it will surely prove to be much more than that. Full of the auteur’s saturated colours and geometrically balanced set pieces against a French backdrop, what’s not to love?

Also slated for October is The Drover’s Wife: The Legend of Molly Johnson, following a pioneering woman and her four children eking out an existence in the bush.

Leah Purcell adapted Henry Lawson’s 1892 short story into an award-winning play in 2016, and then an acclaimed book in 2019. She will now write, direct and star in the film which will add an Indigenous woman’s perspective to the recent slate of great Australian Westerns dealing with the racial politics of colonial Australia.

The four biggest holdovers have sent the internet movie chat rooms into a hot slather.

The new Bond thriller, No Time To Die, sees Daniel Craig in his last outing as the debonair yet ruthless secret agent. Its release has been announced numerous times since and then put back again and again. It’s been scheduled for an October release. Fingers crossed it comes off.

Read more: James Bond is more than a (sexist) secret agent. He is a fertility god, a Dionysus of the modern era

The new Ghostbusters movie, Ghostbusters: Afterlife will be out in December, with the original cast reunited again for the first time since 1989’s (not so good) Ghostbusters II.

The first Ghostbusters is such a nostalgic favourite, even if this film is the limpest lettuce of a film out there no-one will care. We’ve waited 30 years for this — and a comedy with Murray and Ackroyd in the lead is something that’s desperately needed in these dark days.

Denis Villeneuve’s Dune has been hotly anticipated since it was revealed he was set to direct back in 2016. A lot rides on this production. There have been at least a half dozen abortive attempts to get a new version onto the big screen in the past 35 years since David Lynch’s widely disparaged 1984 adaptation.

But producers are confident Villeneuve has got the mix right this time — the rest of us will find out in October.

Down the rabbit hole

Towering over all these films is the monolith that is The Matrix 4.

The original trilogy earned over US$1.6 billion (A$2.1 billion) at the global box office and the fan base of the franchise has never dissipated. Storylines and production images have been kept under tight security but, considering main characters Neo and Trinity died in the last instalment and are back for this one, it may be more of a prequel than a sequel.

This could well be the biggest film of the year, and it’s out just a few days before Christmas.

Overall, we can expect a range of excellent films appearing before us over the next six months as they release the stopper on the film bottle that was 2020. It’s time to cry “Hallelujah!” and see you in church.