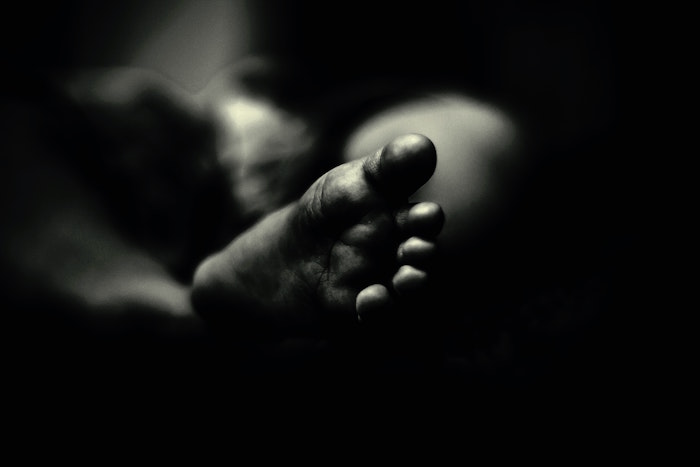 As Independent Media’s editor in chief Aneez Salie sent a blistering letter to the South African National Editors’ Forum (SANEF) over its “unfortunate, deeply disturbing, and wholly defamatory” decision to ask the International News Media Association to withdraw its nomination of that company’s Baby Trade docu-series, the INMA was considering the storm of objections to its inclusion in the Global Media Awards. And, shortly afterwards, withdrew the nomination.

Salie demanded an apology from Sanef, and that it withdraw its statement and letter to the INMA. Meanwhile, the INMA had reviewed its decision to shortlist Baby Trade in the Best Use of Social Media category. Initially, it defended the selection, saying the judges were “judging the quality of the social media campaign – not the story itself”. Salie, too, held that position, saying SANEF in its complaint missed a “key point” in that “the entry that was submitted is separate from the article to which you refer. In conflating them you have deliberately sought to create confusion and sow doubt”.

The story, of course, was the Pretoria News’ editor Piet Rampedi’s decuplets tale, which had been thoroughly discredited as a hoax not least by Independent Media’s own ombud. He claimed a Gauteng woman, Gosiame Sithole, had given birth to a world record breaking 10 babies. To this day, no sign of the babies, who would have been born prematurely and required hospital care, have been found. Independent Media then doubled-down on the story, and developed the docu-series to back up claims the babies were stolen and trafficked.

On Friday, the INMA’s executive director, Early Wilkinson, released a statement saying: “Given the opportunity to review information from all parties related to the concerns raised, our international judges have reconsidered the entry, and it is no longer a finalist. We respect the jury’s decision.”

SANEF welcomed the INMA’s move. “We welcome this removal, and hope INMA will in the future attend better to shortlisted pieces, particularly those that threaten the trust in the media, and aim to work against ethical journalism as they purport disinformation through stories found to be a ‘hoax’ by their own internal ombudsman,” it said.

Meanwhile, Independent Media published a statement by Gosiame Sithole in which she says she will sue SANEF for defamation. “If they don’t apologise, as poor as I am, I will instruct my lawyers Gardee Godrich Attorneys to pursue the matter further. Mahlase [Mahlatse Mahlase, former secretary general] and SANEF are abusing and taking advantage of me because I am a poor black woman, and have no means to fight them. They are treating me like I am a piece of dirt.”

SANEF has not yet responded to the threat.