Shireen Hassim is a professor of political studies at the University of the Witwatersrand (Wits), currently based at WISER (Wits Institute for Social and Economic Research). She has written and edited several books, including No Shortcuts to Power: African Women in Politics and Policy Making (Zed Books, 2003) and Go Home or Die Here: Violence, Xenophobia, and the Reinvention of Difference in South Africa (Wits University Press, 2008). Her book Women’s Organizations and Democracy in South Africa: Contesting Authority (University of Wisconsin Press, 2006) won the Victoria Shuck Award from the American Political Science Association. Her most recent book is The ANC Women’s League (Ohio University Press, 2014). During 2017–2018 she is a Matina S. Horner Distinguished Visiting Professor at the Radcliffe Institute for Advanced Study at Harvard University in the US. At Radcliffe, Hassim is writing a biography of one of the most fascinating women in South African intellectual and political life, Fatima Meer. Meer was the first black woman to occupy an academic post in a white university in South Africa, the first biographer of Nelson Mandela, and a political activist over a period of half a century. Hassim obtained her PhD from York University (Canada). She is a member of the steering committee for the Women’s Living History Monument, which is developing the first museum of women’s history in Africa, and the first black woman full professor of political science in South Africa. She sits on the board of the Human Sciences Research Council and on the Wits council. She is a member of the Academy of Science of South Africa and an elected member of its ASSAf Council. 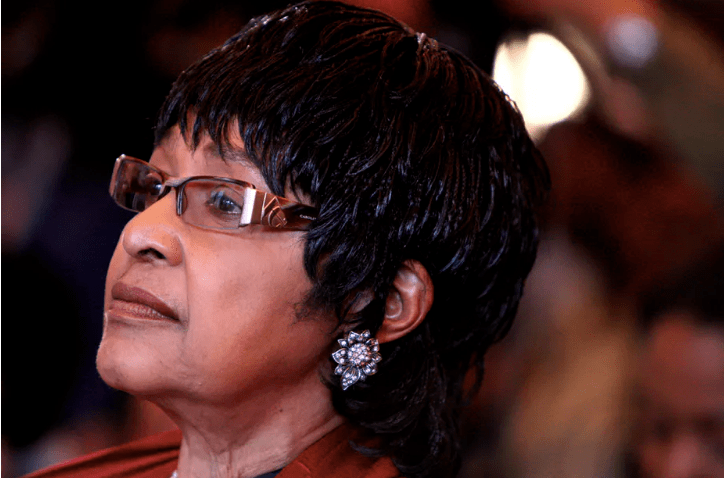 Winnie Madikizela-Mandela: Revolutionary who kept the spirit of resistance alive

Fearless in the face of torture, imprisonment, banishment and betrayal, Winnie Madikizela-Mandela stood firm in her conviction that apartheid could be brought down. She said what she liked, and bore the consequences. Read more 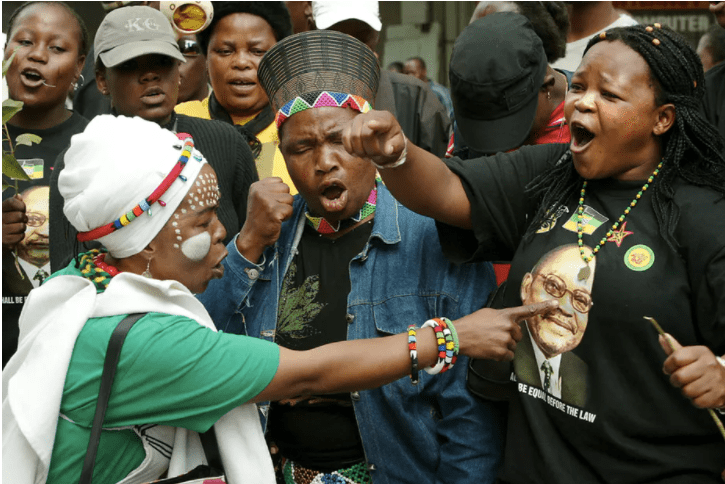 In 2007, barely a year after the man who went on to become South Africa’s president, Jacob Zuma, was acquitted on a charge of raping a young woman called ‘Khwezi’ (the name given to Fezekile Ntsukela Kuzwayo during her rape trial), gender activist Mmatshilo Motsei published The Kanga and the Kangaroo Court.  The book was […] Read more