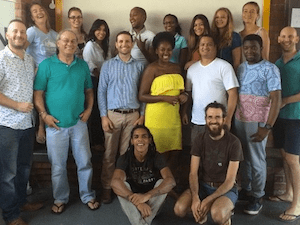 Cape Town based Code for South Africa, a not-for-profit civic tech organisation that is in the vanguard of the open data movement and data-driven storytelling in South Africa, launched Africa’s first Data Journalism School in February 2016.

The participants of Africa’s first-ever data journalism academy just wrapped up an intensive two-week training camp and will spend the next 10 weeks working alongside experienced journalists, coders, wranglers and analysts to produce data-driven stories.

“It has been a rewarding experience to witness how a group of traditional print journalists has been catapulted in the world of multi-platform journalism,” Raymond Joseph, ICFJ Knight Fellow, told the World Editors Forum. He worked with Code for South Africa to launch the innovative three-month training programme.

“They are all pioneers in the world of data journalism in South Africa and we hope, from this small start, a process of embedding a culture of data-driven journalism in local newsrooms,” Joseph said.

Convincing editors with strained newsroom budgets to release their journalists – and pay ZAR 18,000 (+/- 1,000 EUR) for intensive data journalism training – was a tough challenge. “The key that unlocked the doors to newsrooms is that everything the reporters produce will be fed back to – and owned by – their media houses to publish, sell or syndicate as they see fit,” Joseph wrote on the International Journalists’ Network.

To help create a culture of data-driven storytelling among journalists, and as an additional source of revenue, the programme also teaches trainers to deliver standalone workshops in South African newsrooms. The academy is supported by Code for Africa, Indigo Trust, the International Center for Journalists, Omidyar Network and School of Data.

The potential for data journalism in Africa

An American journalist once told Athandiwe Saba, an investigative journalist at Mail and Guardian in South Africa: “African journalists must be very excited because there is so much untapped data to make use of, unlike in America where most journalists are using the data”.

Readers want exactly these in-depth stories that data journalism can produce says Saba. “It is not the kind of work that can monetise in the normal framework of journalism, but it is important for our citizens to make the correct choices when they decide who to put in power, and to hold those in power responsible.”

A big advocate of the Promotion of Access to Information Act, South-Africa’s freedom of information law, Saba says that often ‘you have to climb a mountain to get information in South-Africa, sometimes that even means going to court’.

The aim of the Data Journalism Academy is to educate journalists to overcome just these types of challenges. More than just a training centre, it serves as an innovation hub that experiments with new ways of storytelling and reader engagement, with the final goal ‘to help drive an Africa-wide initiative aimed at improving the lives of Africans through data journalism and civic innovation’. 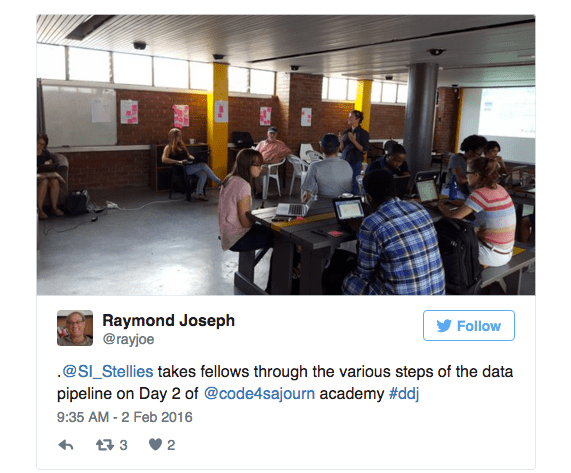 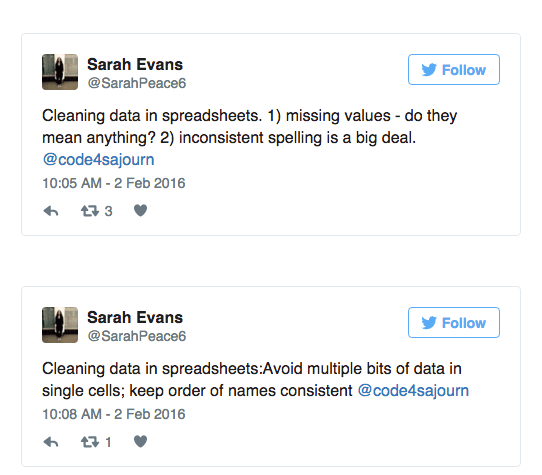 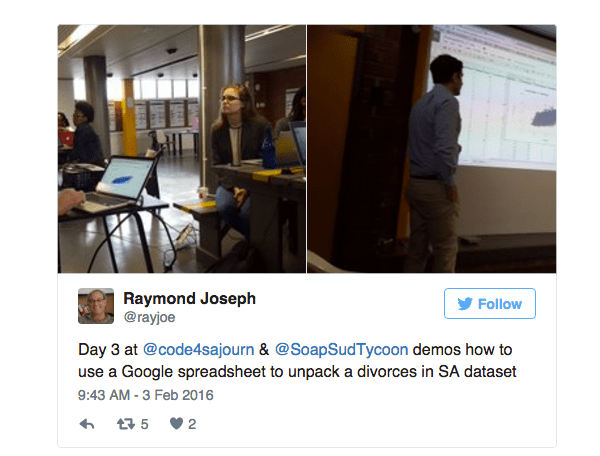