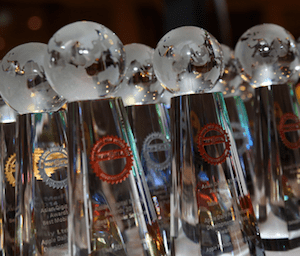 The World Association of Newspapers and News Publishers (WAN-IFRA) has announced the finalists of its first African Digital Media Awards.

South African companies that have made the list include News24 in the Best News Website for it’s elections website (News24 is also nominated in the Best Mobile News category for its elections site), and IOL for its news site.

Times Media cracked the nod for its election app and also the Best New Product category with the new Wanted website. Media24’s Kickoff site has been shortlisted in the lifestyle and entertainment category and SARIE.com has been nominated for Best Digital Campaign. The M&G and Independent Media were both nominated for their iPad apps.

The winners will be announced at a ceremony in Johannesburg on 29 September during the Digital Media Africa 2016 conference, which takes place from 28-30 September. The awards are described as the“most prestigious competition in the industry for publishers to benchmark their digital offerings”

Best use of Online Video

Register for the conference here.