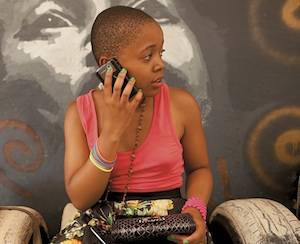 Cadet journalists, community reporters, activists and others interested in reporting on a news story and submitting it to a community newspaper can now make use of the Pocket Reporter app.

The app has been developed to help improve journalism at a community or grassroots level. The Pocket Reporter, touted as a “news editor in your pocket”, is aimed at citizen journalists, community journalists of independent publishers, and those who want to get it right when writing a news story.

Raymond Joseph, a journalist at Code for South Africa (Code4SA), says Pocket Reporter was developed because there are many journalists, especially freelancers, who do not have access to a news editor.

“When I started out, I was briefed by my editor before I went to the scene of a news story. After I returned from that news story I would be briefed by my news editor again,” he explains.

Pocket Reporter was developed by Code4SA in partnership with the Association of Independent Publishers (AIP).

Joseph says the partners undertook market research before building the app. “Not enough people have BlackBerry phones. Only a few have iPhones. The most common cellphone among citizen- and community journalists, is the Android.

“I also know that young people use their phones as typewriters,” he says.

The app was designed to be as simple to use as possible. Changes were made following testing on some community journalists. Joseph and his team at Code4SA tested the app again before launching it. 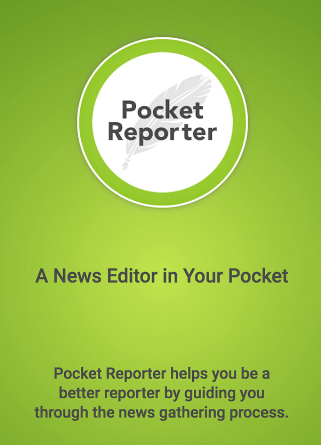 The Pocket Reporter is an easy to use tool that helps the reporter collect all the information needed, Joseph explains. “[It] makes sure there are no holes in the story. [This tool will help to] improve content and make sure the people ask the right questions.”

First download the app, which then walks you through a news story:

If you don’t have all the information to answer the questions asked on the app, Joseph says, you can return to the story. “It is saved on your app automatically. You can always go back to add information.”

“Also, you need an internet connection to send the information to your own email address or to the editor,” Joseph explains.

For security, you don’t have to give any personal details when downloading the app, he adds. “You stay in charge of the information. You can delete the story or the app after you are finished using it.”

Your information is safe, because there is no server that saves it, he says.

A great tool for interns

Established in 2004, the AIP has about 250 members nationally, most of which are small, community based, grassroots publishers living in the communities they serve.

Louise Vale, executive director of the AIP, says community media are growing. According to her, AIP members employ 2 000 people directly and 2 000 indirectly, such as freelancers. In South Africa, independent publishers are generally small, micro and medium enterprises. “They contribute about R150-million every year to the economy,” says Vale.

One of the challenges is that they do not get much financial support, especially through advertising. “This is despite the fact that these independent publishers’ advertising rates are the lowest – lower than a mainstream newspaper would be.”

Pocket Reporter is a great tool for journalists, she says. “It will help people a lot to get facts out in the field. There are lots of interns in the industry [and the editor won’t necessarily have time to brief them].”

Editors of independent publishers often have to do other tasks too, such as selling advertising space or social media marketing.

Independent publishers have about 28 million readers a month. 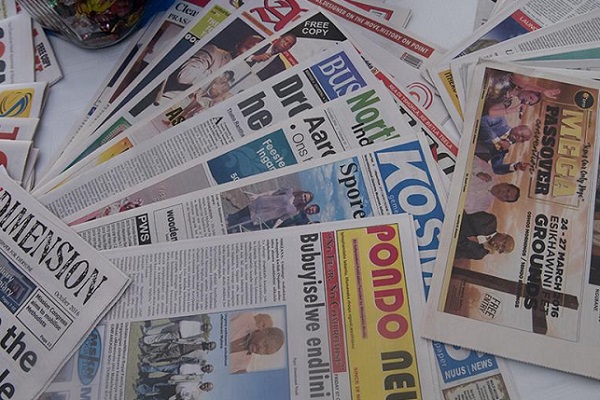 A total of 78% of publications are black-owned, and 28% are owned by women.

The geographical communities served range from rural Cofimvaba to the urban people of Bonteheuwel, Heideveld and the Cape Flats, from Makhado to Gansbaai, from Mangaung to Jozini and further. 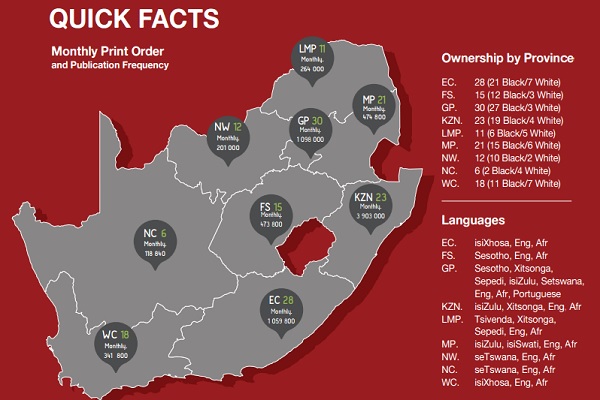 Melissa Javan is a content writer at Avatar Agency.

This story was first published by Media Club South Africa and is republished with permission.

Image: The Pocket Reporter is designed to help citizen journalists or reporters working at a grassroots level. This app is seen as the editor who advises the users on the types of questions to ask while reporting. (Image: Brand South Africa)