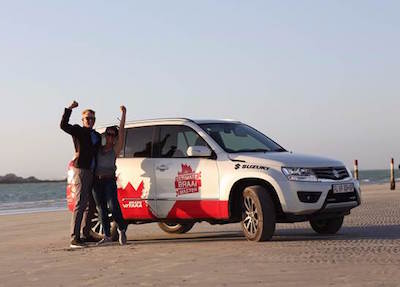 Shining a light on education, in homes

Jacaranda FM and Consol Glass teamed up back in 2015 for their Project Khanya initiative, which raised funds (via telethons, public donations, the active participations of sports and radio personalities) for Consol solar jars to be delivered to schools and homes around Gauteng.

At the time, Jacaranda FM said, “A safe source of lighting, it is hoped that the initiative will help light up SA while reducing the risk of shack fires by eliminating candles and paraffin – both major contributors to fires. In addition to these safety benefits, the Solar Jars enable education and social upliftment. Research indicates that children with access to a reliable light source study for longer and dramatically improve their pass rates and ultimately their futures.”

It’s a project that has continued to shine a light on impoverished communities in the area and this week they visited Ivory Park Primary School, where more Consol solar jars were delivered. Great to see media CSI in action. (Our next issue of The Media magazine, out soon, looks at media and corporate social investment.)

The Joburg chapter of the Advertising Media Association of South Africa (AMASA) held its annual AGM on 3 May where the new committee, which will guide AMASA over the next year, was announced.

The new committee is:

Outgoing chairperson, Wayne Bischoff, is delighted with the final selection for 2017/18 and grateful to those who applied, nominated and voted. “We have a really good mix of agency, client and media owner professionals this year and some dynamic new blood” says Bischoff, who will now join the AMASA Board.

At the next committee meeting, a new chairperson and vice chairperson will be elected and individual portfolios will be allocated. 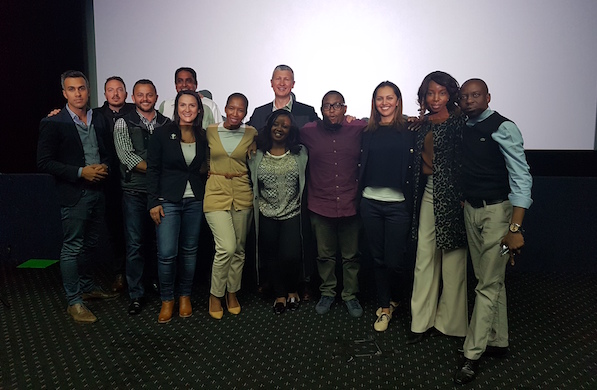 Pop-up dance workshops by Lord of the Dance team

The hour-long workshops will include a welcome from teachers followed by a chance to learn the Michael Flatley Dance steps onstage, then take a sneak peek behind the scenes and finish with a Q&A with members of the cast. The workshops are open to everyone from children to adults – so go ahead, bring your Mum and Dad! No matter what your background in dance is, there is something for everyone!

The workshops will take place in select theatres in South Africa where the Lord of the Dance: Dangerous Games cast will be performing.

The Salty Flames team – couple Nick Perfect and Chanel Marais – have beaten nine other teams in South Africa’s toughest cooking show and picked up R2 million worth of prizes. The couple had no experience whatsoever when it came to braaiing and competed with a pool of people which consisted almost entirely of professional chefs and butchers.

The couple were on fire, with the judges thoroughly impressed with the growth Salty Flames showed between the first round and the finale. Fellow finalists Team Muttonheads and Pretty Griddy each won R35 000 worth of Game vouchers.

“It hasn’t sunk in fully that we have won the title. I think it makes it all real when someone on the street shouts out ‘Hey, Ultimate Braai Master’. It’s very humbling” says Chanel. The couple also promised South Africa that they won’t waste the hard-won title or the opportunity.

Click here to enter Ultimate Braai Master season 6 and you could it could be you next year! 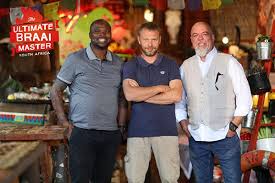 Global marketing manager, Lynette Lambrechts, says: “We are extremely proud of Nederburg’s stellar performance, moving up an incredible 13 places in Drinks International’s top 50 ‘World’s Most Admired Wine Brands’ list. The winery has performed brilliantly in the past year, also claiming the title of ‘South African Wine Producer of the Year’, as well as a trophy for the best Cabernet Sauvignon in the world for its Private Bin R163 Cabernet Sauvignon 2013, at the 2016 International Wine & Spirit Competition (IWSC), and being named the 2017 Platter’s By Diners Club South African Wine Guide’s ‘Winery of the Year’.

According to the organisers, to make it into the international line-up of the top 50 wine brands, wineries have to show consistent or improving quality; a reflection of region or country of origin; a responsiveness to the needs and tastes of target audiences; excellent marketing and packaging; and a strong appeal to a wide demographic. 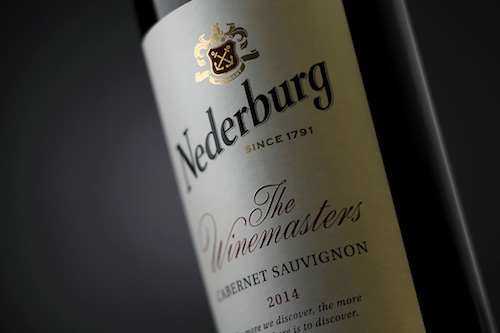 The surgery ship premiers this weekend

The Surgery Ship, which premieres on 6 May 2017 at 22h50 on National Geographic, follows the courageous doctors and nurses on board the hospital ship Africa Mercy, providing life-saving surgery and medical treatment to the most vulnerable populations off the coast of Africa.

From the producers of the award-winning documentary of the same name, this eight-part series returns to The Surgery Ship to take a more in-depth look at the inspiring stories of the volunteer doctors and nurses making life and death decisions every day, as well as the thousands of patients who desperately need their help. Africa Mercy is run by Mercy Ships, a global charity that has delivered free world-class healthcare for the poor for nearly 40 years. The organisation, crewed by 400 volunteers from up to 40 nations, has treated more than 2.5 million people in 70 nations, providing more than 1.3 billion in services.

“We were overwhelmed by the response to the documentary and we knew that there were more stories to be told about the incredible, life-saving work undertaken on board the Africa Mercy.  Making the series has enabled us to revisit some of the volunteers and patients featured in The Surgery Ship, as well as take a closer look at day to day life on the ship” said Madeleine Hetherton, Series Producer, Media Stockade. 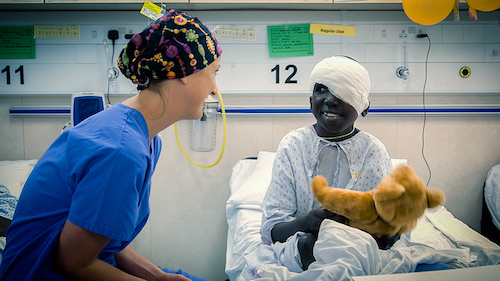 More than 70% of the world’s population are unable to access essential surgery, as a result many common, treatable illnesses become life-threatening. For those who travel to the ship for help it is often their last hope, they have no other way of getting the vital medical care they need.