Hitch Digital sponsors an award at MOST

Posted By: TMO Reporteron: July 18, 2017In: MOST Awards
Print Email 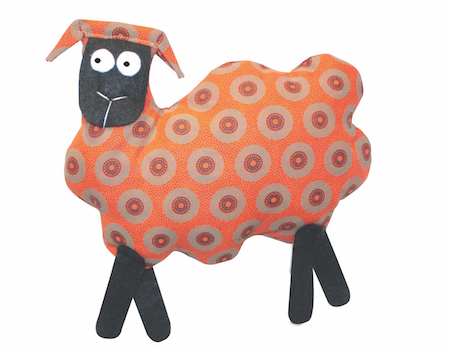 Hitch Digital has come on board as a sponsor at the ninth annual MOST Awards, joining an array of dedicated sponsors who continuously support MOST and resonate with the Awards’ mission to recognise and celebrate excellence in service delivery, knowledge and innovation in the media industry. Hitch Digital will be sponsoring the Media Owner Independent Sales Consultant Award. 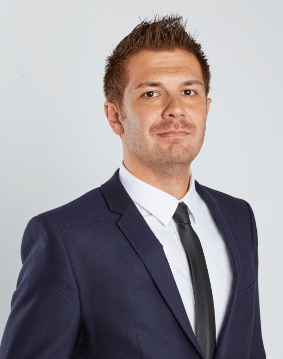 “We are very excited to be involved with the MOST Awards. We wanted to sponsor these awards to show support for our industry. MOST Awards is a valuable event that recognises all in media and we support and appreciate their efforts. We specifically chose to sponsor the Media Owner Independent Sales Consultant Award because we want to celebrate media owners and show them our gratitude. Great media partnerships are essential in order for us to do great work for our clients,” says Leigh Hitch, CEO, Hitch Digital Media.

The MOST Awards is based on independent, robust research conducted by Freshly Ground Insights (FGI) and provides the opportunity for media agencies and media owner sales teams to anonymously vote on the quality of the service delivery, knowledge and innovation of their counterparts based on a number of criteria. The industry recognises the significance of this accolade and the value of the in-depth insights that MOST Awards research reports provide in an increasingly competitive environment.

“We are very excited to have Hitch Digital as a sponsor. The Media Owner Independent Sales Consultant Award was introduced in 2016 and has grown from eight companies listed in 2016 to 15 companies listed in 2017 and is now one of the most competitive categories. It is awarded to companies who sell on behalf of a range of media owners. We are grateful for the continued support we get from all our sponsors,” says Sandra Gordon, founder of the MOST Awards and CEO of Wag the Dog Publishers.

This year the winners will be announced on 14 September 2017 at The Wanderers Club in Illovo, Johannesburg. To book and secure a place at the MOST Awards click here – you can submit your completed form online or download and email it to lauren@wagthedog.co.za.

Sponsorship sales for the 2017 MOST Awards event close soon. Few sponsorship packages are still available. Sponsorship of specific awards can be packaged to include online advertising before , during and after the event plus fun, creative and enduring activations at the awards. 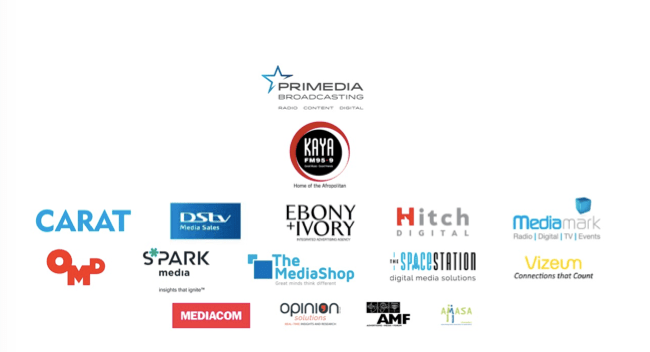