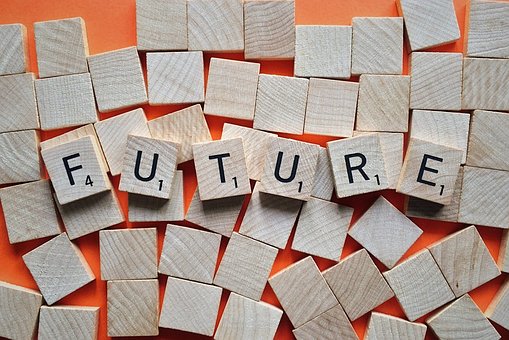 Independence has been a heavily debated topic in the headlines lately, from Brexit to American protectionism. Whether in economics, politics, sociology, or business there’s something to be said for the freedom to self-actualise without constraint – to take risks and be solely accountable for their outcomes. The world of marketing is no different.

In recent years we have seen many a big-name international agency accelerate their growth in the local market with surprising aggression. It seemed South Africa was destined to be just another outpost to be carved up between the likes of Publicis, WPP and Omnicom. In 2012 and 2013 they bought up some of what were considered South Africa’s most innovative independent agencies – promising an injection of resources, easy access to international markets, and greater economy of scale.

Five years on it’s natural to wonder if those investments have borne fruit? Have these agencies maintained the innovation and creativity they enjoyed, despite having their wings clipped by multinationals that leave little room for different ways of thinking and doing?

There are a few examples of some that have, but overall, I think not. It is all too common for these independent agencies, once gobbled up by their European and American partners, to lose their agility – the freedom to respond to a fast-shifting consumer landscape. We can’t blame them – it’s only natural for the smaller agency to take on the values and priorities of the larger one. Unfortunately, it usually requires sacrificing many of the values that gave them such a promising competitive edge in the first place.

Where does creative endeavour end and commercial endeavour begin? Many would say that it happens when money becomes a more powerful objective than any other – and the best way to ensure that happens is to become a listed entity. All of the large agency holding companies are listed, and feel great pressure to show a profit to their shareholders. This can stifle the pursuit of greater objectives that may knock cash-flow in the short term, but will lead to better services and increased innovation in the long term – such as building a new team or developing a new product offering.

Winning looks very different for many agencies who once valued creativity and results above all else, but are now owned by publicly traded parent companies who may find it more pressing to answer to their shareholders than to their clients. To be frank, when a shareholder-centric orientation begins to clash with the desire to do right by clients, nobody wins. It takes bold, brave thinkers to go against the grain in a listed market environment.

When we say ‘independent’, a business’s ownership structure isn’t all we’re talking about. It’s also about the people. In my experience, an independent agency attracts a uniquely different kind of talent – as good as any team found at the country’s best network agencies.

I love the word independent. I love independent movies and independent bands. When I hear the word ‘indie’, I know that there is something different going on – something that most people are struggling to embrace and which hasn’t been seen before.

All of the best innovations – in whatever industry – start out this way. The remarkable, after all, always has its roots in the unusual. Any agency owner will tell you that their best work happens when they have the freedom to enhance creativity, productivity, and accountability in their own way – none of which is possible with the red tape of a holding company’s operational framework.

Today’s brands require agile agency partners who can respond quickly, and have the freedom to adapt and adopt freely. As one of the world’s most admired independent agency minds David Droga puts it: “We’re an industry that has built out massive departments which are there to justify mediocrity, as opposed to striving for brilliance and impact. I wish more power was given to the thinkers.”

Like so much in life, it’s not the size that matters – it’s what you do with it. Independent agencies stake their livelihoods on challenging the mentality of ‘bigger is better’” in everything we do; and ever more clients are beginning to adopt the same line of thinking.