Audiences are growing but SA magazines need to speak up 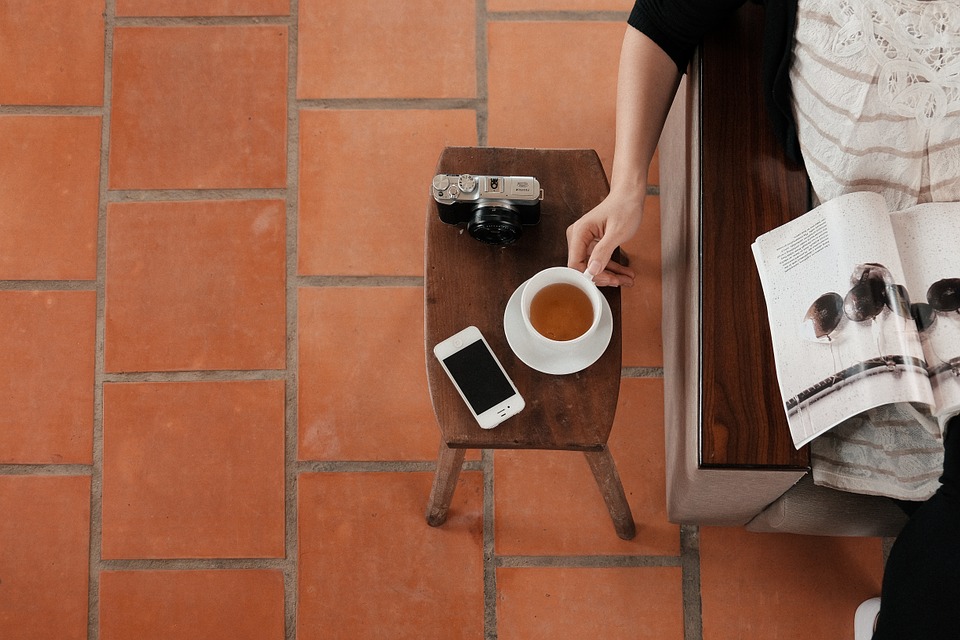 Magazine publishers in South Africa are touting the benefits of the medium, but they need to shout louder and speak with a unified voice.

Virginia Hyland, founder and principal of media agency Hyland Communications Group, recently called for Australian magazine publishers to speak up and illustrate the power of their medium. The addition of readers on digital platforms of magazines still counts as an audience, something which is not being stressed enough.

This is happening in South Africa too, but locally magazine publishers are making noise about their successes. Research from the Publisher Research Council (PRC) has stressed how educated and affluent readers are, bringing a platform agnostic spin to magazines. Just because the circulation of magazines may be declining, doesn’t mean audiences aren’t engaging. They are simply doing so on other platforms, such as the websites of these magazines.

No longer print only

This is the crucial message from many magazine industry players. They no longer want to be lumped into the print only category. Karen Phelan, media strategist at Associated Media Publishing, stresses that publishers should no longer be measured solely by newsstand sales as a measure of success or failure. “Those of us who are creating great audiences and opportunities in digital realm should be measured by those successes too… Despite declining newsstand circulations, audiences are growing – just on different platforms and not in the classic newsstand measure – and our audiences are engaging with us like never before.

“Their value is even greater due to this increased engagement; however, convincing the advertising industry that this is the case is a massive challenge.  The value and ROI is still there and deserves investment.”

Debbie McIntyre, head of insights at Caxton Publishers, agrees with Phelan adding, that one way in which South African magazines have succeeded is through the creation of compelling content. “Editorial credibility has built trusted magazine brands, some of which have been in market for more than 100 years. That builds a lot of brand legacy and audience understanding. This is relevant today as readers trust the content to give them authentic information that they can believe and act on,” she says.

Getting content right is crucial for a magazine brand in these times. The ones that do will see the benefits of audience engagement and growth. Phelan stresses that while converting an audience into advertising Rands is still a problem, magazines have found a way to do this by offering greater reach through not just print, but digital and events platforms as well.

“Advertisers who see the benefits of partnering with publishers across all platforms are winning and seeing ROI. It’s all about a holistic approach – it’s no longer about a digital or print or event campaign it’s about partnerships across publishing platforms giving brands access to sizable audiences who are engaging and forming more meaningful relationships with their magazine brands.”

While South African magazines have a lot going for them, there are still obstacles to overcome. McIntyre lists these as:

While the PRC has been thoroughly researching the print space (with the results coming out in PAMS), it has also been touting its benefits and successes. Independent media consultant, Britta Reid, questions this setup. “The PRC’s role of marketing print, as well as overseeing the production of the PAMS, makes the organisation something of a hybrid. In many countries there is a clear distinction made between the JICs (Joint Industry Committees) responsible for producing the currency data, the audience numbers and trading metrics on which media sellers and buyers transact, and organisations which promote the value and benefits of, and vitality of and innovation in, various communication channels.

“Given the prevailing paranoia among certain segments of the media agency and marketing sectors, one must hope that the conflation of responsibilities within the PRC does not detract from the acceptability of the currency when it is published. One must hope that media decision-makers appreciate the economic drivers behind the remit.”

One of Hyland’s concerns about Australian publishers was that they are not speaking up enough, touting the strengths and benefits of the magazine medium. Phelan believes South African publishers are not making this mistake but notes, “I think South African publishers are definitely speaking up but it’s not a united front at this stage and varies from publisher to publisher. The other challenge is while some of the marketing fraternity get the changing dynamic of the publisher world, many don’t so it is a constant uphill battle.”

McIntyre agrees with Phelan, but cautions “there is tremendous ‘noise’ out there so we need to shout louder and more often”.

For Reid, while its structure is slightly concerning, the PRC is doing a good job. But she warns magazine publishers that they can’t simply rely on the body to do all the heavy lifting. “It is worth remembering that the bulk of PRC funding comes from the newspaper sector, so newspaper interests are likely to prevail,” she says. “Magazine publishers need to widen the net (from the same agency representatives who attend every workshop). They need to be able to mobilize their ‘boots on the ground’ (sales teams) into becoming well equipped and articulate ambassadors for their medium, across all its channels.”