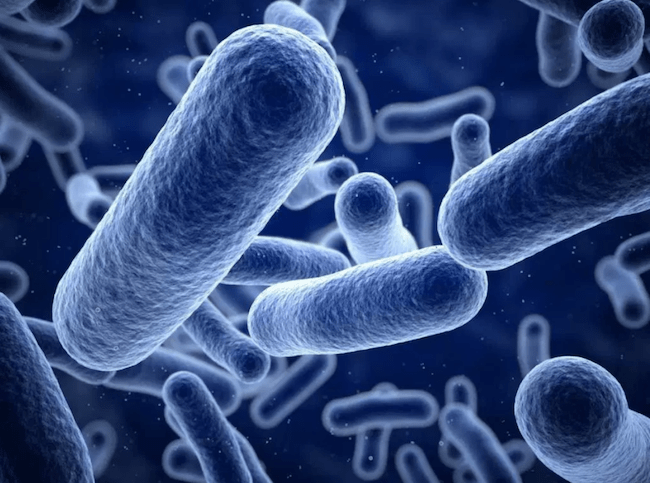 
Topics that dominated news headlines this week were the most reflected in Google’s top searches, but others simply came from left field.

Listeriosis was the most searched for term this week, with 100 000 searches on Tuesday alone, after an outbreak of the food-borne disease in Gauteng, the Western Cape and KwaZulu-Natal, claimed the lives of 36 people, with 550 others also infected.

Two other prominent search terms this week were ‘Steinhoff’ and ‘Steinhoff Share Price’, with Google, on Wednesday, recording 50 000 and 20 000 searches for the two terms respectively. This after financial irregularities were uncovered at the South African furniture giant, and its CEO Markus Jooste resigned. The company’s share price also plummeted and billions of Rands were wiped off its market cap.

But it wasn’t all bad news this week. The Google Doodle on Monday, which celebrated 50 years of the logo, inspired 50 000 searches for ‘kids coding languages’.

Other top Google search terms this week were related to sport. With interest in the local soccer season heating up, ‘PSL Log’ recorded 20 000+ searches on Tuesday and ‘Mamelodi Sundowns FC’, ‘Kaizer Chiefs’, and ‘Orlando Pirates’ each saw more than 10 000 searches at some point during the week.

While those were the most searched for terms this week, here are the top ten trending questions South Africans asked Google:

The scale of Google searches

“Search trends in South Africa tend to be news and sports-driven. People search for things they hear or see on the news, and sports search terms trend several times a week, on average, every week,” Google SA explained in a statement.