Media houses may be hit hard by new ECA bill 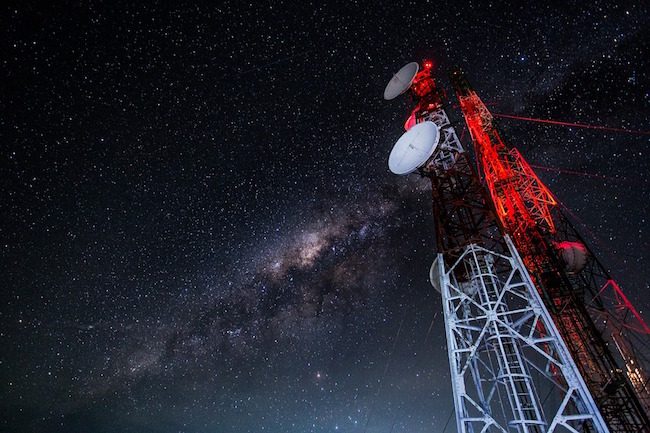 “It will bring a complete freeze to any further growth and development of the existing operators and any future rollout will depend entirely on the efficiency of a state run entity,” said Leon Louw, executive director of the Free Market Foundation.

The impact on media houses

But it won’t just be telecoms players who will be hit hard by this bill; media houses also need to take note. “Media houses are hopefully looking forward to the Internet of Things, that everything will be driven by mobile data in future, even media consumption. Media wants high internet speed … but already they are suffering from the system being throttled by the non-allocation of bandwidth and the system is overloaded because everyone is doing re-farming because they can’t get bandwidth,” Louw explained.

He added that under the new system, if the bill goes through, media will become much more of a victim than it already is. “There will be no effective rollout of 5G, they will depend on cables and local wi-fi. The message for them is they better fight this bill because it’s very bad news for them from a point of view of using data for media coverage.” As simple a thing as watching TV online will not be possible, if this bill is passed, he stressed.

Louw described the country’s telecommunications space as “one of the few great post-apartheid success stories”, but believes this bill will destroy all the work that has been done.

According to him, South Africa has 98% mobile coverage, one of the highest in the world; 75% of the population has a cellphone, with the majority of those that don’t comprising young children or the elderly, and 40% use smartphones. “South African telecoms is one of the spectacular successes of the world. It is arguably the greatest accomplishment in the new South Africa. It is the great leveller of living standards,” he said.

Louw is at a loss as to why the ruling party would make such a move as this bill. “The ANC could claim credit for this success and for some reason it doesn’t. For some reason it wants to destroy a system it created that is one of the world’s spectacular success stories. What will happen with this bill, is what works will be abandoned and disrupted.”

Only one other country in the world has this type of setup, Rwanda, and Louw described the system’s presence there as “a spectacular disaster”, with the MOAN being “catastrophic by any objective criteria”.

Not enough time for public consultation around Christmas time

Aside from the contents of the bill, another problem the Free Market Foundation has,is the limited time allowed for public consultation. “It is disgraceful and probably unconstitutional because they say they are not willing to discuss the bill, only the implementation of it … And to say you have 30 working days over the Christmas period, no reasonable person could say that’s in good faith … It appears that the bill has been nudged in, in the hopes that no one would notice,” said Louw. [NOTE: The time to comment has been extended to 31 January 2018]

If the bill is legally challenged, which Louw expects will happen, it will possibly bring South Africa’s information technology and telecommunications space to a standstill for an unknown period of time, while the litigation is sorted out. Bad news for media houses with a significant online presence whose consumers utilise mobile to engage with their offerings.