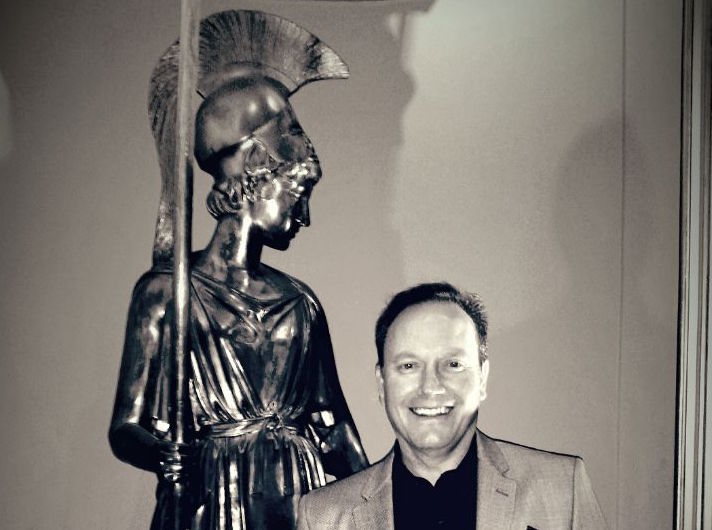 Speaking to Bongani Bingwa on 702’s Breakfast Show this morning, Essack laid out the timeline of events, with formal complaints being received on Tuesday last week (13 February), Jakins being asked to leave the following day, and a senior female advocate brought in on the Thursday to investigate the charges over the next two days.

By Monday of this week (19 February), formal charges were presented to Jakins and he resigned on that day.

“In terms of process, pace, speed, efficiency, we have to balance and respect the privacy and dignity of our staff with the fairness of the legal processes that we have,” Essack explained.

Asked why it took Primedia Broadcasting so long to name the alleged perpetrator, Essack said, “In our Code of Conduct we guarantee the confidentiality of this process until it has been completed. So between the time when the formal complaint is laid, charges are presented and the executive resigns, in all that time we have an obligation.”

This does not explain why two days passed between Jakins resigning and the company making his name public. Bingwa pushed Essack hard on this point and the CEO tried his best to explain: “He resigned, so we are in a position where the hearing did not take place, the allegations were not formally tested. The company wouldn’t have proceeded to the point of making formal charges if the company did not believe it could prove sexual harassment. But it hasn’t been tested,” he said.

The first time the CEO was aware was last week

Speculation on social media pointed to the fact that this was not the first time Essack was made aware of problems with Jakins’ behaviour. In the interview with Bingwa, Essack stressed that the first time he got to know “about this sort of behaviour was on Tuesday last week when the formal complaints were laid. I categorically did not receive an email last year about this executive and his behaviour”.

Some people said Essack stood by and did nothing, despite claims being brought to his attention, because he is a personal friend of Jakins and is protecting him. Essack said this was “categorically untrue” and admitted that even though he headhunted him and brought Jakins into the company, he was not a close friend. He said he did all the necessary background checks and nothing came up that predicted this would happen.

Twitter user @AdvBarryRoux outed Jakins on Twitter last night, probably leading to Primedia Broadcasting issuing new information the way it did this morning. The Media Online had sent questions to the company on Monday afternoon asking for much of the information that was revealed this morning.

Here is the full audio of Omar Essack’s interview with Bongani Bingwa: