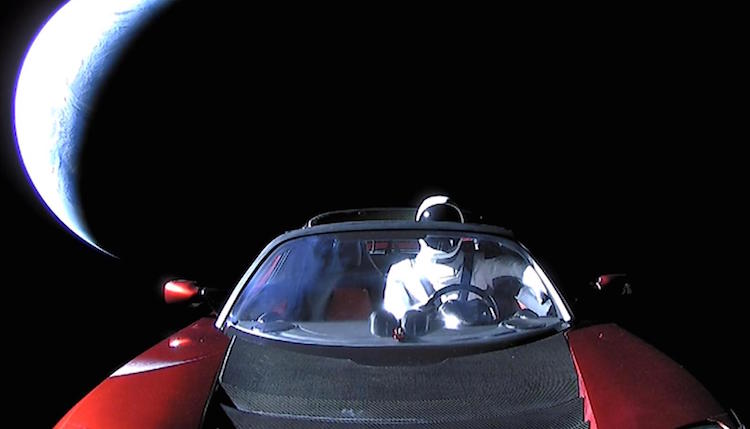 
It was a great week for South Africans doing great things abroad. While we at home spent the past seven days agonising over our future, Elon Musk put a Tesla Roadster into space (oh, and a rocket too), and Dr Patrick Soon-Shiong bought the LA Times. Read on for our World of Media wrap of global stories.

Was this the best activation ever? 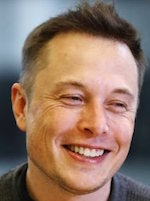 Not content with simply launching the world’s most powerful rocket Falcon Heavy, into space, South African born Elon Musk turned it into the world’s most innovative activation ever. He included in the rocket’s freight a cherry-red Tesla Roadster to be released into space. And for a while, the world watched the electric car, driven by a dummy and accompanied by the sounds of David Bowie’s Starman, soar through space before the connection was lost. “I think it looks so ridiculous and impossible. You can tell it’s real because it looks so fake, honestly,” Mr Musk said after the launch. “It’s still tripping me out.” Us too, Mr Musk, us too. Read the full story from CNBC here. 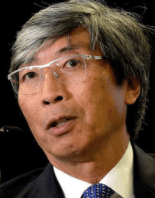 South African born biotech billionaire Dr. Patrick Soon-Shiong bought the LA Times this week, paying $500 million for the honour of owning the historic newspaper. Included in the deal, concluded by Soon-Shiong’s investment firm, Nant Capital, were the San Diego Union-Tribune, Spanish-language Hoy Los Angeles and a bunch of community newspapers. “Ultimately, this decision is deeply personal for me. As someone who grew up in apartheid South Africa, I understand the role that journalism needs to play in a free society,” Soon-Shiong said. Read the full story on LATimes.com here.

The top social media influencers of 2018 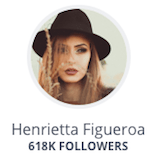 More and more brands are turning to social media influencers to promote and showcase their offerings. While their effectiveness is still heavily debated, there’s no denying that many of them have a solid relationship and a close connection with their fans. Micro-influencers seem to be the preferred choice at present, as they represent quality rather than quantity. If an influencer has millions of followers, often their closeness to the majority of them is minimal, so less fans actually equals more brand opportunities. CBS News gave its picks of who they believe are the social media stars to watch this year. For the full story click here.

Super Bowl pulls in over $414 million in advertising 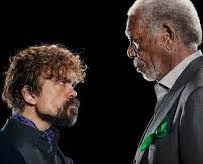 This year’s Super Bowl, held in the US on Sunday night, was the second largest in terms of adspend, just under last year’s record takings of $419 million. Kantar Media reported there were a total of 62 in-game spots aired by 45 different advertisers from 37 parent company owners. Top advertisers were AB InBev and Fiat Chrysler, followed by Toyota and Amazon. Kantar Media also noted the return of long form ads, 19 of the 62 ads flighted were one minute or longer. Our favourite? Has to be Morgan Freeman and Peter Dinklage and Doritos… WARC has the full story.

The dangers of tech addiction

When are Millennials not glued to their smartphone? Having a conversation with them or even getting their attention is a mission on its own. While advances in technology have made people’s lives far easier, there is also a sinister side to it. Believe it or not, addiction to technology is a real problem with some teenagers of today (and those older people channelling their inner teenager) and some high profile tech execs are doing something about. They are launching a “Truth about Tech” campaign, which aims to educate people about the dangers of tech addiction and the consequences of it. For the full story, published by WARC, click here.

Indians are mad about cricket, as shown by the massive number of viewers who tuned in to the VIVO IPL 2018 Player Auction. Streaming platform Hotstar, India’s largest streaming platform, recorded a more than five times increase in viewers for this year’s auction, compared to previous iterations. The platform also announced plans to roll out the fastest cricket scorecard in the country, with load times of under 0.5 seconds. How many times have you popped onto SuperSport Active, only to have to wait for the results to be updated? For the full story, published by Mediavataar, click here.