LATEST NEWS
Home Broadcasting Radio In radio we trust: It’s the sensible voice in our ear

In radio we trust: It’s the sensible voice in our ear 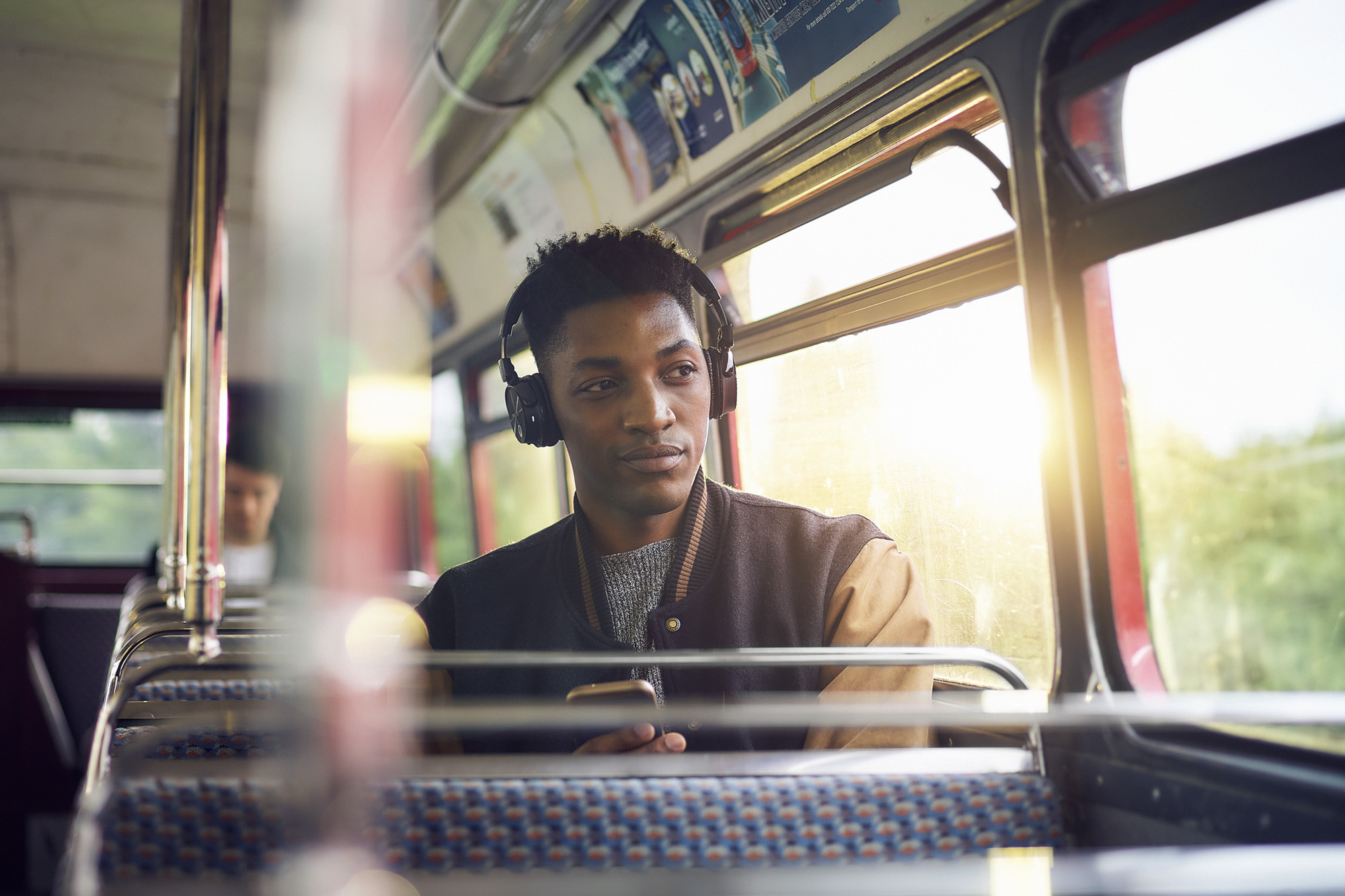 
The original broadcast medium inspires more confidence than ever in these interesting times.

We are certainly living in interesting times. It often feels like this is an era of fake news. Assailed round the clock by misleading information, rumour and statistics, let alone ‘alternative facts’ from world leaders, dodgy websites and internet bots, it’s often hard to tell the wood from the trees.

Confidence in social media, particularly, has hit rock-bottom: according to Breaking News, Radiocentre’s latest research report, 61% of respondents said they were very concerned about the fake news phenomenon, while only 15% assumed they could rely on news carried by the likes of Facebook and Twitter.

However, one piece of good news is that there is one news source which remains consistently thought of as trustworthy, and that’s radio news. Recent surveys from both Ofcom and the European Commission found radio was the most trusted news source in the UK and Europe respectively; and with a weekly audience of 36 million, listening figures for British commercial radio are at an all-time-high.

According to Breaking News, 79% of those surveyed said its news bulletins remain reliable, helpful and concise, at a time when these values are clearly under pressure. 71% of listeners felt that: “commercial radio provides me with news I can trust.”

It is also the most popular source for regular news updates, ahead of television, social media, and newspaper websites; and the fact that radio has maintained such a status, scale and impact during an era in which there are more ways to consume news and information than ever before is impressive indeed.

In radio we trust

So why is this the case? One reason is that radio consistently and effortlessly provides people with information they need. The average UK commercial station delivers 13 hours and 15 minutes of public value output each week. Listeners know what they’re going to get, when they’re going to get it, and they receive their news in an easy and understandable format. This helps them feel that what they’re listening to is something they can trust, and that stations at both a local and national level are providing accurate, high-quality and regular updates.

Radio also excels in its ability to deliver news that fits around a listener’s daily routine: 83% of listeners rely on commercial radio for their news in the morning, and 85% when travelling by car. There is also much public faith in its rolling coverage and on-the-spot updates, particularly where serious major events are concerned. Commercial radio’s recent coverage of significant events in the UK explains why it meets the high threshold of accountability, trust and accuracy expected by listeners.

Advertisers using radio can also be assured of placing ads in a safe and trusted environment, unlike some forms of online advertising which can appear alongside hate videos and other inappropriate content, as uncovered by The Times earlier in 2017.

The radio industry has strong brands that have embraced and adapted to the digital world and social media platforms – commercial radio stations now have nine million Twitter followers and 19 million people engage with them on Facebook.

But these new media channels have much to learn from radio, especially when it comes to building strong connections with local communities. For example, during extreme weather conditions local commercial stations can become a virtual lifeline for residents, especially if local internet and mobile connections are knocked out.

It’s an old adage that “trust takes years to build, seconds to break, and forever to repair.” The last decade has seen a revolution in the way we receive information – smartphones, social media and user-generated content – and we are naturally obsessed with this offering. It keeps a world of limitless information at our fingertips.

But 2017 has shown that we cannot believe everything we read online, and here at Radiocentre we are confident that trust will be a key theme of 2018. Proven media, curated by professional content creators and journalists and regulated by the government is therefore proving more valuable than ever.

Trust does take years to build and with 44 years under its belt, we’re proud that commercial radio has built a level of trust that listeners won’t abandon in a hurry. Long may radio continue to be the sensible voice in our ear.

Radiocentre is the industry body for commercial radio in the UK. Its website offers a wealth of information about the UK’s commercial radio industry: multiple award winning research reports and radio advertising tools in addition to the Breaking News report cited in this piece.

Michael Ireland is external affairs manager at Radiocentre, the industry body for commercial radio in the Unite Kingdom. Ireland is a proven public affairs specialist who enjoys working collaboratively with the public, private and charitable sectors.