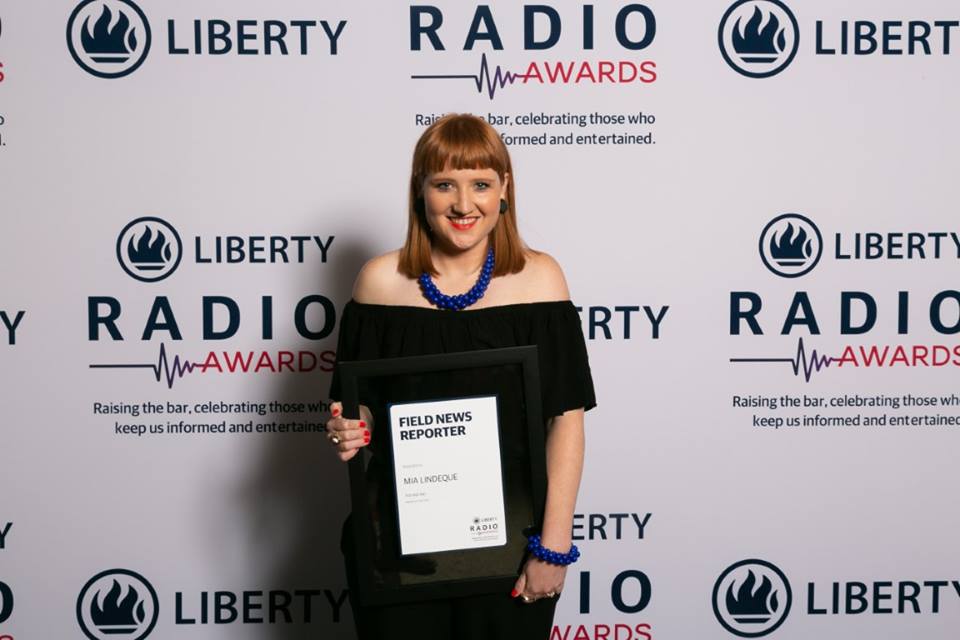 
The 2018 Liberty Radio Awards have come and gone, with stations such as Hot 91.9FM and Algoa FM celebrating big wins. One noticeable feature of both the list of finalists and the list of winners, was the rare appearance of stations and talent in the Primedia Broadcasting stable.

The radio group featured 15 times in the list of finalists announced, and none of its stations managed to get into the running for the coveted Station of the Year Award.

When the awards were handed out on the night, Primedia Broadcasting won three with Mia Lindeque taking home Best Field News Reporter, Tara Penny winning the News Bulletin Reader award, and Kfm Mornings with Darren, Sherlin and Sibs being named as the Best Breakfast Show in the commercial category. Carl Wastie of Kfm was also named a Bright Star.

Asked how it rated its performance in the 2018 Liberty Radio Awards, Primedia Broadcasting responded: “The most objective assessment of our performance comes from our audiences and customers. In this regard our stations continue to show strong growth year on year in the BRC RAM, as well as independent research that we conduct within our target market,” it said.

Adding, “Our customers also continue to achieve growth in their businesses when they advertise on our stations. Further, the digital footprint of our various assets continues to show a strong upward trajectory with significant audiences – both in terms of size, and the meaningful connections we are making with them – across an ever-growing array of platforms.”

Clearly matters such as listenership numbers and return on investment for advertisers is the current major focus for the radio group, with the presenter and management shake-ups at each of its four stations front and centre.

It will be interesting to keep an eye on developments at Primedia Broadcasting, and what’s next for 947, 702, Kfm, and Cape Talk.