Posted By: Caroline Southeyon: May 07, 2018In: Online
Print Email 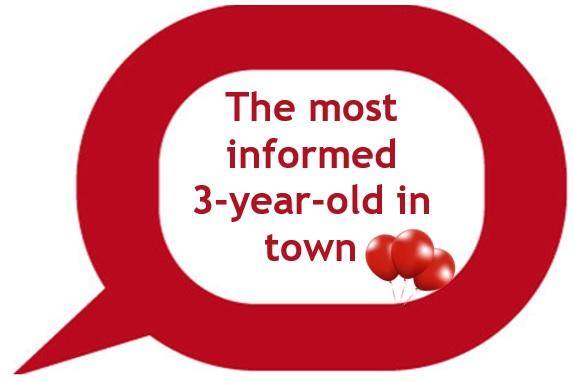 The Conversation Africa is celebrating its third anniversary. The news analysis website, with articles written by academics, is a novel media model that has tapped into a largely ignored source of knowledge – academics working in African universities and research houses.

The articles we publish are edited by seasoned journalists to ensure they are understood by ordinary readers. Access to the site is free and all articles are available for reuse under a Creative Commons license.

The unique model has proved to be an extraordinary success. The number of published articles has grown exponentially year by year. The number of reads has ballooned, hitting a monthly average reach through republication of 1.8 million. And the number of media outlets taking advantage of The Conversation Africa’s creative commons license has mushroomed to 234. These range from publications such as the Business Day, the Mail & Guardian and News24 in South Africa to Kenya’s The Nation and The Star and sites with pan African and global reach such as Quartz. [Ed: And The Media Online!]

The appetite for articles posted on the site seems exhaustive: 90% are republished by other media outlets. 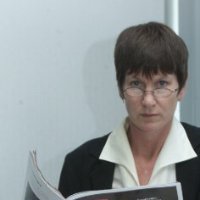 The Conversation Africa has also filled a massive gap in popularising academic research and making it available to a much wider audience. The research and analysis of expert academics is being consumed by the general public. It is also reaching policymakers in ways that weren’t possible before.

It’s hugely satisfying to know that The Conversation Africa is contributing to deeper and better-informed debates across the continent. And that it’s building a bridge between the world of research and ordinary people as well as policymakers.

The generous spirit of academics who have written for The Conversation Africa as well as the institutions they work for has been overwhelming. We couldn’t have imagined the response we’ve had and are deeply grateful to everyone who has made it possible, including our generous donors.

The success of the site is also due to the fact that academic institutions have embraced the model with 35 across Africa endorsing us. Underpinning this support has been the fact that academics have allowed their articles to be edited by professional journalists based in Johannesburg and Nairobi.

A sincere thank you to all who have made this possible. We look forward to travelling the next leg of the journey with you.