The crucial case for crisis comms for airlines, travel and hospitality businesses

Posted By: Linden Birnson: May 22, 2018In: Communications
Print Email 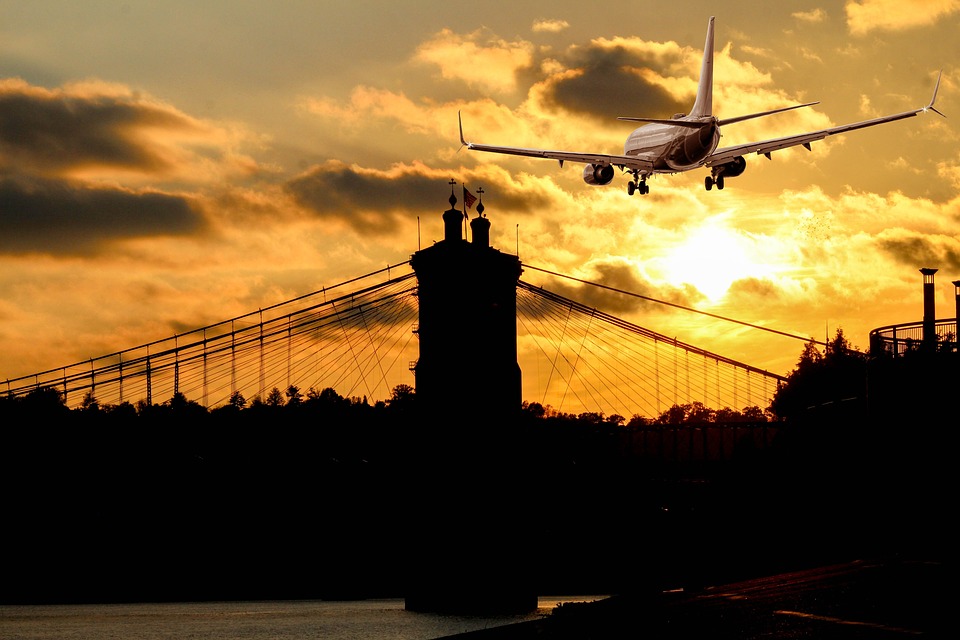 Crisis communications, reputation and brand value retention are increasingly recognised by risk managers, lawyers and insurers as crucial to an airline, airport, hotel or other travel and tourism organisation’s recovery and ability to continue doing business during and after a crisis event.

In a discussion I led on behalf of the International Air Transport Association (IATA) at its recent annual Risk and Insurance Managers forum in London, we compared the relevance and efficacy of the old versus new approaches and philosophies underpinning crisis communications and how good crisis communications preparedness forms an integral part of risk management.

At face value, one might think it is an unusual audience as crisis communications is often confined within the realms of corporate communicators. But at the end of the day, the legal and risk advisors are just as invested in their clients’ ability to successfully navigate through crises and their resilience during and after crises.

Crucially, they are increasingly recognising the intangible value and determining role that reputation, brand value and goodwill play in influencing perceptions of customers, employees, regulators, shareholders, the communities organisations serve and in which they reside, i.e. all of the audiences an effective crisis communications strategy would target.

‘Say nothing, do nothing, admit nothing’

Historically, organisations facing crises have defaulted towards a ‘say nothing, do nothing, admit nothing’ approach out of fear that doing so would be construed as some form of admission of liability. Organisations could get away with this when communications was focused on speaking at audiences through what was very much a one-way flow of information through the news media.

This would be anachronistic in today’s where organisations are expected and compelled – by their markets, public and the law – to be transparent and to engage in continued dialogues with multiple constituencies on social media and other online channels.

Failure to satisfy these cardinal rules of engagement results in a potentially deadly cocktail of suspicion, criticism, broken trust, hostility and rejection of the company, its products, services and brand.

Judicial processes and ICAO’s Annex 13 rules, which prohibit all interested parties commenting on an ongoing air accident investigation, are often experienced as frustrating factors to organisations and executives whose instinctive reaction is to clear their names. The rules are designed to protect the sanctity of the investigation.

But they should never be misinterpreted as preventing proactive communication in a crisis. Organisations can restore/retain goodwill and trust by promptly providing factual information, talking about how they are trying to make a bad situation less worse for the people affected and measure they have invoked – independent of an air accident investigation – to review and strengthen their practices, procedures and processes.

It is also easy to be blinded by a crisis and devote every available resource to it.  Taking ones eye off the ball that remains in-play has the potential to cause even greater damage and trigger a second crisis of confidence in the organisation.

It is in the heat of a crisis, more than at any other time, when organisations must most effectively manage their resources to ensure operations continue with as little disruption as possible. This often requires drafting in outside help to provide crisis communications guidance both in the all-important preparation to be ready in anticipation of a crisis and also in charting a course through one.

Linden Birns is a founding partner of BHK Crisis Communications. With its representatives in Cape Town, Seattle and Toulouse, BHK is the world’s only crisis communications practice specialising in the aerospace and air transport industry.