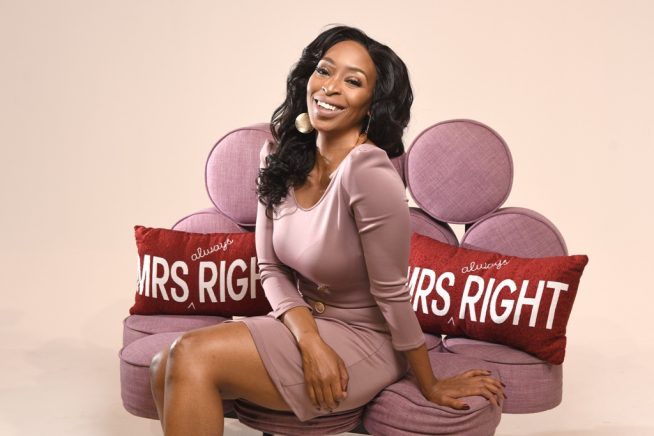 Khabonina Qubeka, host of Fix My Love on BET

“We are excited to be fulfilling our vision of creating content that resonates with our audiences. VIMN Africa’s family of channels offer a comprehensive portfolio of content for diverse audiences across the continent. We value our partnership with MultiChoice as it enables us to leverage our brands as platforms for unearthing and celebrating the great creative content that Africa has to offer,” said Alex Okosi, Executive Vice President and Managing Director for VIMN Africa.

“We want to offer Africans a platform to tell their own stories in their own way. We’re delighted that our channel partners like VIMN Africa also subscribe to this philosophy. Through them and our own productions, we invest more than R2 billion every year in bringing local African stories to life. The big winners are not just the television industry but also our customers, who get to see the best the continent has to offer first,” commented Yolisa Phahle, CEO for General Entertainment, MultiChoice.

The programming highlights for VIMN Africa for May and June on the DStv platform include:

BET continues to celebrate black excellence by introducing a local production reality aimed to set lovers in difficulty onto the path of mending their broken hearts with a few interesting twists on Fix My Love. This new series is a great new addition to BET’s local programming and is hosted by vivacious actress, dancer and choreographer, Khabonina Qubeka. Fix My Love premieres on Wednesday 2 May at 21:30 CAT on BET (DStv channel 129). 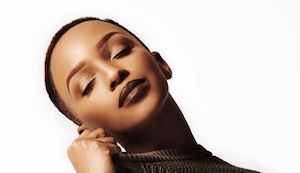 Made in Africa is a new local fashion series which is hosted and co-produced by multi-talented style queen Nandi Madida. The series will bring fashion for Africans by Africans and is a partnership between BET, the KZN Department of Economic Development, Tourism, and Environmental Affairs (EDTEA) and the KZN Film Commission. The African fashion industry has boomed in the past decade, with fashion designers from the continent blowing up catwalks across the world with their bold prints, bright colours and unfettered creativity. BET celebrates design from across Mother Africa where emerging designers battle it out to be a cut above the rest. Made in Africa airs on BET DStv Channel 129, Wednesday, 16 May at 21:00 CAT. 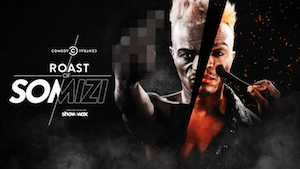 The one and only home of Comedy in Africa, keeps audiences laughing with The Comedy Central Roast of Somizi in May. Flamboyant entertainer and personality Somizi Mhlongo who will be in the hot seat and the firing line of South Africa’s most talented and feisty personalities. Airing on Comedy Central, DStv Channel 122 on Monday 7 May 2018 at 21:00 CAT, and available as an extended uncensored version to Showmax subscribers from Tuesday 8 May 2018, viewers should get ready for fun and zingers.

Comedy Central continues to make life funnier with the much anticipated second instalment of Loyiso Madinga’s Africa correspondent insert to The Daily Show with Trevor Noah. Titled Colonial Fortune Cookies, Loyiso sets out to investigate all the fuss being made about Chinese Neo-Colonialism on the African continent, including South Africa.

In June, MTV the premier youth entertainment brand brings you the latest series of You Got Got. Tall A$$ Mo and his gang of outlaws return to cause havoc in this all-star season. The prank-based show will dare South Africans to take risks that they would never have thought of at all to win a cash prize. Find this and a slew of new entertainment on MTV DStv Channel 130.

Audiences stay on trend with the latest edition of Behind the Story, on MTV Base, DStv Channel 322, airing in May with Pearl Thusi. This epic show focuses on exceptional African celebrity guests and the controversies that have been life changing for them. In the month of May, the Afro youth channel will be rebranding to a fresh look and feel that epitomises the pulse and heartbeat of Africa. 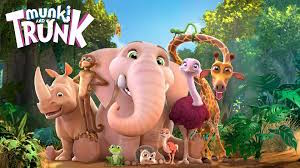