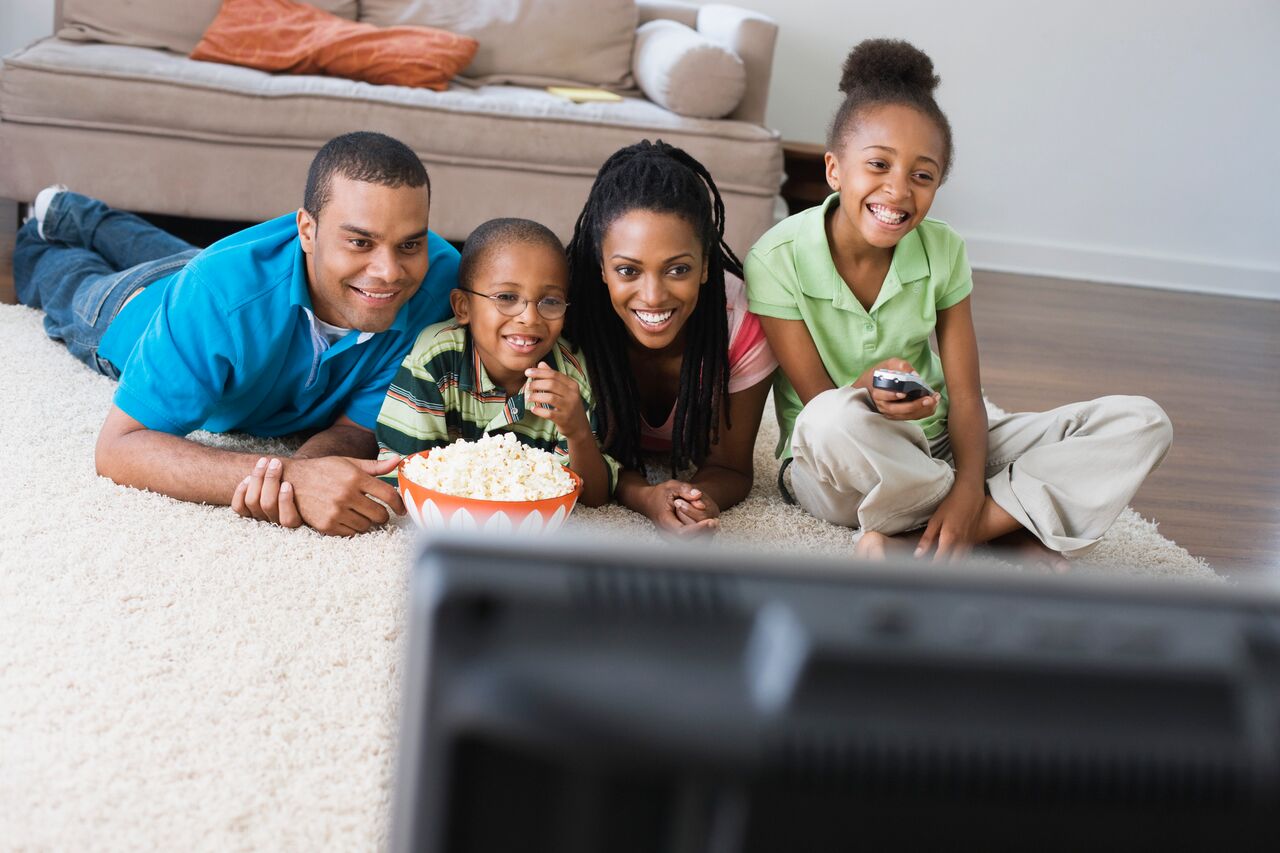 ICASA’s recent public hearings into the pay television market highlighted the reality that the incumbents in South African broadcasting are starting to feel the heat of competition from subscription video-on-demand (SVOD) players such as Netflix.

But just how much market share are the SVOD players taking from traditional pay television operators?

Our GfK ViewScape study – which surveyed 1 250 people representative of urban South African adults with Internet access – paints a mixed picture. The data shows that some younger subscribers are starting to turn away from linear TV, including pay TV, in favour of SVOD alternatives. However, the incumbents remain deeply entrenched among most demographics and renewal intent among their subscribers remains high.

With their investments in high-value local content such as sports, soaps, and news, the linear TV players have built significant barriers to entry for over-the-top competitors.

Though SVOD players have gathered momentum in South Africa on the strength of international content, our research in Kenya and Nigeria shows that local content is key to driving adoption of SVOD services. Considering that many of the same international series and feature films are available across different platforms, sport and South African productions are a key competitive differentiator.

That said, pay television operators cannot afford to be complacent. The level of growth we have seen in the South African SVOD market in 2017, spurred on by growing availability of fibre and high-speed mobile connections, is remarkable. In addition to the launch of several new SVOD services during the year, sales of streaming devices climbed by 304% during 2017.

One of the incumbents’ major challenges – perhaps because a lack of real competition means consumers do not have a meaningful way to benchmark the value they get – is low customer satisfaction relative to an offering like Netflix. The incumbents need to keep re-inventing their propositions to remain relevant and attractive to evolving consumers

Our research also indicates that among most demographics, use of SVOD and other digital video services (such as pay-per-view, piracy and free online streaming) is incremental for most consumers. But what should set the alarm bells ringing for incumbents is that the 25 to 34 year-old age group are heavily represented among the 20% of SVOD subscribers that indicated that they got SVOD to replace pay TV.

The youth is the battleground

Representing two thirds of the online population, the under-35 segment is the key competitive battleground for the future. The youth (aged 16 to 25), in particular, are different from older viewers across all elements, from device choice, to content choice and even the way in which they decide on what to watch. Capturing this generation requires a deliberate, well-informed and targeted approach.

One last point: nearly two thirds of our respondents still access the Internet using mobile broadband. Nearly half (47%) use less than 10 GB of data a month (probably because of the cost) and only one in five reported having an uncapped connection. As this situation continues to change, the pressure on linear TV broadcasters from SVOD and other digital services will only grow.