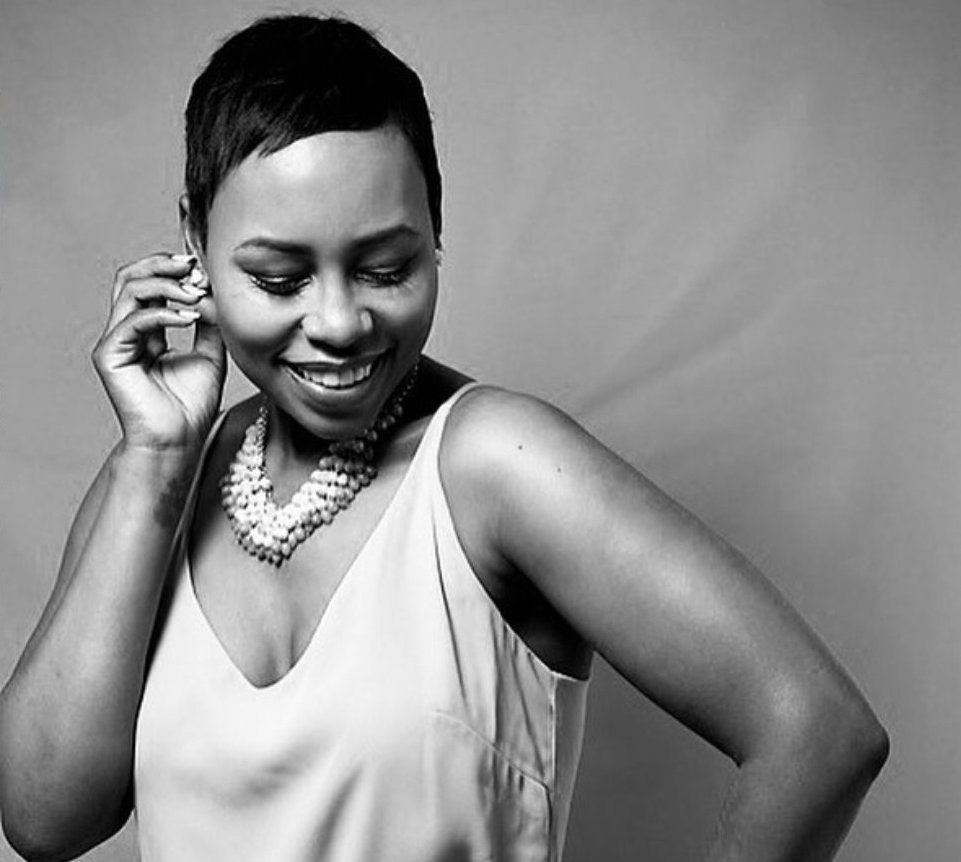 Elana Afrika-Bredenkamp is heading back to Gauteng to join Jacaranda FM in a move she calls going “back with family”.

The radio, TV and podcast star and her husband, former Kfm DJ and head of programming, and founder of Ian Bredenkamp Media, are leaving Cape Town for Johannesburg.

“The truth is, both Ian and I have been working in both cities over the past seven years. We just haven’t made it official. Now that our Joburg office is up and running, we can say we have a house, an office, a school and a community in both cities,” Afrika-Bredenkamp told The Media Online.

She will be taking over the 9am to 12 noon WorkZone show on Jacaranda FM. She has previously worked at the station, and says she had “missed them”. The timeslot is an “excellent one, to be sure” and Afrika-Bredenkamp is determined to “make excellent shows, with amazing content, with real change and some super giveaways”.

Bredenkamp says his celebrity and music-plugging agency has had an office in Sandton for some time. “So we’ll keep doing what we do, servicing our clients (Elvis Blue, Freshlyground, Die Heuwels Fantasties and many more) across both cities but will use the Gauteng-base as an opportunity to expand the client roster,” he says. “In other words, I’ll keep the Cape Town PR office, but will spend slightly more time looking at Sandton City than Table Mountain!”

Afrika-Bredenkamp has a national online community, she says, and has “always found that a unique way to reach my friends online and do great work. The family is just getting bigger”. 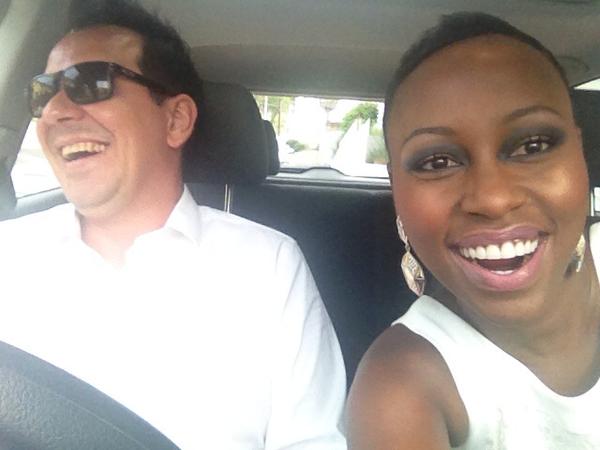 Afrika-Bredenkamp launched a podcast series, called Babybruch, which is also an annual event. The podcast, the only parenting offering in South Africa, is hosted on Jacaranda’s special portal, JacPod. It’s a way of connecting with “moms and moms to be, single dads and all parents, and is a WIN already”, she says. “We as parents are AWESOME. Babybrunch podcasts is part of our event , Babybrunch.  This year October we are hosting 350 parents at Val de Vie.  Ticket sales are launching soon.”

Kevin Fine, general manager of Jacaranda FM, says “bringing a presenter of Elana’s calibre and charisma on board adds further gravitas to our day time line-up. She’s already proved to be a real hit with her roles in television and radio, and our audience are going to love her”.

In other line-up changes, Mack Rapapali moves to 10pm – 1am Monday to Thursday nights.