Training the next generation of TV practitioners 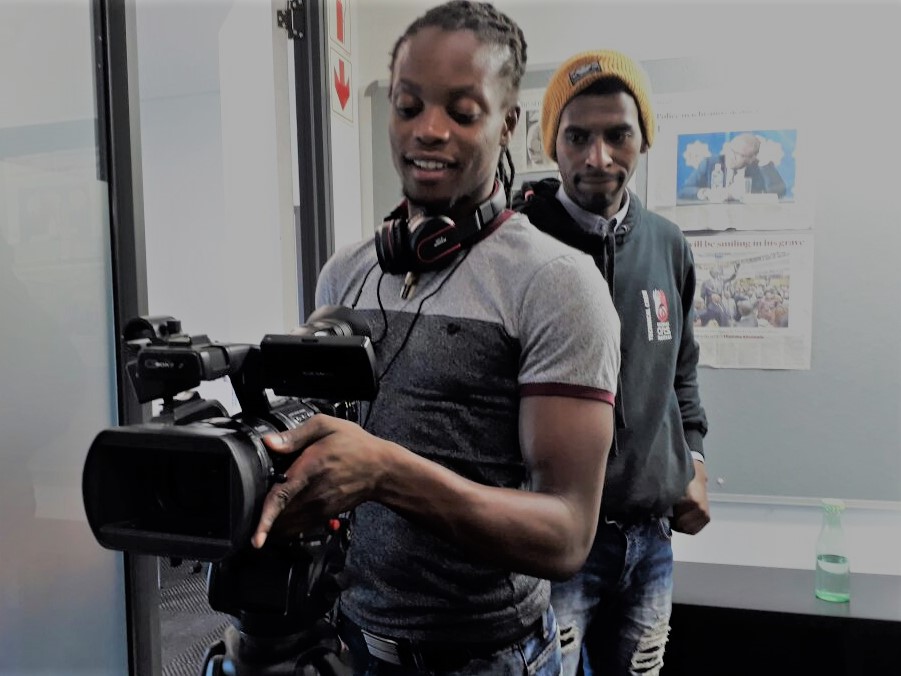 
Training the next generation of media practitioners in television is crucial for the industry to continue to thrive.

The good news is that the three main TV players – SABC, M-Net and e.tv – all offer funded or partially funded courses in TV and film skills for youngsters. Big Fish, an NPO set up specifically for the purpose, also offers a fully funded course.

Courses vary in terms of numbers accepted, the depth and length of the courses, the qualifications needed to get in, and the frequency. Here’s more details on each broadcaster.

It takes a minimum of 100 students per year, but this year, for example, it enrolled 150 learners.

“We’re supported by the European Union and from this year, by the department of higher education and training,” said founder and CEO, Dr Melanie Chait. “Funders include the department of arts and culture, Old Mutual, and e.tv, among others.”

“We offer accelerated, intense training, packing a three year course into two years. But it’s holistic training too. We can’t just train for the job, we have to encourage self confidence, teach life skills, encourage the practice of self-discipline and meeting deadlines and much more. Our students are helped to see themselves as agents of change, to challenge social injustice and tell their own stories from their own point of view.”

The skills needed today encompass not only those for big studio or location shoots, but also one-person outfits. “There’s a huge demand for digital content and citizen journalists today can film and edit their own pieces. In documentaries, social media has had a huge influence, meaning filmmakers need skills to develop material across different formats. This doesn’t mean the long form documentary is dead at all, but there’s now a new, micro-format at play as well,” Chait says.

There’s a steady growth in demand for film and TV skills in South Africa, partly as a result of the department of trade and industry (DTI) film incentive programme, and also due to the growth of digital technology creating new platforms, Chait added.

For more information, visit www.bigfish.org.za. Anyone interested in helping fund students can contact Dr Chait at chaitm@bigfish.org.za. Contributions are tax deductible and Big Fish will supply all relevant paperwork for SARS. 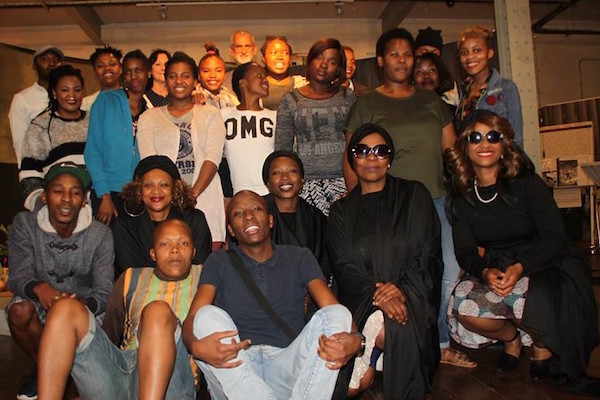 The Magic in Motion course has been running since 2015 and to qualify for this, students must have a three-year degree/diploma in drama, film, television or a related media field and no previous permanent employment in the industry. Over a year-long course, they are given experience in key areas of TV and film creation. This includes commissioning, scriptwriting, concept creation, producing, directing, cinematography, sound, art direction, editing, post-production and broadcasting.

Up to 20 successful interns are given a monthly stipend over the 12 months, explained Vuyo Sokupa, CSI and stakeholder manager at M-Net. Multiple skills are needed in the industry, she said, from wardrobe design and gaffers to directors of photography and soundtrack composers as well as writers, producers and directors.

M-Net’s aim is to empower a new generation of African storytellers, she added. “As more players enter the local industry, there is a demand for more stories and more crew who can make what is written on paper a reality. As new people enter our industry, they add a newness – whether in the stories we tell, the way we shoot, the way we edit – and that only makes the industry richer.”

The programme started with 12 graduates in 2015, had 20 in 2016 and 13 in 2017. In 2015, the graduates produced and directed four films, IIizwi, The Ring, #Lit, and Forgotten. All in all, eight films have been produced. The programme is only open to South African citizens and only those in Gauteng.

Applications for 2018 have closed, but for next year, check the website, or email magicinmotion@mnet.co.za.

The public broadcaster offers learnerships and internships in partnership with the Media, Information and Communication Technologies SETA (Sector Education and Training Authority).

It offered a film and video, and a sound technology learnership from October 2016 to September 2017 and learners were given a stipend of R5 000 per month.

The way it works is that the SABC applies to the SETA for funding and once that is approved, the SABC runs the programmes, explained Kaizer Kganyago, SABC’s spokesperson.

The current focus of skills is in line with the digital migration of the SABC, he said. In most cases learners were afterwards employed directly by the SABC, but also found employment in a similar industry or could become self-sufficient by starting up their own business.

There was no programme running this year, but will hopefully start up again next year. “Once approval to run a learnership/internship is received, the SABC advertises on the SABC website, local radio stations and relevant social media platforms. The advertisement will stipulate the application process and the relevant contact details,” he said.

The station’s TV skills training programmes are need- and capacity-based and not necessarily held on a regular basis. Its formal, structured, internship programme only runs if there is funding to pay for the courses from the Media, Information and Communication Technologies SETA.

All unemployed South African citizens between the ages of 18 to 35 years can apply, said Jeniffer Maako, learning and development officer at eMedia Investments. The station also encourages people living with disabilities to apply online. “We advertise the programmes on our websites as they become available (www.etv.co.za, www.enca.com and //www.emediaholdings.co.za),” she said.

With 12 students normally accepted for the programme, the training includes camera operation, lighting, editing, sound, auto-cue operation and studio production skills. The courses vary from six months to 12 months. “We can concurrently run four programmes annually,” said Maako. “After successful completion of the programme the learners receive either an FET or National Certificate in Film and Television Production.”

The tuition costs of the courses are covered but no accommodation is offered. Learners get paid a minimal stipend which can be used to cover local transport costs. “However, our interns are mentored throughout our programmes, and we aim to give them well-rounded training. Our training motto is Soft Skills + Knowledge = Attitude,” said Maako. The last intake was in October 2017 and similar programmes have been running since 2014.

“Access to media training colleges and other tertiary institutions has improved,” she commented, “and there is an overwhelming supply of graduates equipped with the basic skills required to enter the industry. That said, highly-experienced specialists are highly-sought after in many key roles.”

There is also support for other organisations that develop and train new young talent, she added. • 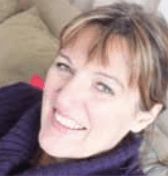 Glynis O’Hara has written about everything from rock ‘n roll to feminist and social issues and has interviewed hundreds of people, from Judge Edwin Cameron to playwright Ariel Dorfman and the musician Sting, during a career that has included a Mail & Guardian column and editorship of Femina and The Big Issue.