Vuma 103 FM: A radically transformed station with a bold manager 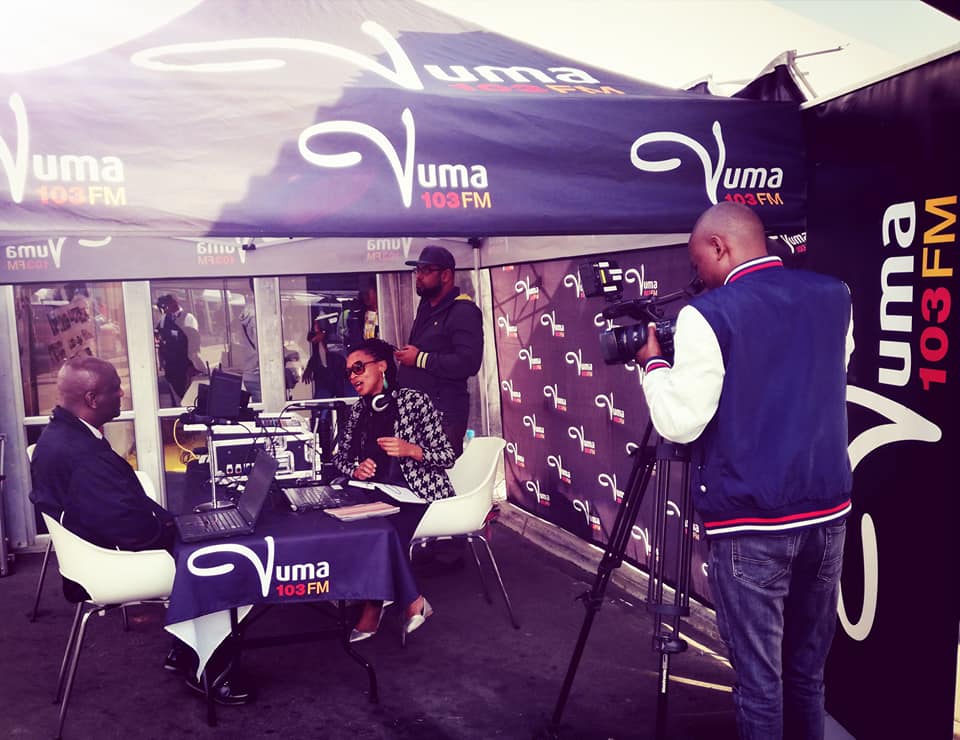 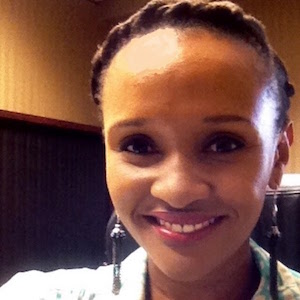 “I love the reward of seeing the numbers turn around when the strategy starts to work, I love that,” says Sokhulu (left). “In the next four RAM readings we will double our readership,” she adds confidently.

The increases have been driven by a significant shift in target audience and programming.

Whereas before the station was a gospel one that broadcast in 90% isiZulu, it morphed into one that now caters to upper LSM, black, educated, urban, adults who are the economic backbone of KZN, when Sokhulu arrived.

“There was this part of the market that nobody was interested in for one or other bizarre reason … I found it completely mind boggling that in a country like South Africa, no one was appealing to that part of the black population,” she stresses.

Audience research and focus groups were immediately embarked on to justify the change in target listener. Once this decision was made, the content produced and the music played by the station evolved to reflect this new target listener.

“We play music that allows adults to reminisce, taking them back to their heydays of when they were in varsity and having the best time of their life, the soundtrack of their youth”.

The buck stops with a station manager, so Sokhulu is responsible for everything, from building the brand and the listener numbers to the revenue targets.

The rise in listener numbers for the station has been mirrored by an increase in advertising revenue, though not proportionally. “The industry is still largely built by numbers, which is so frustrating. We’re trying to teach people to also buy by environment,” Sokhulu explains. “There’s certain brands that belong on our radio station because our target audience is perfect.”

Sokhulu bemoans the change to the BRC RAM research methodology. “For a station that doesn’t have national coverage, if you’re limited to a small section of a province, the fact is that when RAM sampling is done throughout the entire province, there are going to be areas where you just don’t reach.” While she acknowledges that the research is weighted according to rural and urban, and it will be a massive cost to the industry to make it more representative, she believes the sample size used by the industry hurts smaller stations.

She adds that a station’s social media following should be compared in relation to its listeners, questioning how a station can have more Facebook followers than listeners.

This is the main social media platform that the station uses to engage with its audience (currently over 75 000 fans), as digital is a crucial integrated part of Vuma 103 FM’s strategy.

Another key part of Vuma 103 FM’s strategy is the introduction of more flagship events, to create experiences for their listeners.

A recently launched Family Day attracted 5 000 people, while another brand new event, the Women’s Month Imbizo, saw 2 500 attend an address by the Minster for Women in the Presidency and president of the ANC Women’s League, Bathabile Dlamini.

With women being an important part of Vuma 103 FM, along with family, R1 million worth of advertising space is being committed over the next year to foundations and NGOs that work towards the protection of women and children.

The station’s annual White Wedding is another highlight, with this year’s couple getting a five star wedding and a honeymoon to Mauritius. Plans are progressing to get the wedding broadcast on television.

Sokhulu believes each of these stations, even though they operate in the same industry and province, are not in direct competition with each other as they serve vastly different target listeners.

“The black youth is covered, as is the white audience, but in the adult market there was this gaping hole where a station could exist to serve the upper LSM, older black audience. We’ve now created a home for those adults with Vuma 103 FM,” she explains.

Asked about the relationship between the station and its owner Tiso Blackstar Group, Sokhulu says, “They don’t try to run the station remotely from Johannesburg. They have people working in the stations who they have carefully selected because they trust them to do the job and achieve what they are looking for. They don’t micro manage”.

Sokhulu’s passion and love for radio shines through during the conversation. Asked what appeals to her about radio, she replies: “The immediacy of it. Radio is so fast paced, it’s ever changing, and it’s so dynamic. You can literally decide in the morning to do something and there’s no massive delay in terms of production, sourcing talent, and commissioning, you just do it and it happens and it’s on air in the afternoon … I also love being able to create something that is literally a companion for the listener where you start to see a groundswell of people starting to listen and engage. There’s nothing quite as exciting.”

A history of relaunching and reinvigorating

Sokhulu’s radio career stretches back to 2005, when she was appointed as station manager of P4, a struggling jazz radio station in KwaZulu-Natal, which was rebranded as Gagasi 99.5 FM.

“My role there was to basically relaunch, rebrand, and redesign the entire station and that’s when we gave birth to Gagasi 99.5 FM,” Sokhulu explains. That station grew to have over one million listeners, with the latest BRC RAM release showing an audience of 1 654 000 for Gagasi 99.5 FM.

Having achieved all she had wanted to achieve at Gagasi FM, and after a dispute with one of the station’s owners, Sokhulu left. For the next six years she consulted for various radio stations, including North West FM and Gabz FM in Botswana, along with other work outside of radio in marketing.

Eighteen months ago she joined Vuma FM in her current position, approached by the station on the recommendation of someone who saw parallels between the situation P4 had been in and its turnaround, and the state that Vuma was in at that time.

Aiming to be more than just entertainment to listeners, Sokhulu is striving for the station to touch their lives in more meaningful ways. “We have a very powerful voice, and we intend to use that voice for the upliftment of KZN.”

A Social Cohesion Imbizo is in the works, building on the successful Women’s Month event, and this is just one example of the community upliftment work that the station has planned.

As she says, “What’s the point of being in media and being able to shift society if you don’t use it for any good?”