McDonald’s agency review in UK delayed, while Amex moves its agency business to Interpublic Group’s UM. Intel moves its global media planning and buying out of OMD into Dentsu Aegis. What lies behind brutal murder of Saudi journalist Khashoggi. Indications are that there will be a big consumer turnout for Black Friday globally. Marketers in Asia Pacific region too focused on short term sales. 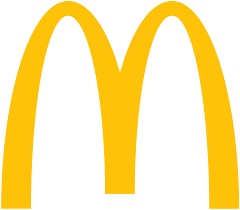 In a surprise move, McDonald’s has stopped its estimated £100 million UK media-buying review, Campaign has reported.

The industry magazine, quoting several sources, said OMD (which currently holds the account) and Starcom (which is trying to win it), are in competition for the UK business and were set to pitch over the past weeks.

But McDonald’s has now delayed the process.At this point, the reason for the move remained unclear, it said. 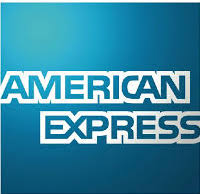 In other media agency news, coming from across the pond from the US, American Express has appointed Interpublic Group’s UM as its global media agency of record.

This follows an agency review and marks the end of WPP agency Mindshare’s 20-year run with Amex, Campaign reported. Publicis Groupe’s Digitas lost its digital planning and buying duties, but retained the digital creative business, which was not part of the pitch.

UM Global CEO Daryl Lee said this was “yet another transformative moment for our agency as well as for the entire IPG and IPG Mediabrands networks as we collectively continue to lead the industry. Global wins such as this demonstrate UM’s capacity to consistently deliver Better Science, Better Art, Better Outcomes for all our clients”.

Amex spent about $400 million on the media in the US alone last year, according to Kantar Media.

And in even more big agency news, Intel has shifted its $300 million global media account to Dentsu Aegis, on the back of a very competitive pitch process.

Dentsu Aegis created a bespoke offering for the pitch, ‘Team Intel’, which bring together talent from Carat, Merkle and Amnet.

To read more about the appointment, published by Campaign, click here. 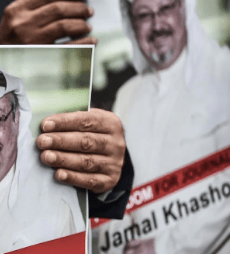 The New York Times, in an explosive story, says Saudi leaders deployed a 15-man hit squad to take out journalist Jamal Khashoggi inside Riyadh’s consulate in Istanbul. It said among the assasins  was a forensic expert who brought a bone saw to dismember Khashoggi’s body after killing him, the Times reported on Tuesday, citing an unidentified “senior official” as saying.