World Television Day: TV is again the medium of the future 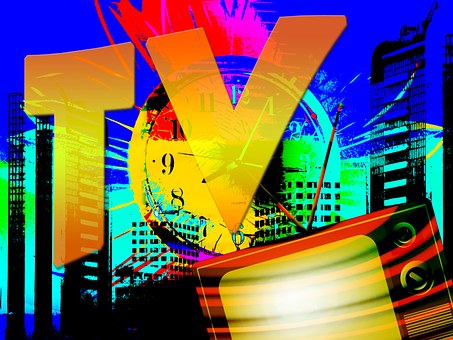 Today is World Television Day. It became so in 1996 when the United Nations General Assembly proclaimed it was, “in recognition of the increasing impact television has on decision-making by alerting world attention to conflicts and threats to peace and security and its potential role in sharpening the focus on other major issues, including economic and social issues”.

The UN said television “represents a symbol for communication and globalisation in the contemporary world”.

The Association of Commercial Television (ACT), Association of TV and radio sales houses (Egta) and the European Broadcaster Union (EBU) have joined forces to promote the power of TV widely across the globe. The focus in 2018 is on TV being the source of premium content that informs, educates, inspires and unites millions of viewers around the world.

“Television must continue to play its role as to educate and engage viewers, especially young audiences. This includes sharing success stories about individuals or organisations that are part of making our society better and more sustainable. This is amplified by the theme ‘premium content-content that unites, inspires and informs’ of this year’s World Television day, November 21st,“ said Caroline Petit, deputy director of the United Nations Regional Information Centre for Europe (UNRIC).

A clear indicator of the good health of television is the vast amount of money being invested in programmes by broadcasters around the world, both in original content as in the acquisition of shows. Figures gathered from IHS Markit for a total of 27 countries and a survey among egta members in 21 countries show that last year, close to $140 billion dollars was invested in programmes.

The Global TV Group in 2013 launched the Global TV Deck to remind advertisers, journalists, tech gurus, agencies and industry peers about the power and popularity of TV; gather solid facts and figures worldwide to have an accessible source of reliable information; and prove that TV and online are more powerful together.

In its latest report, the Global TV Group has emphasised that in an era of video advertising, the issues of brand safety, ad fraud and viewability have become front and centre. ”

It said while it is important to address this issue it is also important to assess once more that TV has never and will never be faced with such a controversy. TV, it said, is 100% transparent, has the highest rate of viewers’ trust, is regulated and measured. 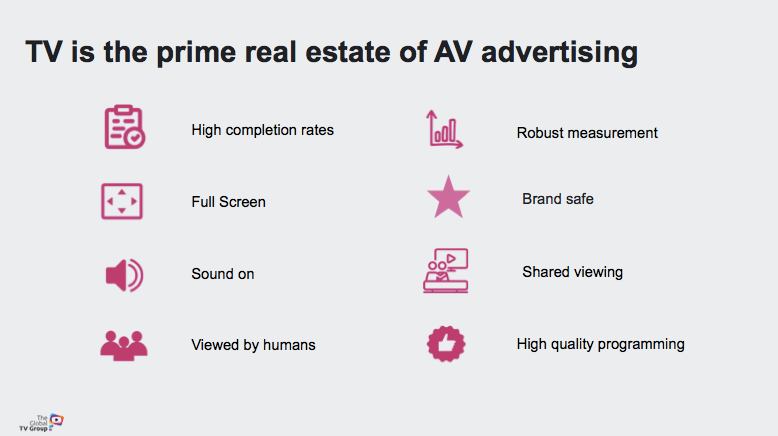 And, it added, that despite constant disruption over the past decade, TV has continued to reinvent itself, becoming the “medium of the future”. 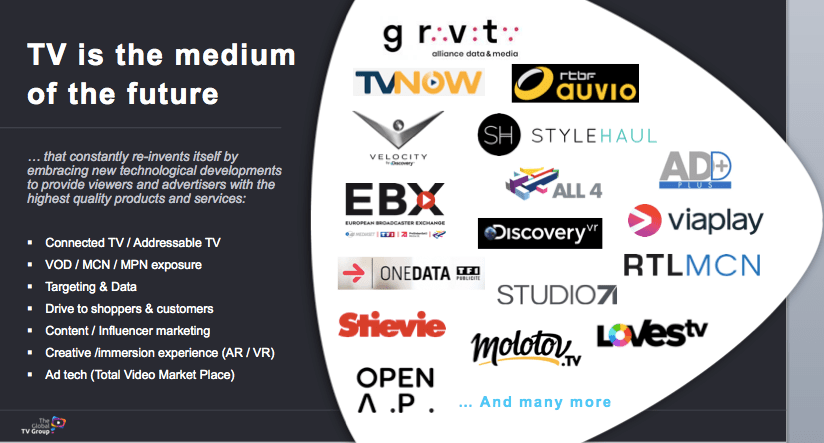