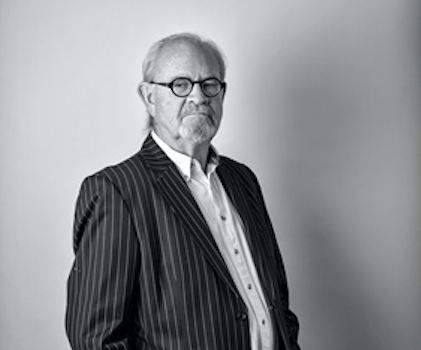 
There are five million Afrikaans speaking online users, a “significant market” of potential subscribers to the newly resurrected but now digital only title, Vrye Weekblad.

The Tiso Blackstar Group announced a week ago that it had reached an agreement with founder and editor of the renowned independent Afrikaans weekly, Max du Preez, to bring back the publication 25 years after it fell silent. At the time, Du Preez famously said, “Ons fade nie, ons fokof.”

Vrye Weekblad was responsible for exposing horrendous Apartheid atrocities, such as the Vlakplaas death squads. General Lothar Neethling, the man named by Vlakplaas whistleblower, Dirk Coetzee, sued the newspaper after it reported he was responsible for supplying the toxin to be used on anti-apartheid activists. Ultimately, this led to the closure of the newspaper in 1994. 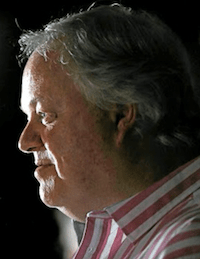 Editorial director of Tiso Blackstar, Andrew Trench, said research had shown there was “significant market validation for the idea of a subscription-based Afrikaans-language product through platforms and brands like Netwerk24”.

Early user registrations had already indicated, “… we will be able to carve a viable audience out of this addressable market”. Trench said the business model was reader revenue based, so wouldn’t be relying on advertising. “There has nevertheless been commercial interest in the return of the brand following our announcement, which we will, of course, pursue,” he added.

Media24 has traditionally held the monopoly on Afrikaans language publications, and this is the first time in its history (or the history of predecessor Times Media Limited, Avusa etc) that the Group has published an Afrikaans title.

Trench said it would be differentiated by the “quality of its journalism and commentary since the team includes some of South Africa’s most respected journalists and editors. It will also be distinct in its editorial tone, voice and use of Afrikaans as well as in its focus and breadth of its coverage”.

Trench said the budgeting and business modelling around the return of Vrye Weekblad was based on the premise that high quality and investigative journalism would be at its heart. “… while it does not come cheap, our models show we can sustainably produce this once we reach a critical mass of digital subscribers alongside other additional revenue streams,” he said.

Du Preez returns as editor, but this time accompanied by former Vrye Weekblad investigative journalists, Jacques Pauw (author of ‘The President’s Keepers: Those keeping Zuma in power and out of prison’) and Anneliese Burgess (who wrote Heist! South Africa’s cash-in-transit epidemic exposed’). 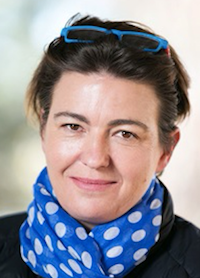 All three editors live out of Gauteng, where Tiso’s head office is based, heralding a new era of remote working on a digital title. “Modern digital publishing allows us to pursue projects with unconventional arrangements,” said Trench.

“The team is, as you point out, is distributed nationally but our cutting-edge – and homegrown – digital CMS, Cosmos, and our agile approach to this project does not present this as a problem. In fact, we see it as an opportunity to experience a different way of working and to bringing a product to market. A TBG team of experienced staff in various areas is working with Du Preez and others to make the new VWB a success.”

In terms of ownership and control, Trench said Tiso Blackstar had concluded an intellectual property licensing agreement with Du Preez “which includes certain options the company may exercise in the future based on the project achieving specified milestones”. Tiso Blackstar, he explained, was investing in the product development, editorial content, marketing and shouldering other costs to allow the project to be successful.

Editorial independence was contractually guaranteed to the Vrye Weekblad team of co-editors, he said, subject to the standards and requirements of the Press Code. This was “a guarantee which we were happy to provide since this core to TBG’s values as a media owner”.

In a press release issued announcing the return of the Vrye Weekblad, Tiso hinted at further investment in vernacular titles. It said it was “exploring other possible opportunities for new digital projects, for example, in Zulu-language publishing among others”. Trench was unwilling to give further information on this, saying while there was a “significant” addressable market being under-served or not served at all, the Group’s investigations into this was still confidential.

Good news for readers is that the first six issues after publication, inked for April, will be free. Each Vryeweekblad.com edition will be published online in full on a Friday morning.