Five reasons your radio brand has lost its power 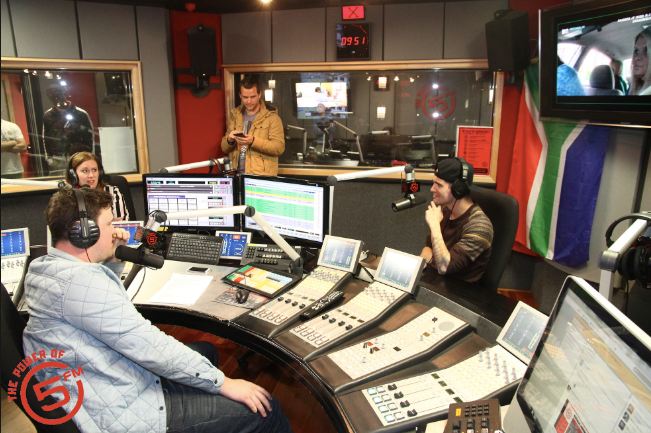 Photo: In 5FM studio with Panic! at the Disco


In the days leading up to the 2019 budget address in Parliament, finance minister Tito Mboweni said that the SABC had too many radio stations that were duplicates of each other. He added that the corporation should stay away from National Treasury and look at selling off some of their assets.

I’m not wholly convinced there are duplicated stations. Several are programmed in the official South African languages while others serve different information and music formats. The commercial offerings are English language broadcasters but cover different genres, age groups and geography.

There is, however, an overwhelming sentiment within the broadcasting sector, that the commercial assets within the SABC, both TV and radio, should be sold to alleviate the debt of the corporation and allow them to focus on delivering a true public service offering.

The commercial portfolio of the SABC competes with private media groups for shrinking budgets and limited ad spend. The dire financial situation at the SABC further compounds the fact that many of these brands, although selling and making money, are propped up by the resources and infrastructure that they operate in at the SABC. In short, they are to broadcasting what SAA is to aviation.

The issue that the SABC faces if Mboweni were to get his way is that their current commercial radio brands are being so badly managed that if they were to be sold off, they would hardly make a dent to the current debt. It’s not from a lack of trying by those working on these brands, it is poor management decisions that have put them under pressure and ultimately led to their failure.

Commercial radio practitioners often talk about generating revenue and building audiences as being the two core functions of their business. So why could a brand lose audience and have dismal financial performance? Why would they no longer be seen as a formidable and powerful player in the radio space?

For a start, here are five reasons …

If one or more of these positions is vacant for a considerable amount of time, the rest of the team is operating in an under resourced environment. The filling of these positions is a management issue; if they remain vacant, management is placing unnecessary and unrelenting pressure on the radio station. It has been said of the SABC that there are so many people in acting positions it rivals Hollywood. This would be fine if we were making content and money like Hollywood.

It doesn’t matter what your strategic position is on paper, you still need people to run the business operationally, working towards the strategic vision.

I agree that the SABC has too many people who do too little work, get paid too much and are under-skilled. Mr Mboweni, unless the plan is to actually cull a brand by allowing it to die a slow death, you have to appoint the right people to let your brands live out loud.

Tim Zunckel is a radio programmer, creative and innovator.