Behind the ‘Mapping the Murder of Hannah Cornelius’ story 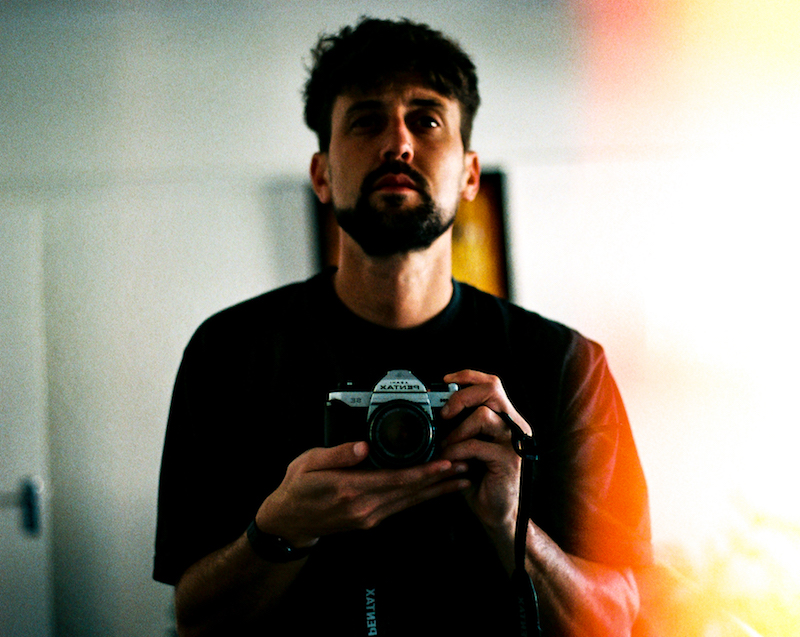 South Africans need to be shaken out of their complacency when it comes to violent crime. Multimedia journalist Anthony Molyneaux certainly did just that with his piece, Mapping the Murder of Hannah Cornelius, which recently won a Bookmark award in the Online News Video category.

“We need to be responsibly shaken out of a complacency many South Africans feel when it comes to violent crime. The process needs to be professional and respectful. But in order for something to change, we need to acknowledge that it exists and then do something about it. Most importantly, the victims’ names need to be remembered and respected,” the Tiso Blackstar journalist told The Media Online.

Molyneaux said working as a journalist covering the Western Cape High Court drove home the extent of violent crime South Africa. Yet the Hannah Cornelius story really stood out for him.

“… a young student and her friend, Cheslin Marsh, snatched in the early hours of the morning, only a few streets away from one of the most prestigious universities in the country. It was shocking, it was senseless and it was brutal with no regard for human life,” he said.

“But Hannah’s life left a great impression on me. Speaking with people who knew her well it was clear that she was a special, caring and good-natured person. I felt her story needed attention from the public in order for us to understand the dark side of our society, but also to allow Hannah’s name to live on and not be forgotten.”

Molyneaux started the process of mapping to get a sense of where Hannah and Cheslin were when they were kidnapped, and then to determine where they were taken in the hours that followed. Molyneaux said he tried to figure out what the culprits were intending to do and why.

“I gathered all the information available, and as the court case unfolded and the accused testified (even though they had differing stories at times), it was possible to more accurately plot a probable sequence of events,” he explained.

“The last piece of the puzzle came with the CCTV footage that showed where the culprits stopped, and to glimpse their demeanour. Surprisingly, Hannah could be spotted in one of the CCTV videos – a haunting image of the young girl sitting in the passenger seat of her grandmother’s car, with no idea what would end up happening to her.”

It wasn’t easy accessing material such as CCTV footage, he said, but “Once the prosecutor shows the footage in court it is technically in the public domain, and we can then access it. It’s never simple”.

It took him four full days to complete the piece, “but it was a one-man show when it came to the graphics, map-plotting and editing”.

Such journalism puts requires more skills than the ability to tell a story. What are the skills and attributes a proper multimedia journalist needs these days?

“Firstly, the ability to think visually and to come up with fresh ideas of explaining content or telling a story,” Molyneaux responded. “It’s important to do something new to make people feel connected to a story. Secondly, [you need] technical skills as well as an interest in digital platforms, online tools and editing software plus a professional eye to ensure that recording video and audio is of a professional standard.”

Molyneaux has finished his next project on another senseless murder, but he said he can’t reveal too much right now. “Hopefully it will resonate with South Africans in the same way the Hannah Cornelius piece did.”

In other news, the young woman’s family  have now set up a foundation in her name. The vision of the Hannah Cornelius Foundation is to support at risk children and youth to help break the cycle of violence in communities. It offers education, counselling, guidance, sexual health education and facilities.