Staff shifts at SABC after suspension of head of commercial enterprises 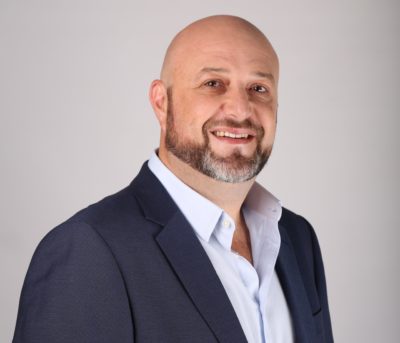 
The suspension of the SABC’s head of commercial enterprises, Tshifhiwa Mulaudzi, on Friday has resulted in several staff moves to “ensure continuity”.

SABC spokesperson, Vuyo Mthembu, confirmed that current head of SABC TV sales, Warren Bedil has been appointed as acting group executive for commercial enterprises. Taking his position, also in an acting capacity, is Zodwa Vundla who is now in charge of TV sales.

“These appointments are made in an acting capacity to ensure continuity,” Mthembu said.

In another senior staffing issue, the public broadcaster’s chief operations officer, Chris Maroleng, has undergone a disciplinary hearing, and was found guilty of certain charges levelled against him.

“The recommendations of the disciplinary hearing against the SABC COO will be handed over to the board, as according to the SABC’s Memorandum of Incorporation, the board appoints, disciplines and dismisses executive directors,” Mthembu said.

“The SABC will not discuss the details of the disciplinary hearing and has no further comment on this matter at this stage. The SABC remains committed to ensuring sound governance irrespective of one’s position within the corporation,” she added.

The SABC’s board has been inquorate for several months after a rash of resignations late in 2018. President Cyril Ramaphosa on Friday appointed a new board, which has taken up its position with immediate effect.

City Press reported that Maroleng had protected former acting group executive for sport, Marcia Mahlalela, who resigned ahead of a disciplinary allegedly in connection with “the process followed to appoint sportscaster Robert Marawa to SABC radio”.

Robert Marawa’s position has not been affected and he continues to present Marawa Sports Worldwide on Radio 2000 and Metro FM.