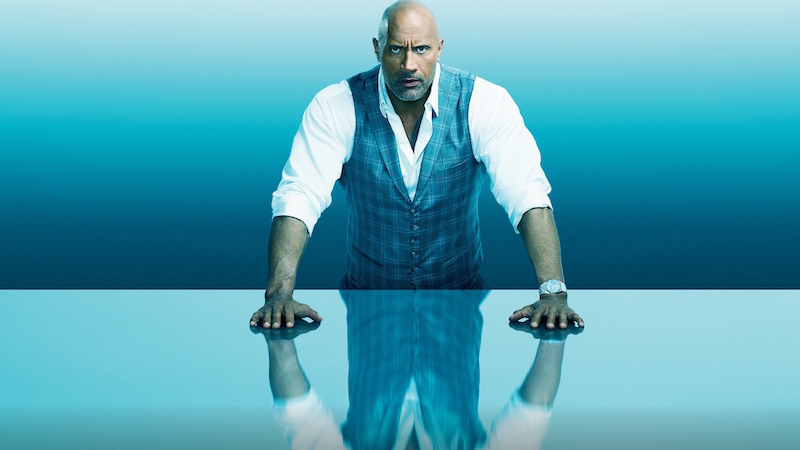 Game of Thrones may be over, but HBO has much more awesome entertainment where that came from. Here are some top shows to note.

With new seasons of old favourites, from Barry to Ballers, brand-new miniseries such as Chernobyl, and an incredible documentary about one of the greatest sporting legends of all time, HBO really is bringing its A-game in the rest of 2019. Here are the series that are coming to Showmax in the next few months. (And don’t forget that the whole of Game of Thrones S1-8 is also streaming on Showmax!)

Yorkshire, England, 1832. Landowner Anne Lister will do whatever it takes to save her ancestral home, and that includes marrying well – but not to a man. Based on the story of the real-life Anne and her search for a wife.

Bill Hader is brilliant as hitman-turned-actor Barry. He swore he would give up his life of crime, but it seems it won’t be easy for him to make a clean break. Detective Moss is still missing and Barry has some explaining to do. Watch now »

Reese Witherspoon, Nicole Kidman, Shailene Woodley, Laura Dern and Zoe Kravitz reprise their roles while Meryl Streep is added in a new season of the award-winning series. The women must face the consequences of Perry’s death. Season 1 is also on Showmax. Watch now »

British comedian Russell Brand joins the cast in the fourth season, which sees Spencer (Dwayne Johnson) and the gang settling down in LA. Spencer is considering the purchase of an extreme sports channel. Seasons 1-3 are also on Showmax. Watch now »

Issa and Molly find themselves in unexpected situations. Issa on Daniel’s couch, following her break-up with Lawrence, and working to earn and save extra cash; and Molly at a new firm where she’s no longer stands out. Seasons 1 and 2 are also on Showmax. Watch now »

Logan Roy has built a powerful company and must choose which of his children will take it over. But not everyone is happy with his plans… Watch now »

This two-part documentary, directed by Antoine Fuqua, follows the challenges and triumphs of the iconic boxer Muhammad Ali and is told with recordings of his voice and archive footage, some of which has never been seen before.

How to get Showmax

If you’re not a subscriber yet, you can sign up for a 14-day free trial. Thereafter, access to a ton of local and international series, movies and documentaries costs just R99 per month.

If you’re a DStv Premium subscriber, Showmax is included in your subscription – just go to the website to sign up.