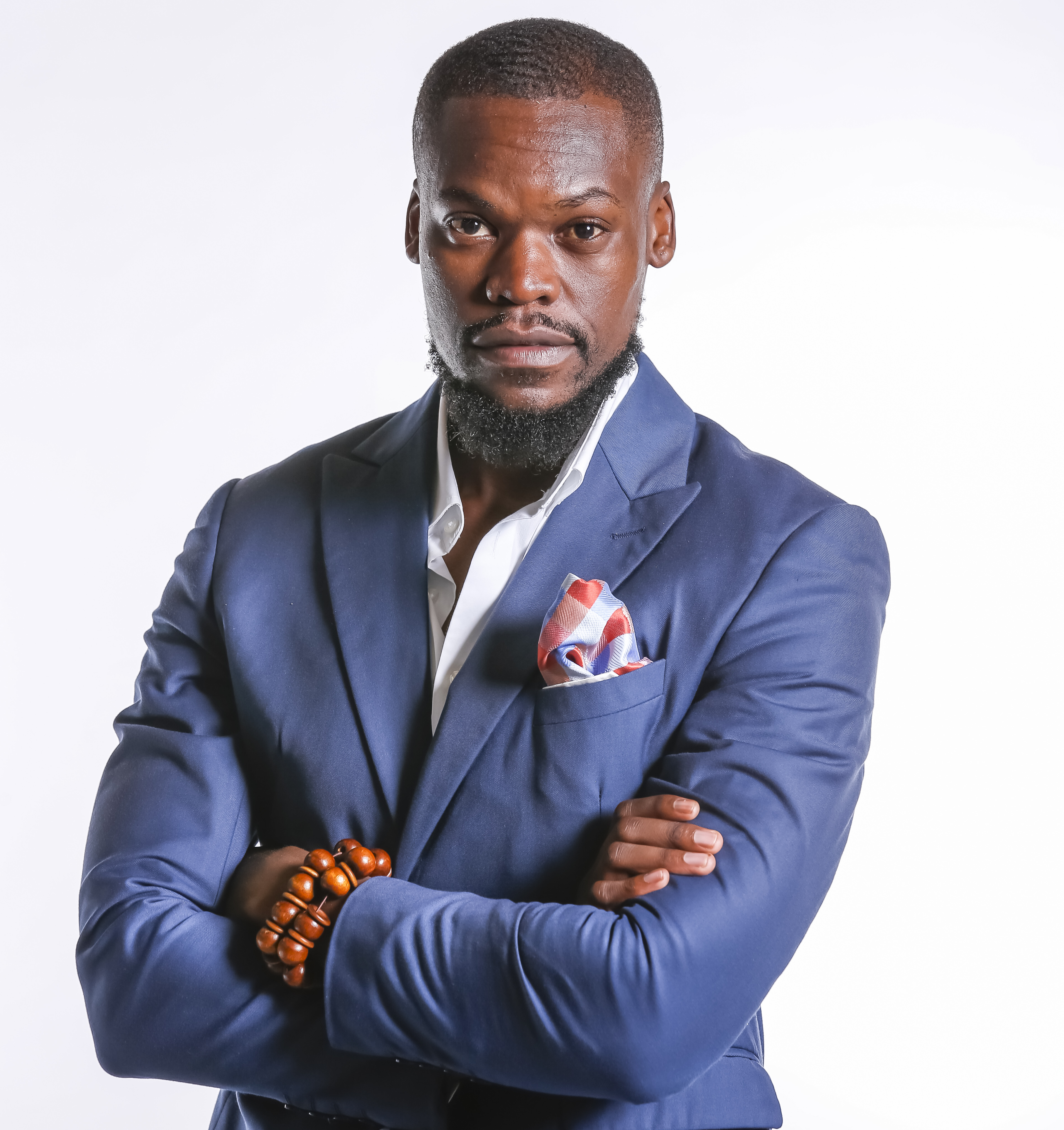 Donald Mokgale has been appointed as the managing director of Carat Johannesburg, effective from 1 May 2019. He will take over from Celia Collins, who recently became director of Amplifi South Africa.

“To say I am elated is a mild understatement,” Mokgale said. “I look forward to redefining media and raising the Carat flag. I love pushing boundaries and challenging the status quo and I look forward to doing more of this in my new position. Our mantra at Carat is ‘tools and our people’ and I am enthralled to be working with the team more closely to drive business results for our clients; so to the Carat team, onwards and upwards. Posterscope has been very instrumental to my growth as a leader and I will be forever grateful.”

“It is so fulfilling to see Donald grow from strength to strength within the network. Donald has developed himself from a South African and regional perspective and we are so proud of what he has achieved and look so forward to the next chapter in his DAN journey,” said Koo Govender, CEO of Dentsu Aegis South Africa.

Mokgale will be supported in his new role of leading the Johannesburg-based network brand by working closely with Tanya Schreuder, group managing director for the Dentsu Aegis media brands, as well as Lerina Bierman, managing director of Carat Cape Town.