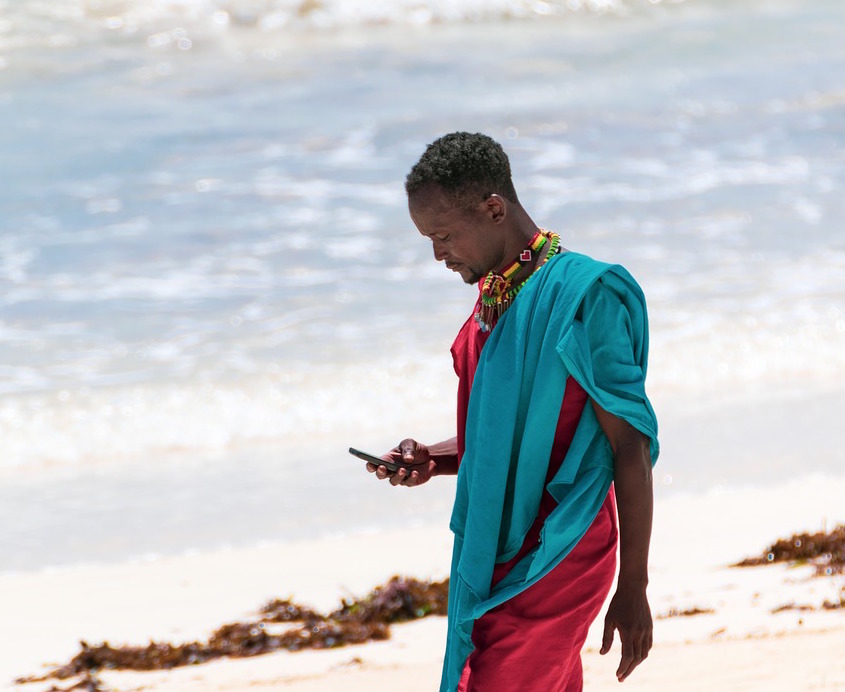 South Africans pay six times more per gigabyte of mobile data than people in India. That’s one of the findings of the State of Mobile Web 2019 report, released by browser developer, and leader in AI driven digital content delivery and discovery, Opera.

The report followed news that the company had grown its mobile browsers and news app by 25 million monthly users in the last year. Jørgen Arnesen, head of marketing and distribution at Opera, said in a statement that successful partnerships with major smartphone manufacturers in Africa had contributed to its growth. 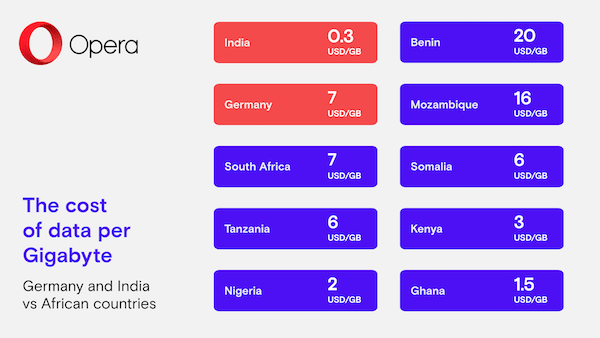 Arnesen points to the 2019 Digital Report by WeAreSocial, which found there are 437 million African internet users, with 38 million of those new users in 2018. Mobile was often the choice to access the web. This indicates Africa is a region set for rapid digital expansion.

“Opera’s commitment to digital transformation in Africa is ongoing. Beyond the development of its mobile browsers and standalone news app, Opera has made major investments on the African continent, expanding its services to other technology areas such as FinTech and digital advertising,” it said.

To this end, it highlighted the launch in May 2019 of Opera Ads, a new advertising platform allowing media agencies and publishers to run more targeted marketing campaigns through its platforms.

Key findings from the report include: